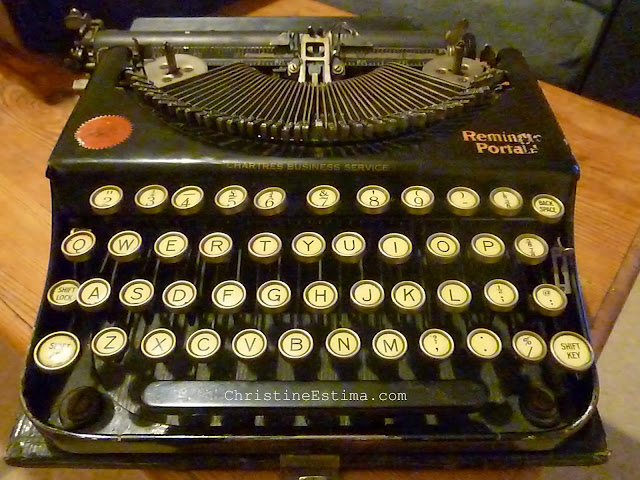 I am now the proud owner of this BEE-YOOOT. This is a Remington Portable that I bought for £10! SCORE! I’ve seen typewriters like this on eBay for £600! 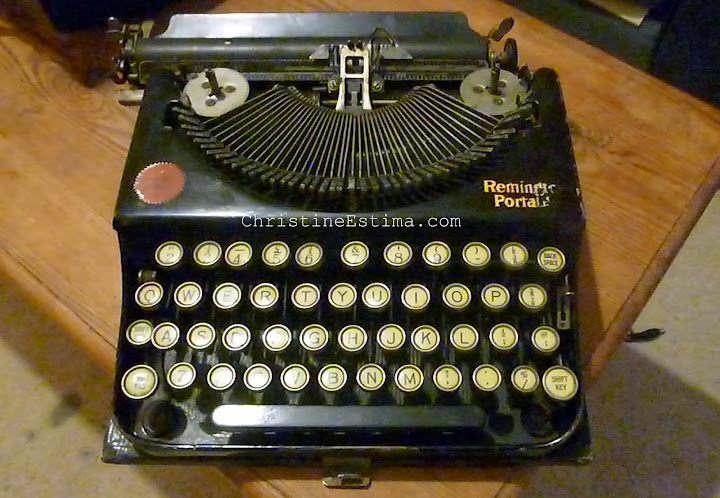 So, after finding it’s serial number, my friend Paul was able to track down it’s manufacture date – it was made sometime in August 1924. THIS THING IS 89 YEARS OLD! 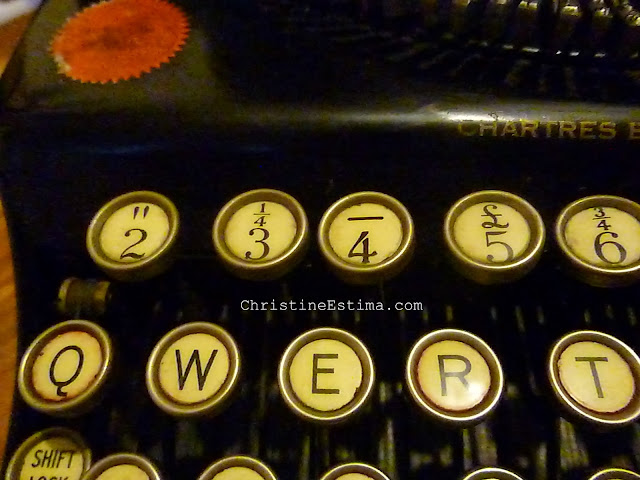 Upon first glance, I figured this was a British typewriter because of the Pound Symbol above the 5 key there. But there were all these clues on the typewriter and on the carrying case which suggested otherwise. 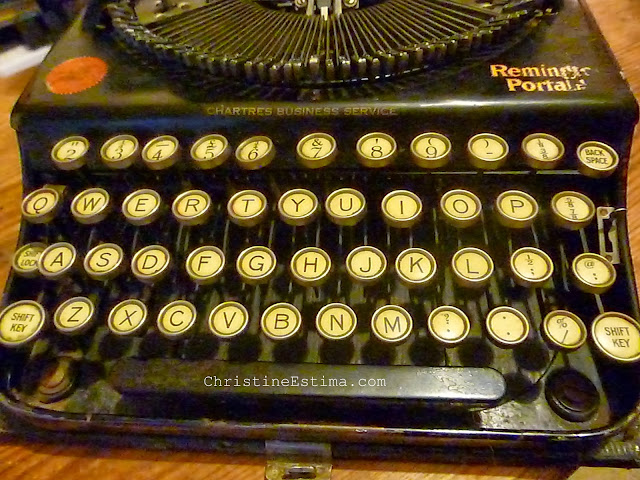 See that sticker above the keyboard that says Chartres Business Service? We googled that, and it’s Australian. Then there was a sticker inside the carrying case that said it was allowed to be displayed in Sydney. 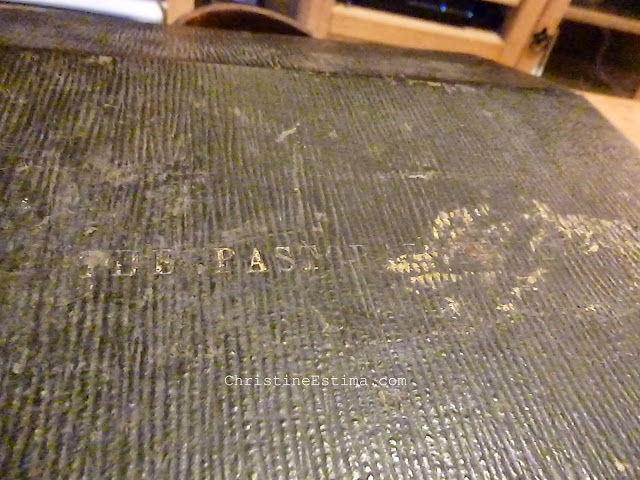 Now if you look closely at the top of the carrying case here, you can vaguely make out the words, “The Pastoral Review.” Google says that was a publication in Australia from 1913-1977. So apparently I have a typewriter that used to be used in the office of a magazine! Cool! But what about the Pound Symbol? They use dollars in Australia! Well apparently, in 1924, they actually used Pounds! They only switched to dollars in 1966!

So my typewriter has crossed many oceans and passed through many hands, traversed time and space, and is now MINE MINE MINE!

It’s currently in the shop being serviced (you shoulda seen the layer of dust inside the parts!), but when it’s out of that shop, it will grace the desktop in my  new flat.

This entry was posted on October 23, 2013 by Christine Estima. It was filed under hipsters, if I had a tumblr, london, writing and was tagged with 1924, antique, typewriter, vintage, vintrage.