I want my Danish 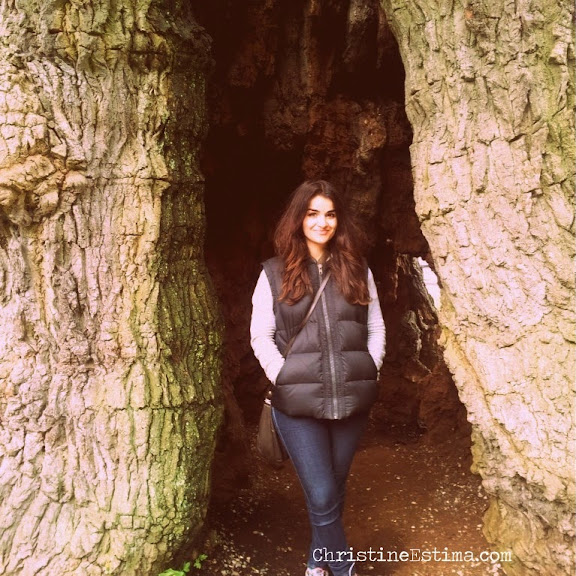 The month that was….

So my time in Copenhagen is coming to an end. This past month feels more like an entire season, I have done so much in such a short period of time, it feels like I spent more than just 4 weeks here! I hung out in Dybbolsbro, Norrebro, Christianshavn, Vesterbro, Frederiksburg, Valby, Oosterbro, Charlottenlund, Lyngby and of course, Christiansborg!

And the things I did! As you see above, I hung out inside an 800-year-old tree, I saw some avant-garde Danish theatre (that came with English subtitles!), I was thrown into the mix during the Eurovision Song Contest (Conchita for the win!), I rode bicycles and boats, I stumbled over cobblestones, I ran in and out doorways to try to stay out of the rain, I ate SO MANY DANISHES (the pastry, you sickos), I photographed street art, I saw live jazz concerts, I made a bunch of new friends, and I got to see Nils Frahm TWICE in concert, the second time for free! See the pics below: 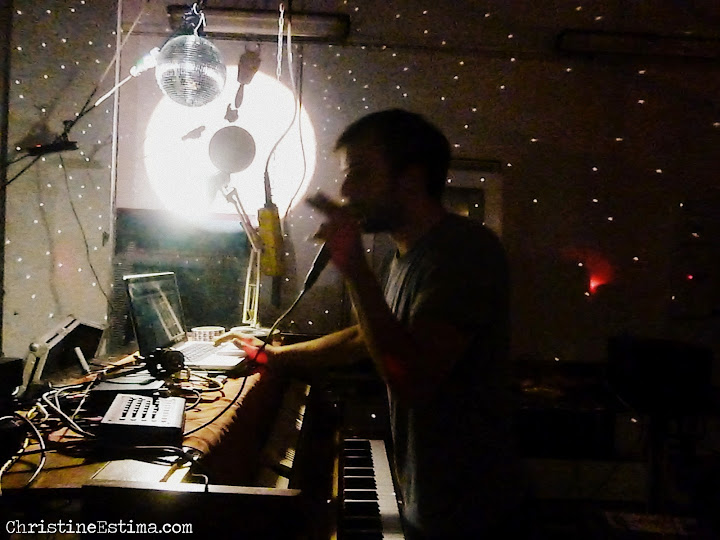 That’s how close I was. I could literally reach out and play his piano if I wanted to. I waited outside to get into this show for about…oh…4 hours! In the rain! So I was damn well gonna make sure I had a good spot. 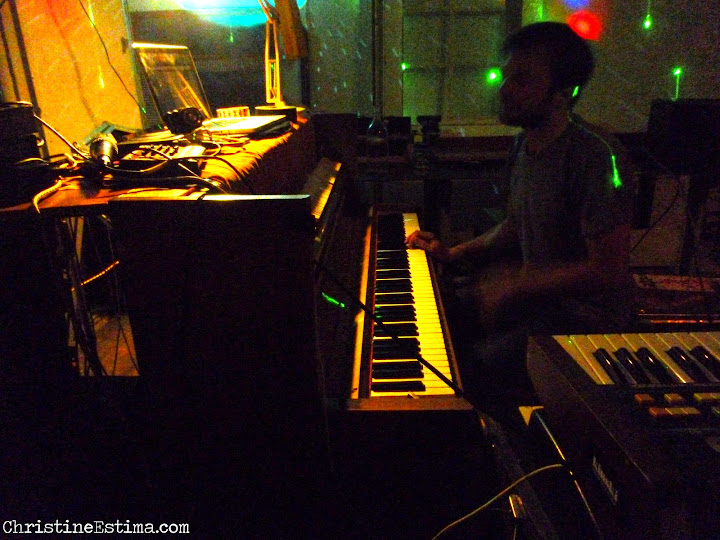 It was weird though because for some reason, he didn’t have a sound engineer with him. So my friend Mads literally just stepped up to the plate and did his sound for him the entire time. It was hilarious. 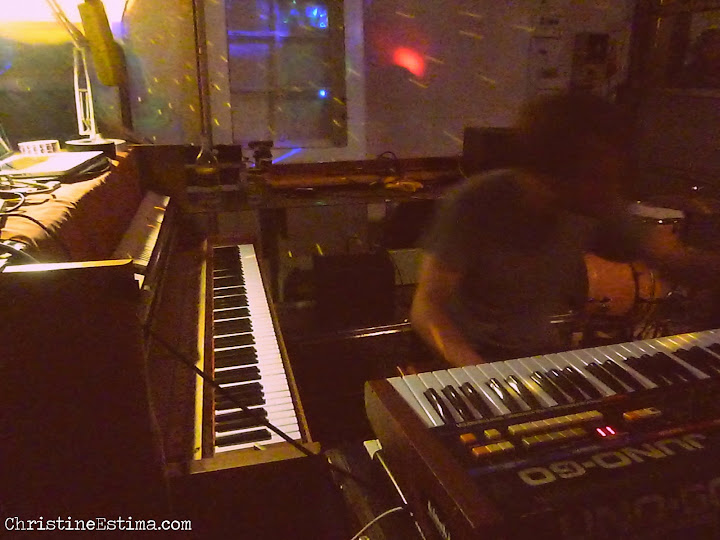 And then he played “Says” live and I nearly died. I couldn’t make out where the piano ended and his fingertips began. It was a blur of movement and motion. I think I had my hand over my mouth the entire time. At the very end, he just rips the chord right out of the amplifier to end the song, and I almost fainted. 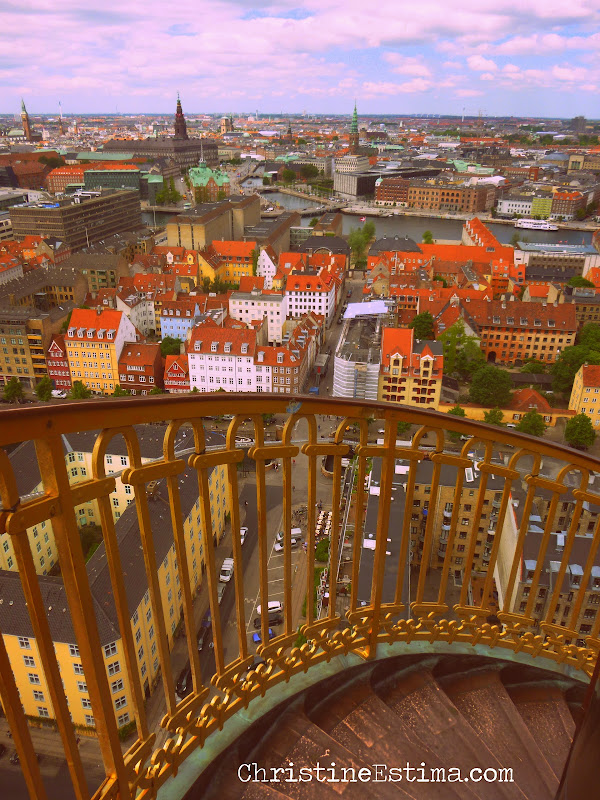 And of course, I climbed  a spire that overlooks the city. Normally, when you climb a church spire, the stairwell is INSIDE the spire…. NOT IN COPENHAGEN! 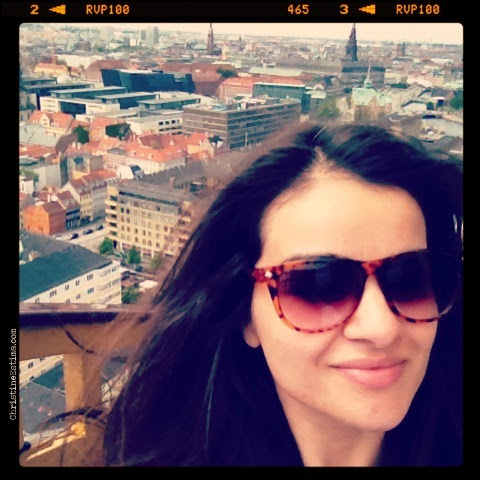 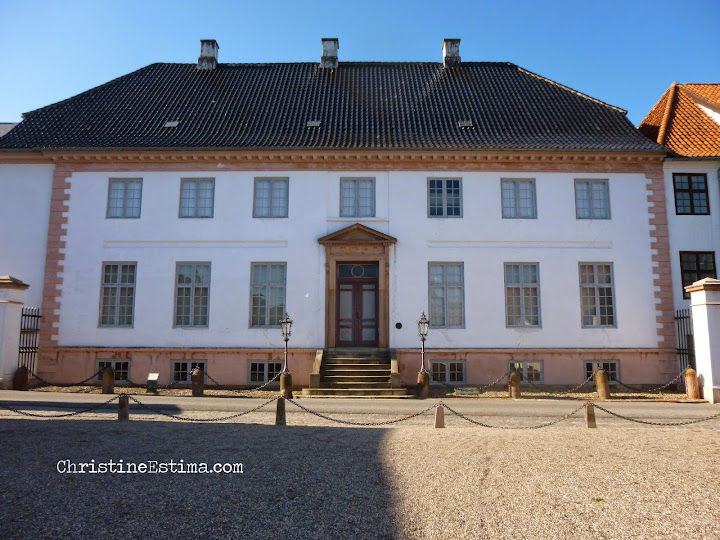 And this is where I was living. Seriously. 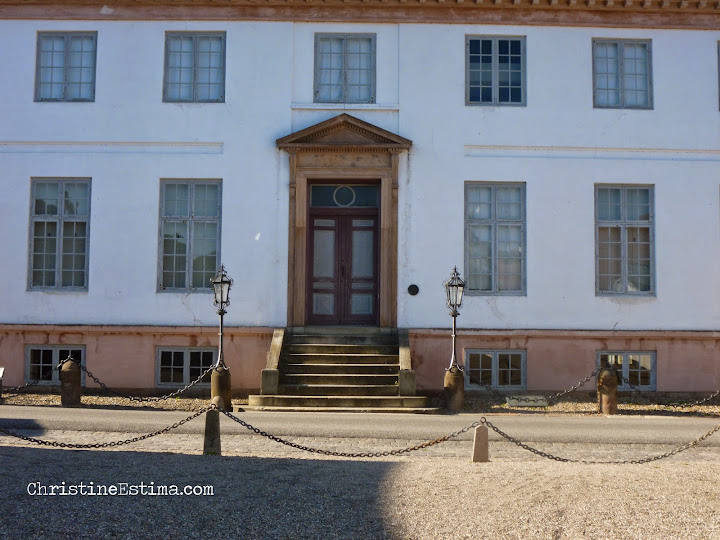 It’s so hard to believe this is Copenhagen and not the French countryside like Bordeaux or Toulouse! 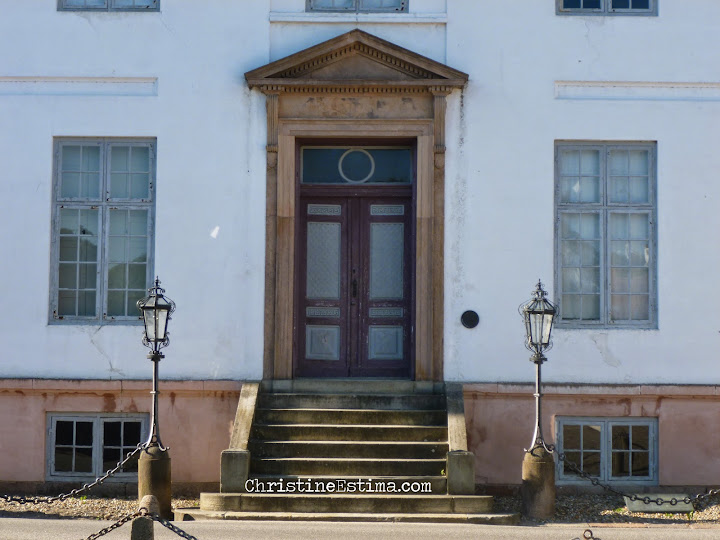 Edit: I just realized that in 2006, whilst in Copenhagen, on my way to Berlin, I wrote this post. Notice the similarities? FREEEEEAKY. 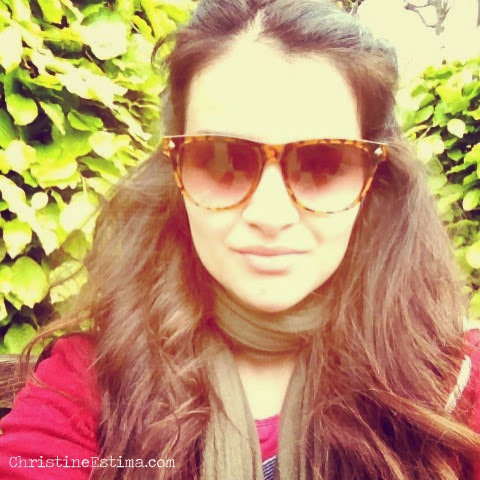 Now, as I pack my things and try my hand at a new city (Berlin, can you feel me yet?!), it’s important to remind myself why I am this insufferable yet affable nomad…. because life is too short to spend it all in one place.

I never seem to stay in a city for very long. Keep that in mind, guys — In your towns (and in your lives), I am always only just passing through.

See you in Berlin!