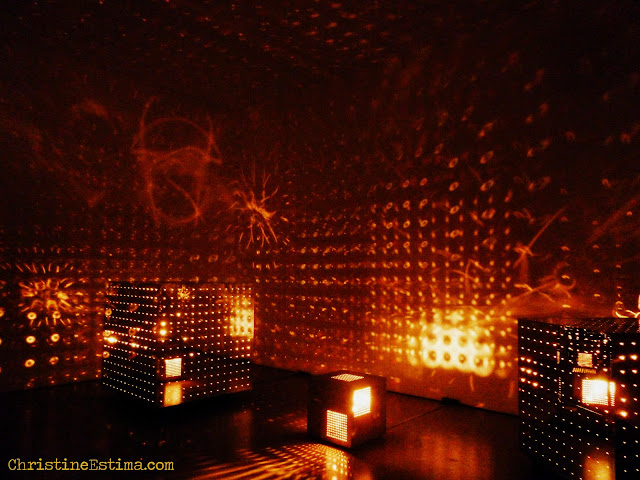 David and I went to the vernissage at the Neue Nationalgalerie and were blown away. It was thrilling. What a loss to the art world. 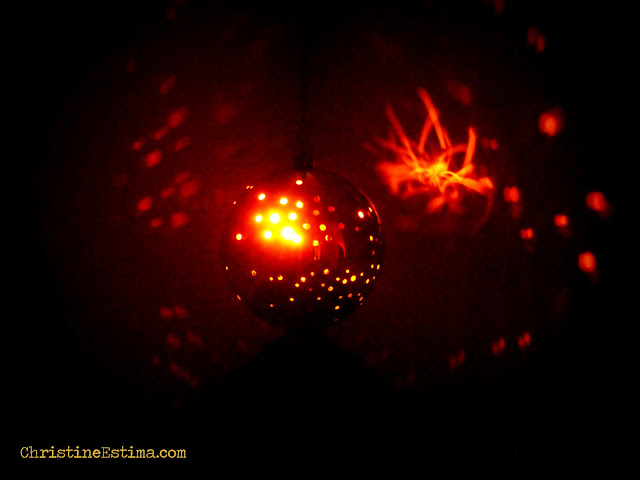 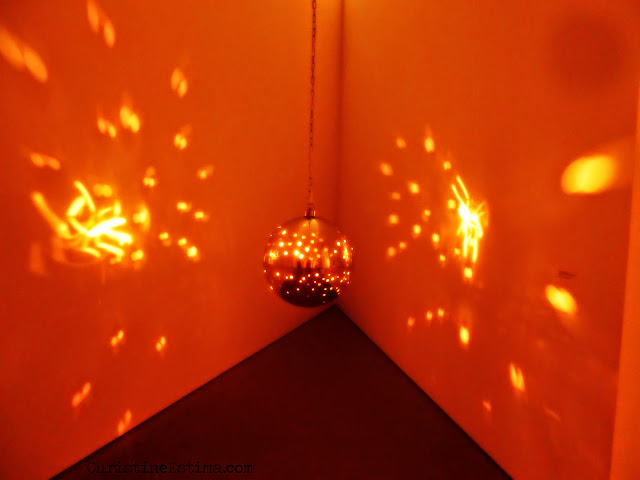 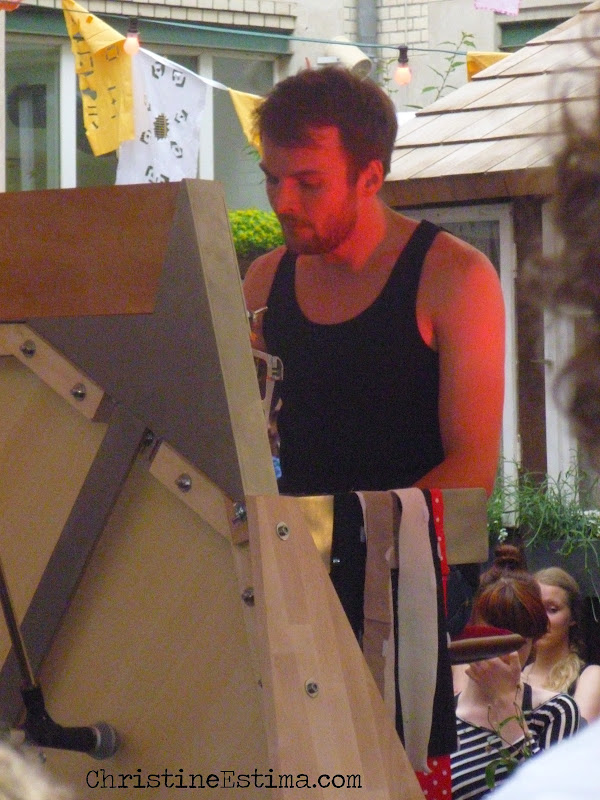 Nil Frahm playing on his custom made Una Corda piano at the Michelberger Hotel courtyard. 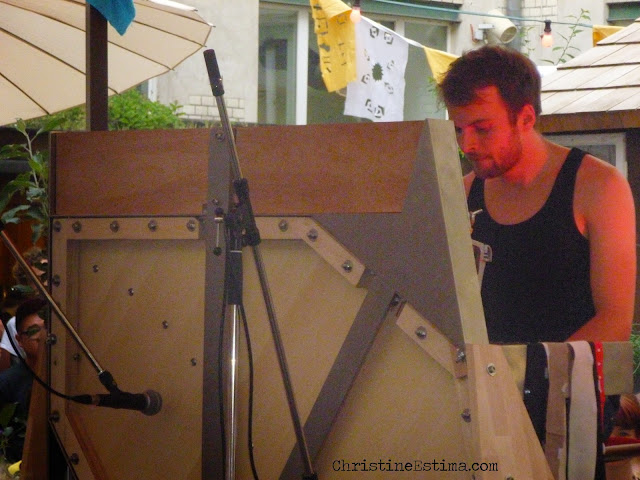 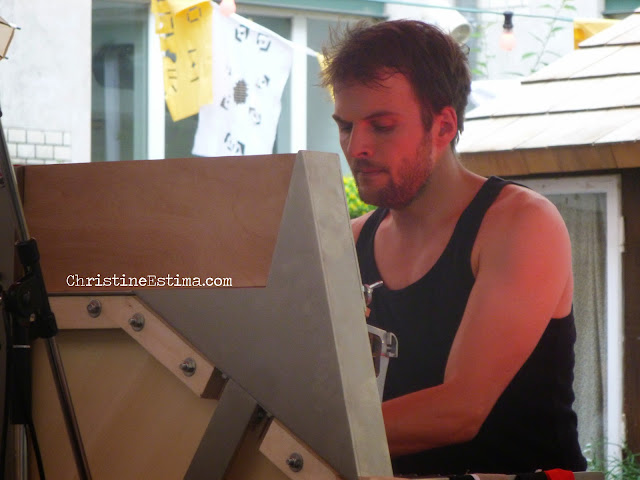 And then this happened, and we all collectively lost our shit. 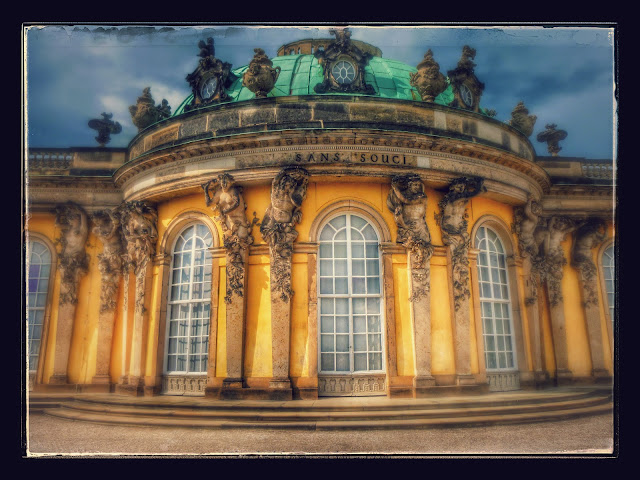 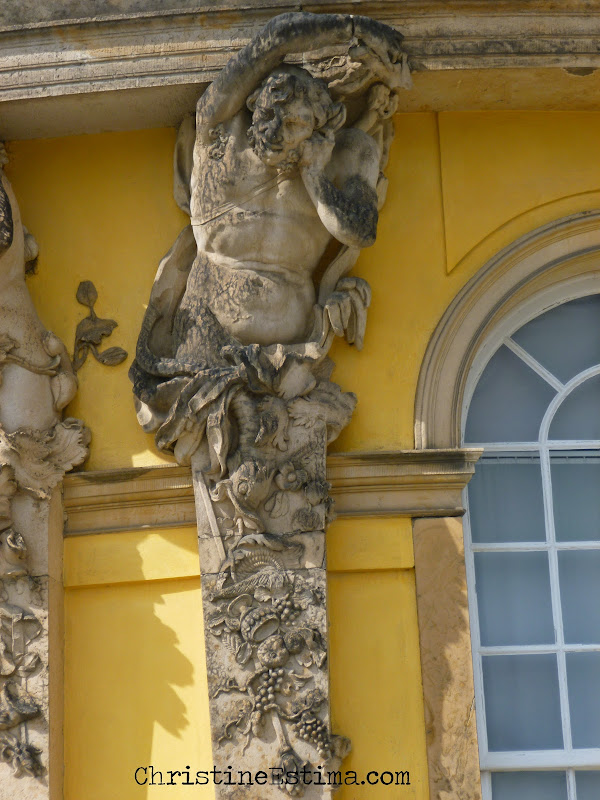 This guy is on his cell phone? 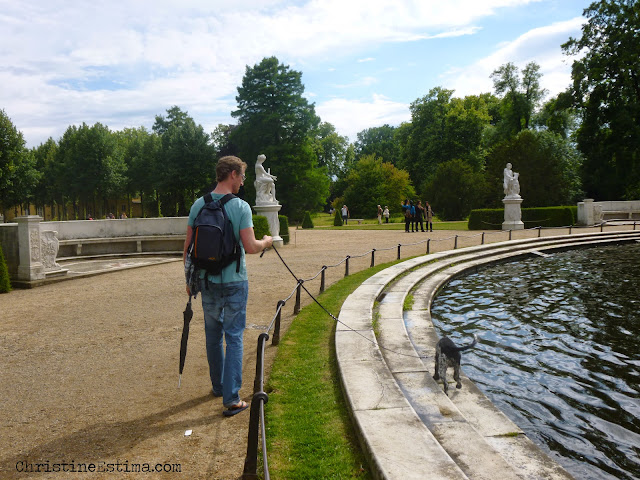 Tom and his doggie Rocky. 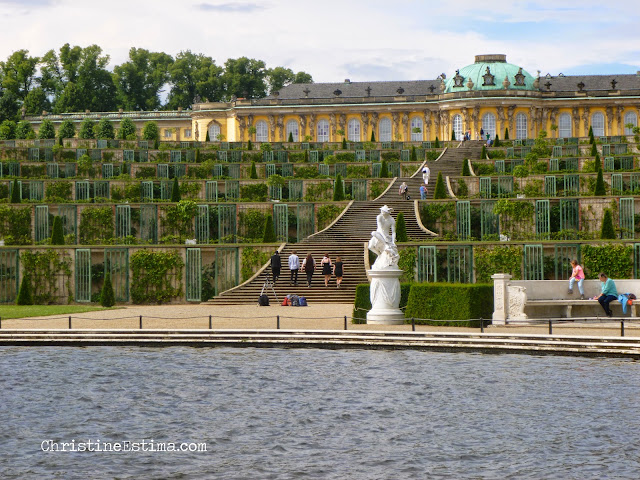 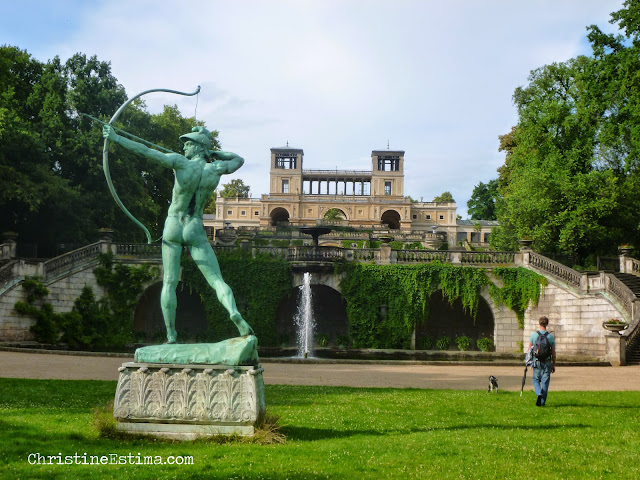 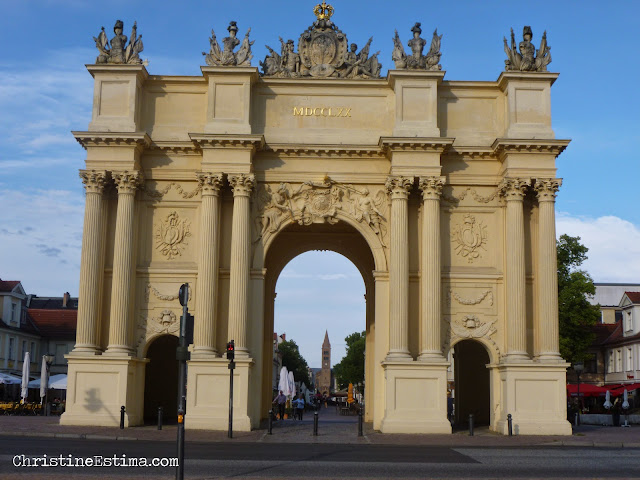 This is called Brandenburger Tor as well… smaller but just as swell. 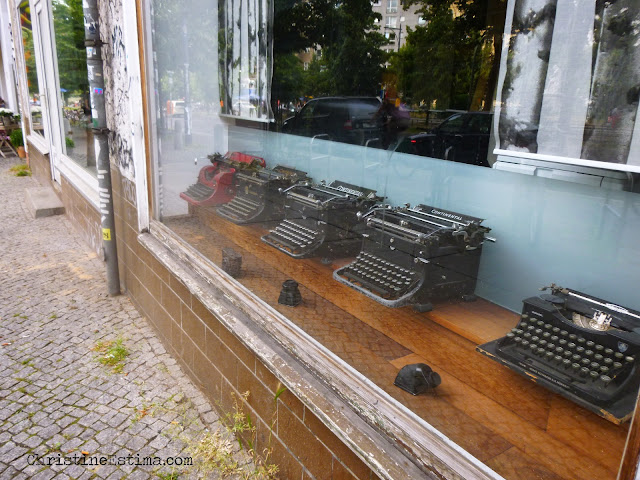 SOMEONE BREAK THE GLASS AND LET ME IN. This was on Schoenhauser Allee. 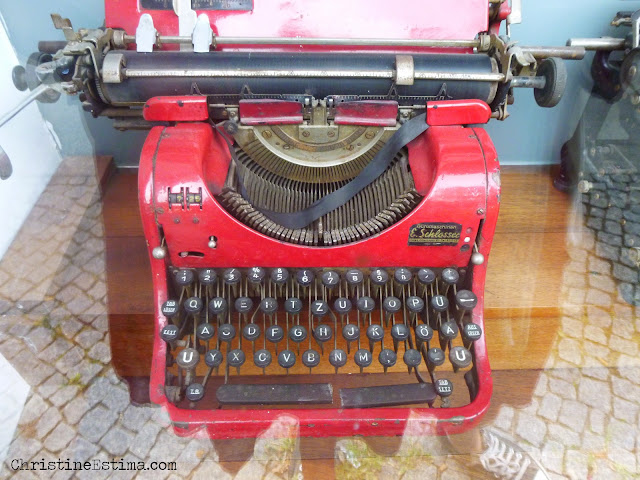 This is my pornography. 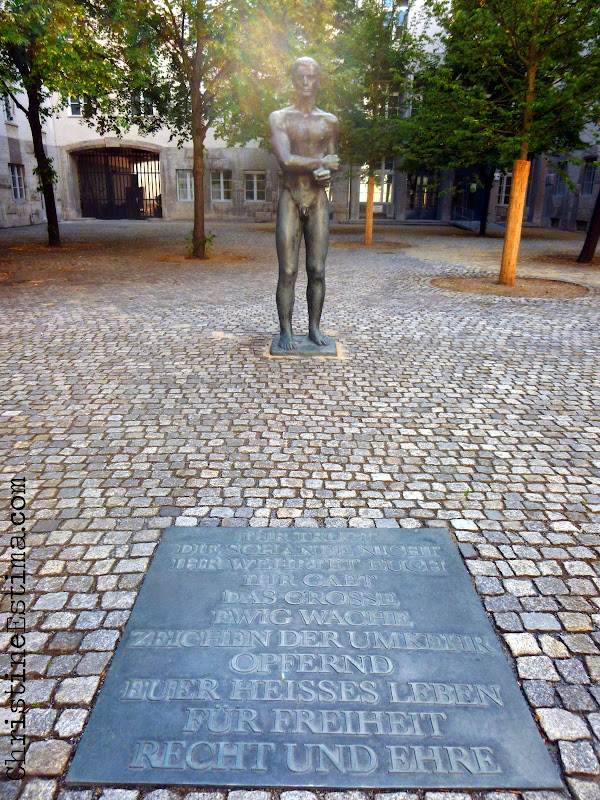 This is the Bendlerblock courtyard where Colonel Claus von Stauffenberg was assassinated by the Gestapo after his plot to kill Hitler failed on July 20, 1944. 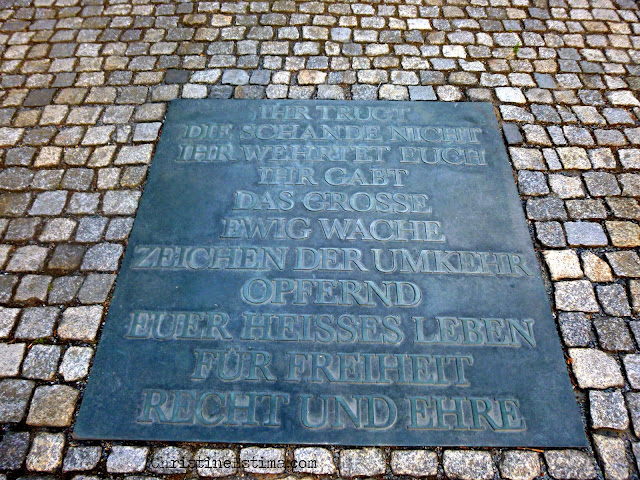 You did not bear the shame.
You resisted.
You bestowed the eternally vigilant symbol of change
by sacrificing your impassioned lives for freedom, justice and honor. 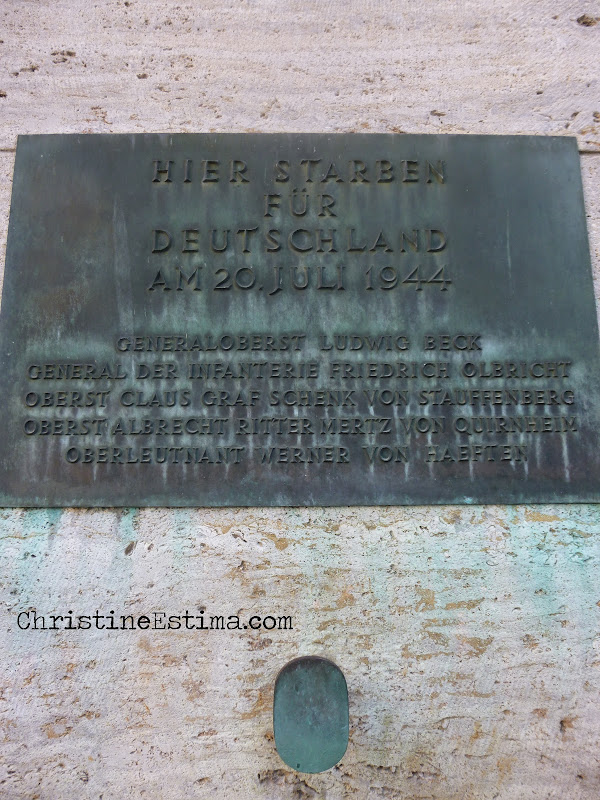 The spot where he was shot. 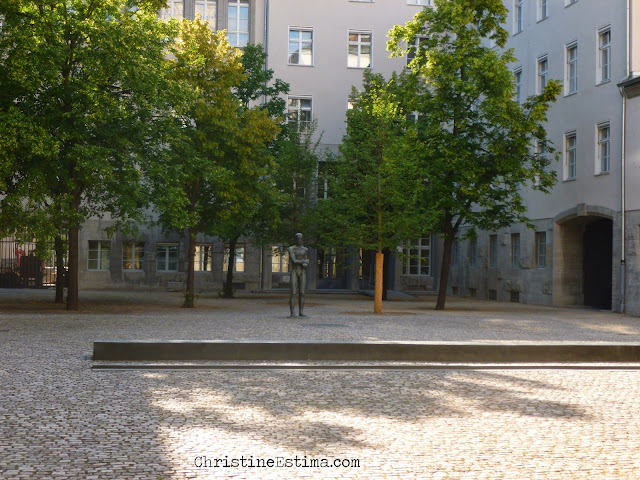 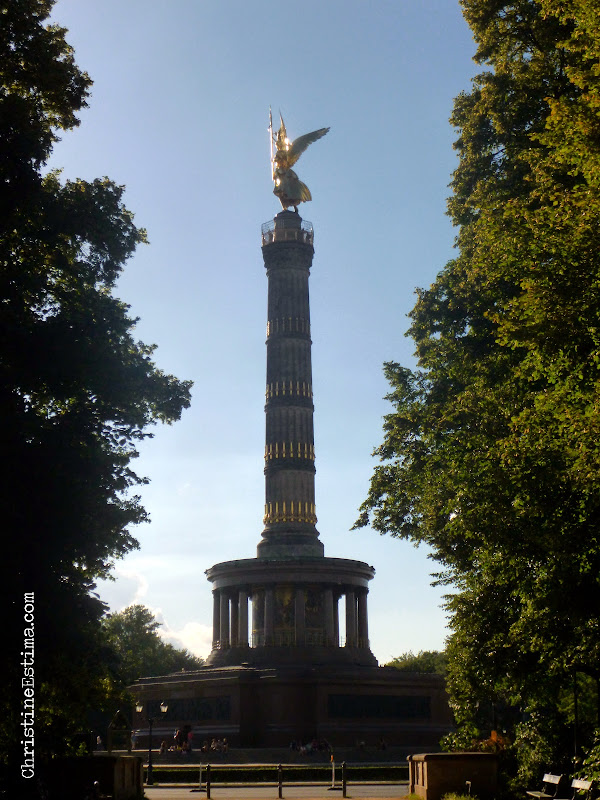 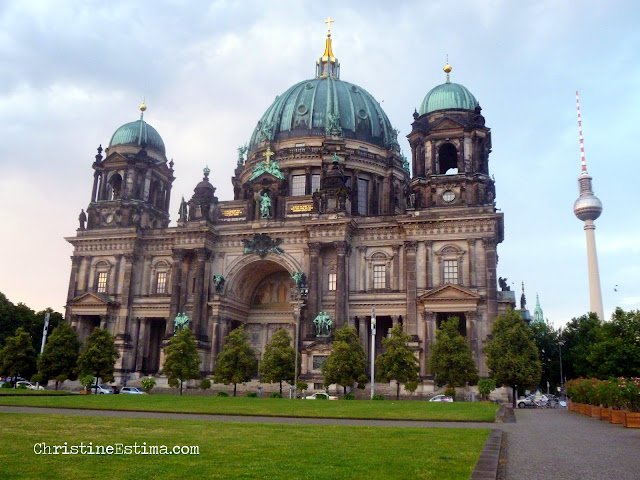 The Berliner Dom. It had just rained, so the platz was deserted. I sat on the steps of the church, pulled out my journal, and wrote. I had the entire Dom to myself… and, it seemed, the entire city. 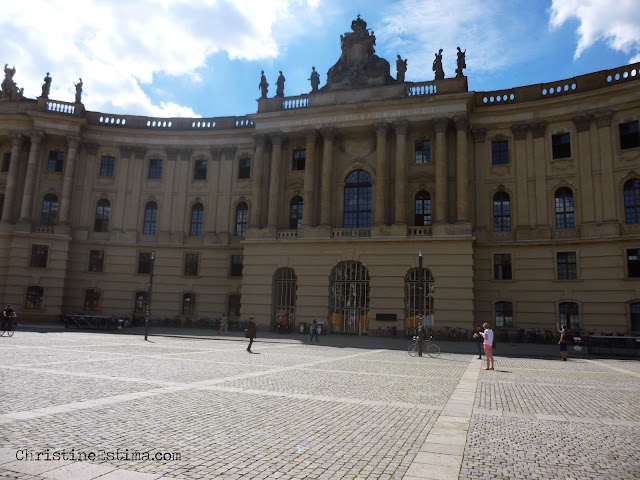 The platz in front of the university. 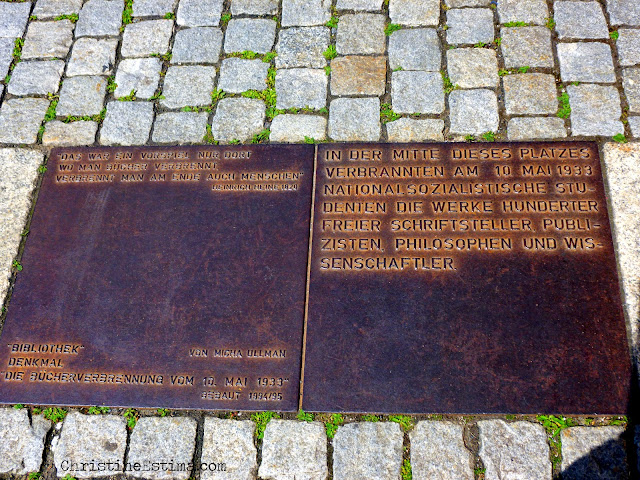 This is the spot where the 1933 Nazi student book-burning took place. The plaque talks of all the kinds of writers whose works are lost, and then there’s a Heinrich Heine quote from 1820, which says, “This is only prologue: where they burn books, in the end they will also burn people.”

I photographed this 8 years ago too.

But what never seems to develop properly in photography is the empty library. Next to this plaque, in the ground, there is a window. When you look down through it, you see underground, empty bookshelf after empty bookshelf. 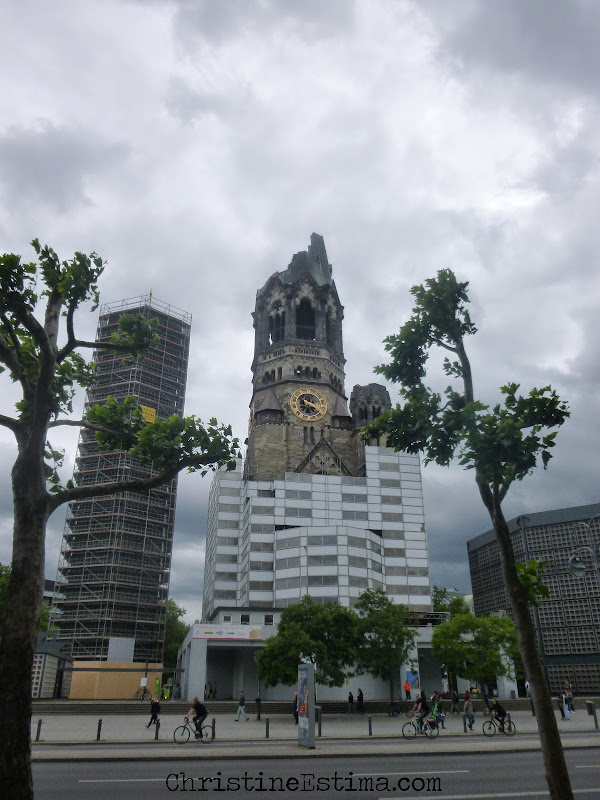 This church was bombed out during WWII and after the war they decided not to rebuilt it as a memento to the horrors of war. I photographed this 8 years ago when it didn’t have all that cubism shit all over it. 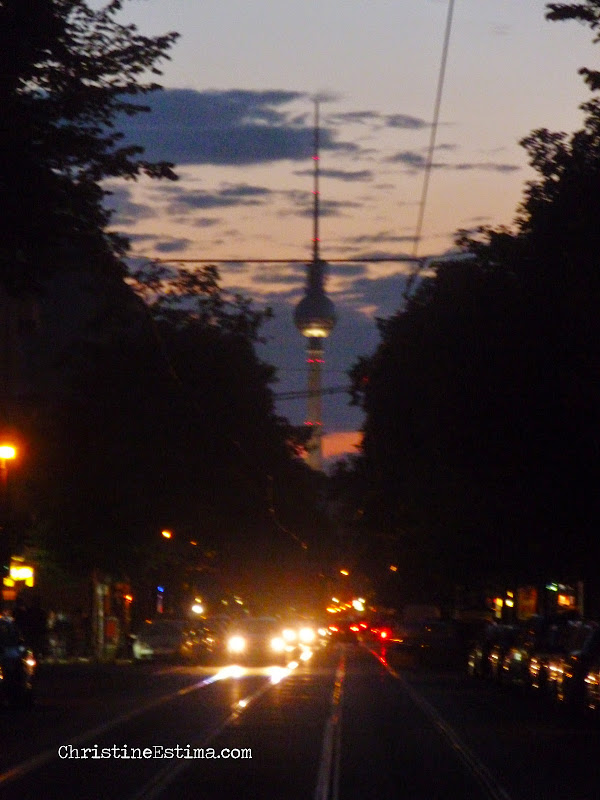