Parisian History before your eyes 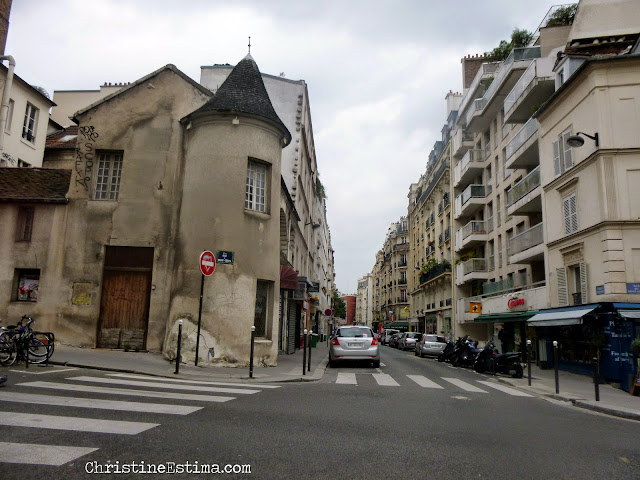 So I’m walking along Rue de Marcadet in Montmartre, a street and an area I know well because in 2012 I stayed on Rue Ordener, which is just around the corner… And I have passed this particular building at the Rude du Mont-Cenis intersection many times, and it always bothered me because I knew I had seen it before. 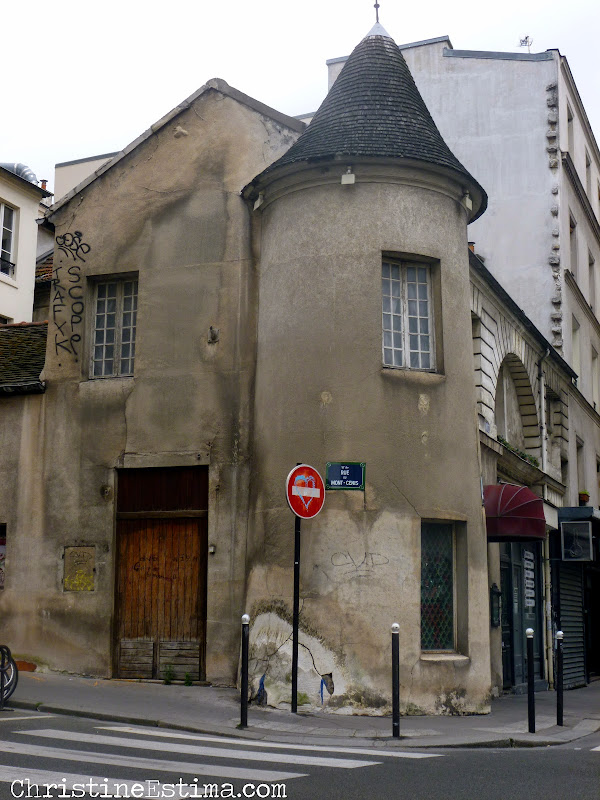 When you look at it, it really doesn’t seem to fit in with the rest of the apartment blocks around it. Rue de Marcadet has a lot of 19th century architecture still sitting next to 1960s-era function-over-form apartment buildings and tenements. So it’s a street that blends a lot of different styles, but still, this tower-like home just doesn’t fit in with anything around it. 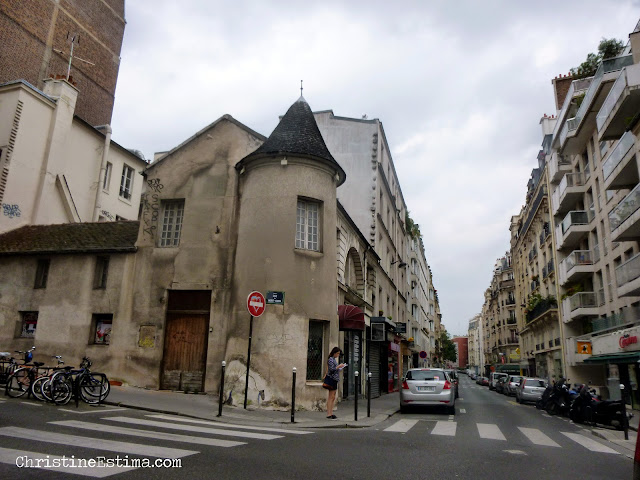 So I’m staring at this building and then it hits me. I know exactly where I had seen it. 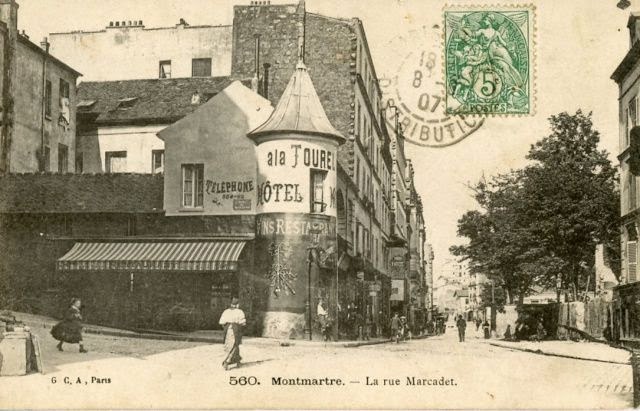 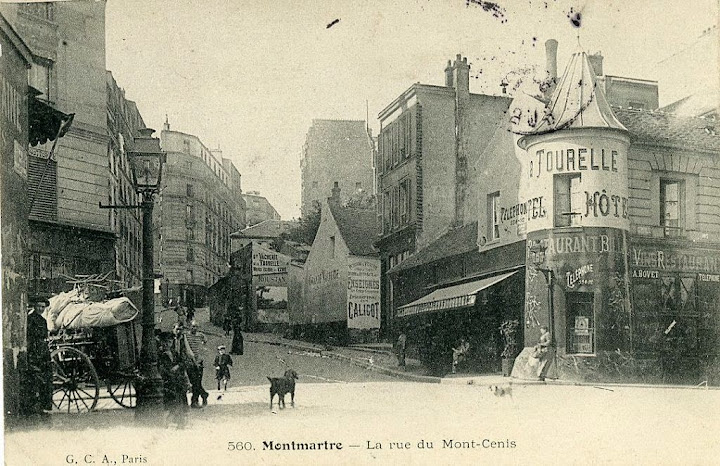 Isn’t it amazing how the building hasn’t changed at all over the passing of the centuries, except for maybe the paint job?! Usually in these types of buildings, some windows would have been bricked off, some entryways sealed to make way for different ones, and the wings and side sections of the building might have been destroyed or torn down due to dilapidation or misuse. Not here. Everything still stands. Even the skylights in the back from the 19th century are still there!

This is why I love Paris.

Check out this post from last year where I photograph some of the historical relics still standing in Paris.