One day in Sachsenhausen Concentration Camp

In my life, I have visited two concentration camps: Auschwitz (which I decided at the time not to post my pictures) and Dachau (which I decided not to blog about at all). I have always believed, however, that if you are in the area, you really should make an effort to go to them. So, being stationed in Berlin for the time being, I knew I had to go to Sachsenhausen.

I don’t want to say very much in this post. Jeff and I spent six hours at the camp, and walked out of there drained. So I’ll just let the pictures do the talking. 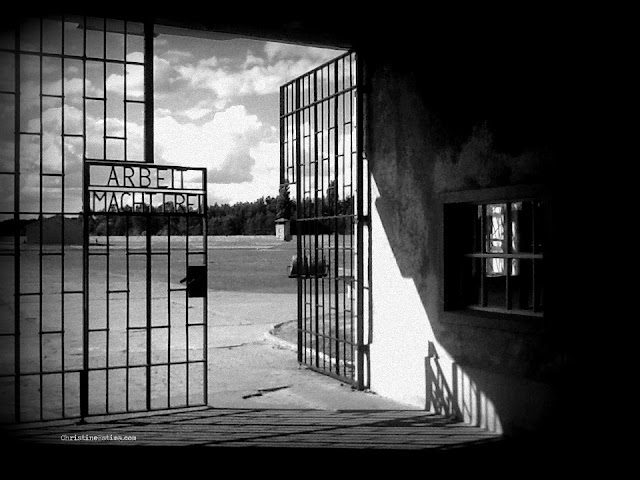 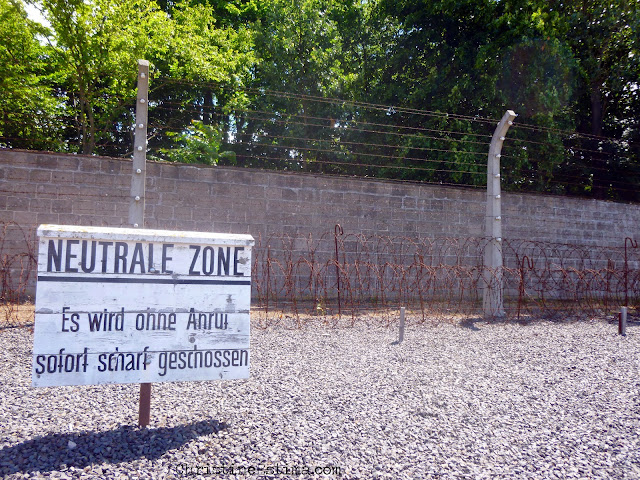 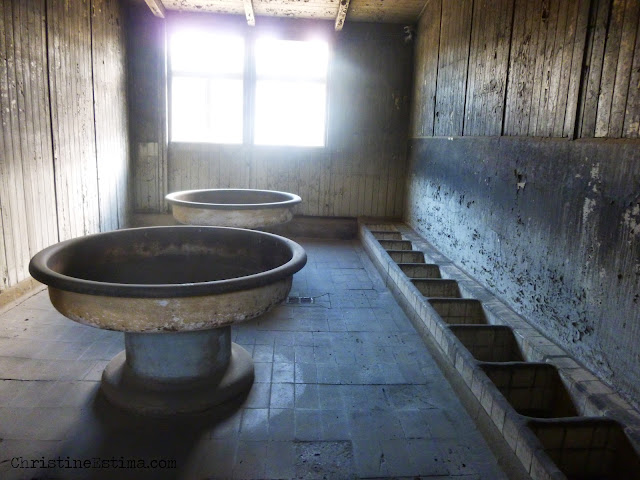 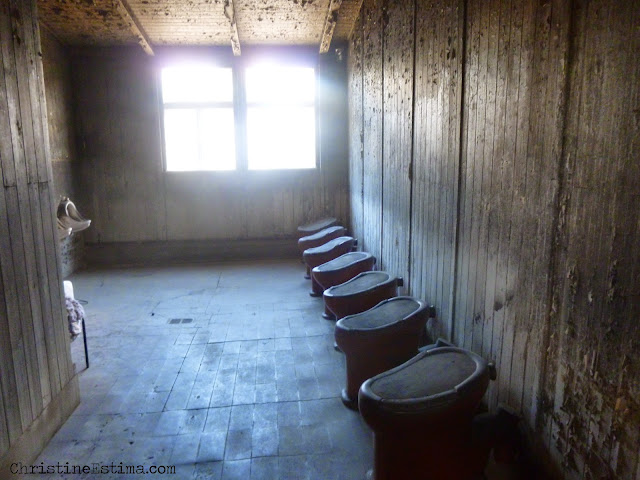 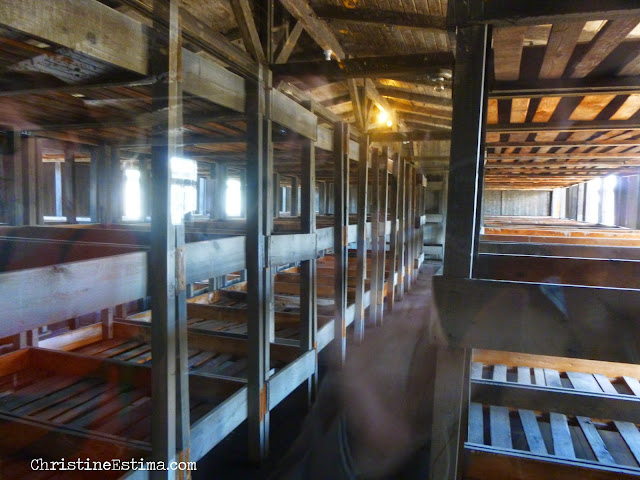 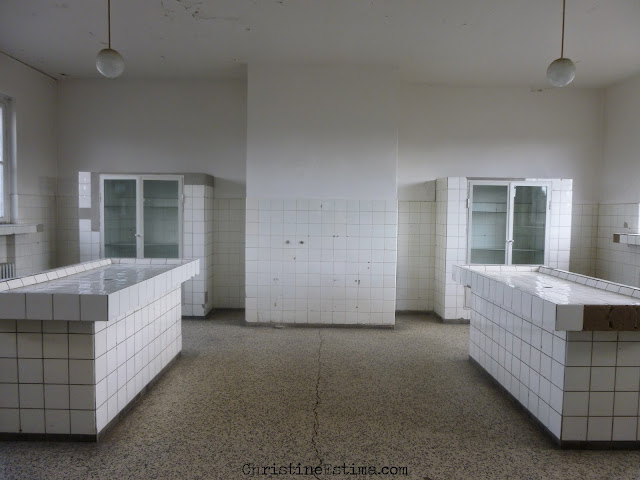 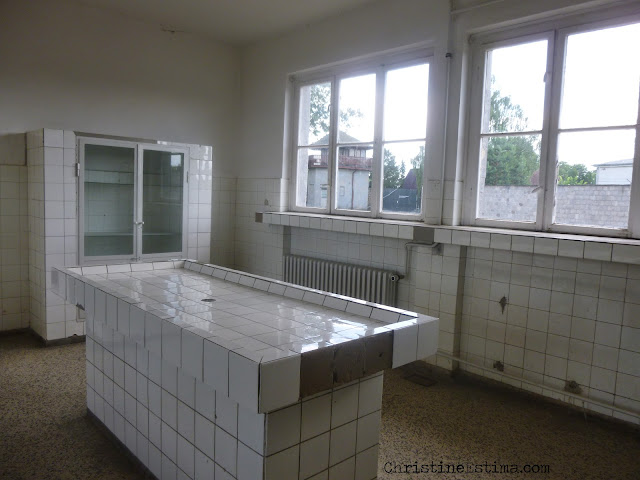 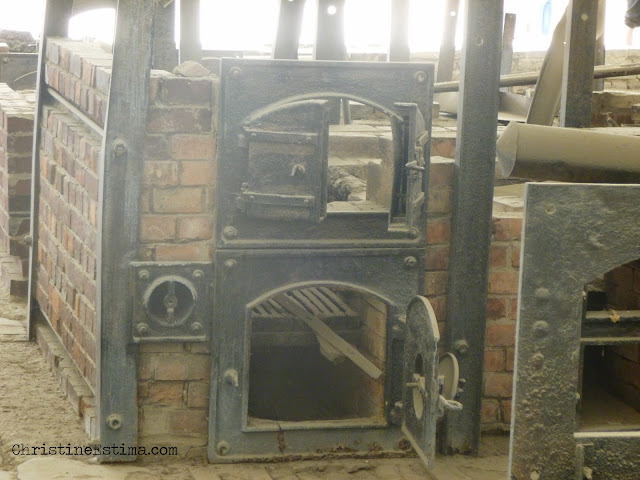 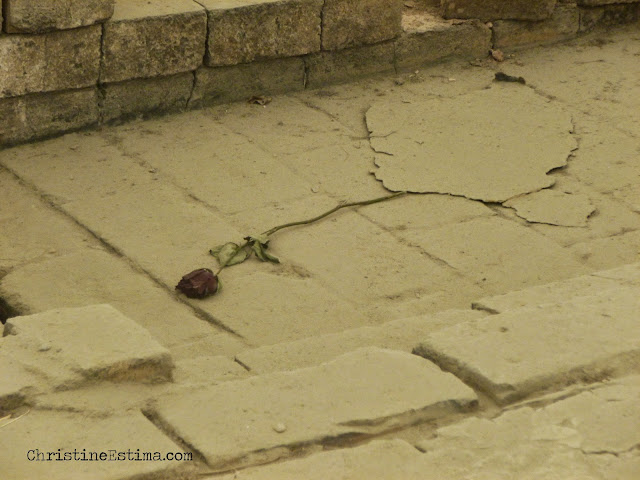 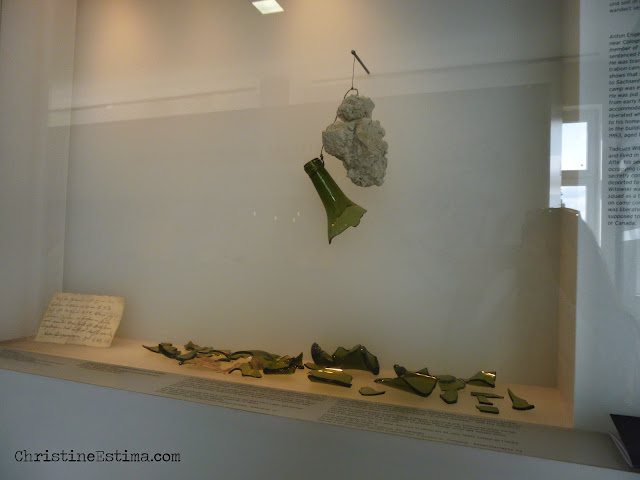 This I will speak about, because this is such rivetting history, and new things are being discovered all the time at these places. In 2003, a construction worker at the Sachsenhausen visitors centre was taking down a partition wall when he heard a crinkle and a smash within the wall. Inside the wall, he found a bottle hanging from a wire, with a note inside. As he had smashed through the wall, he had smashed the bottle, so the note was now accessible. It had been written and left there in 1944 by two Sachsenhausen inmates! They had probably been able to leave this message in a bottle because, in all likelihood, they had been assigned to build the wall. The note was written by two guys who were both political prisoners and had been there for years, even before the war started. One guy, Anton Engermann, was from Cologne and lived on Severinstrasse! I know that street! He wrote  that he had been there since 1937 and said “When will I see my love in Frechen, Cologne once more? But my spirit is unbroken.  Things must get better soon.”

The great thing about this story is both men survived the camp and the war. Engermann lived to the ripe old age of 82, but died in 1983, well before this note was found. The other man, Tadeusz Witkowski, supposedly emigrated to Canada, but no one knows of his whereabouts or if he’s still living, they haven’t tracked him down. If he’s still alive (unlikely but possible), it would be cool to ask him questions about how and why the men left this note. 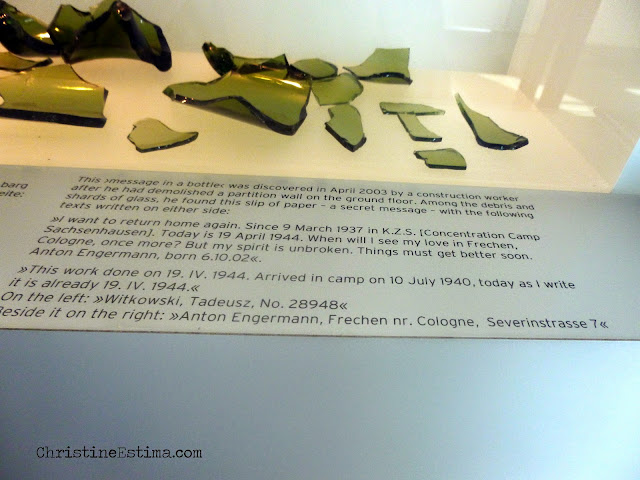 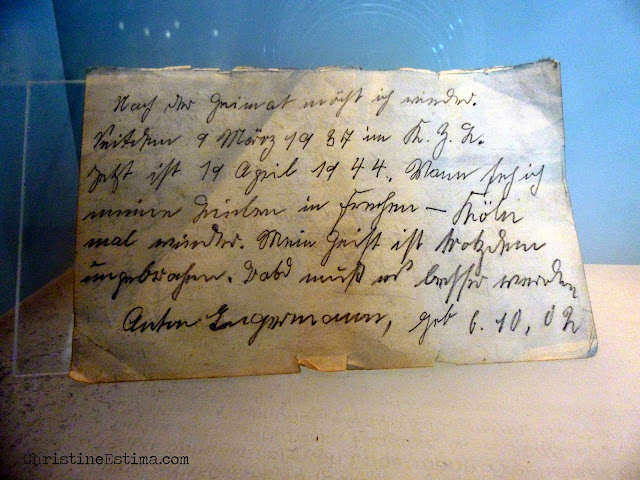 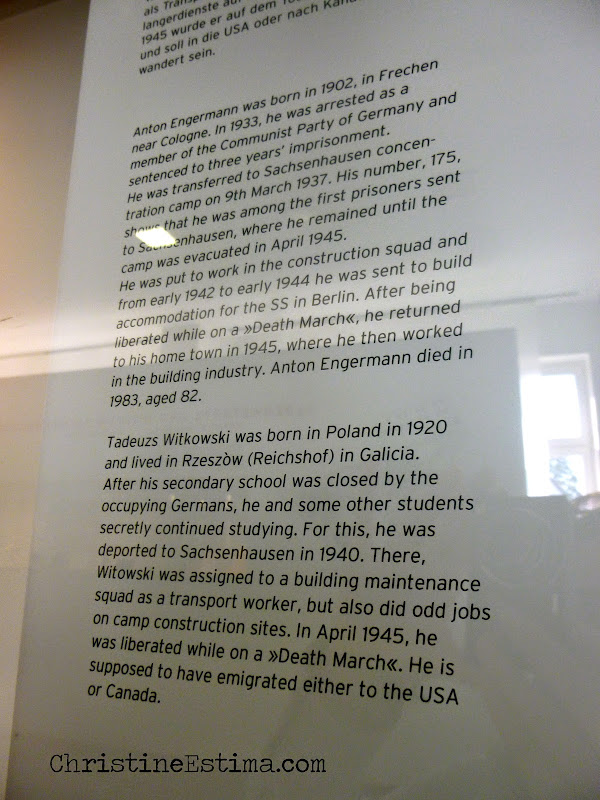 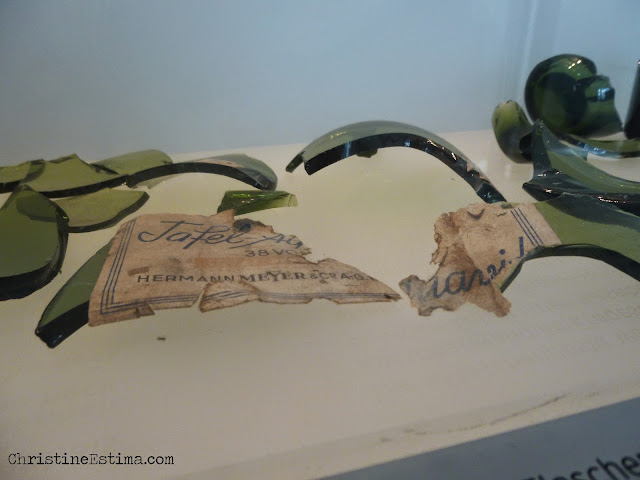 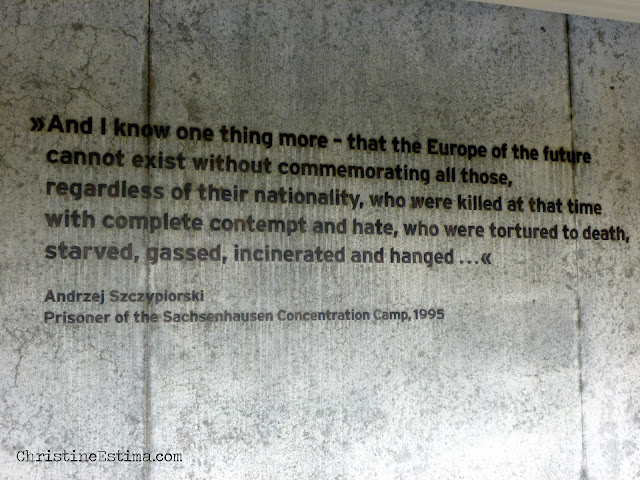 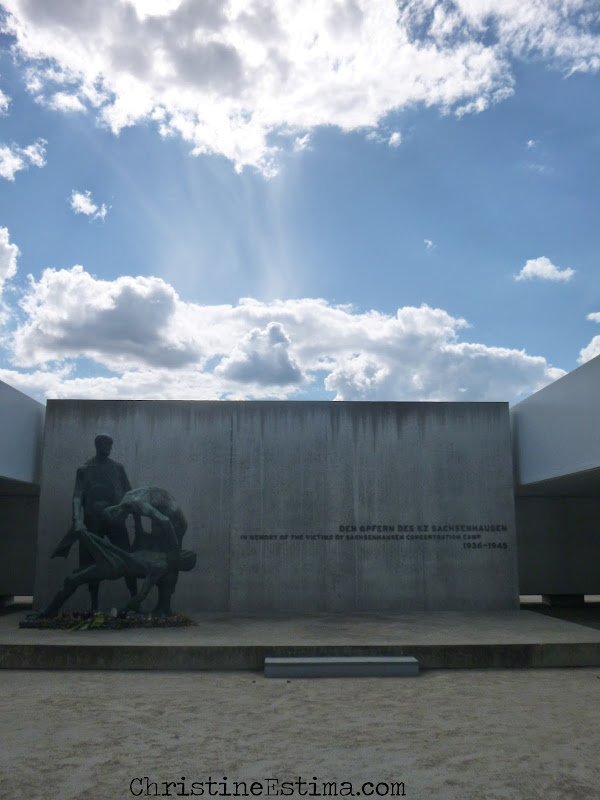 As a final note, if any of you have seen the Oscar-winning film The Counterfeiters, it takes place at Sachsenhausen. I saw the film earlier this year and had forgotten this is where it takes place. Upon visiting Sachsenhausen, and being able to see some of the forged British pound notes they created, it really brought the whole thing together. Highly recommend you watch the film. 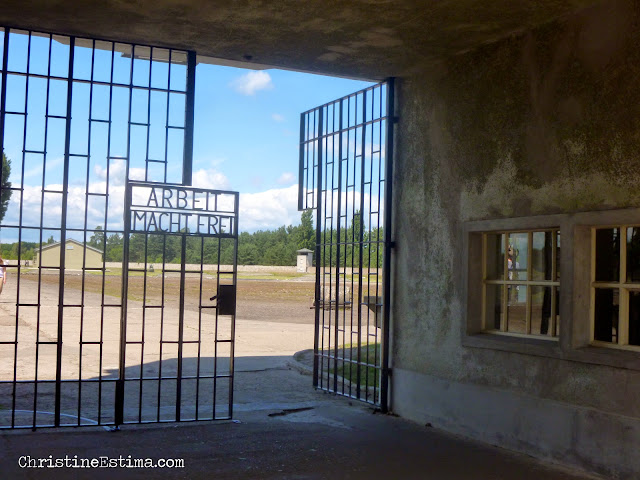