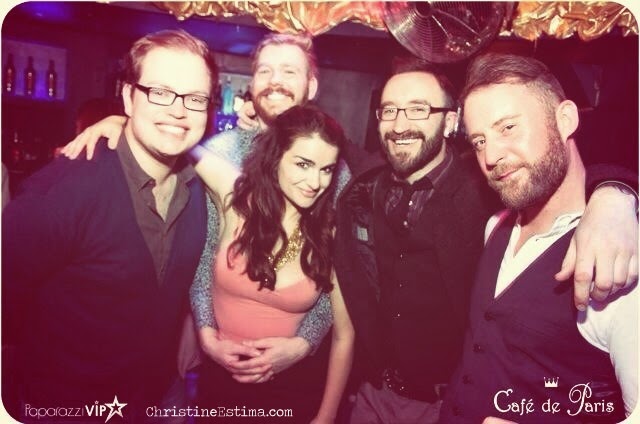 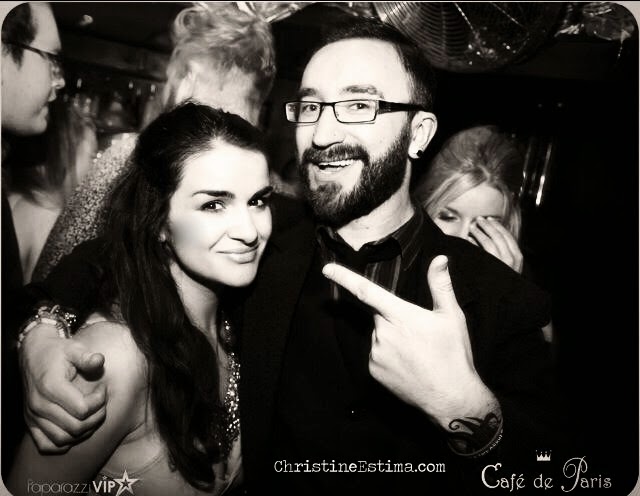 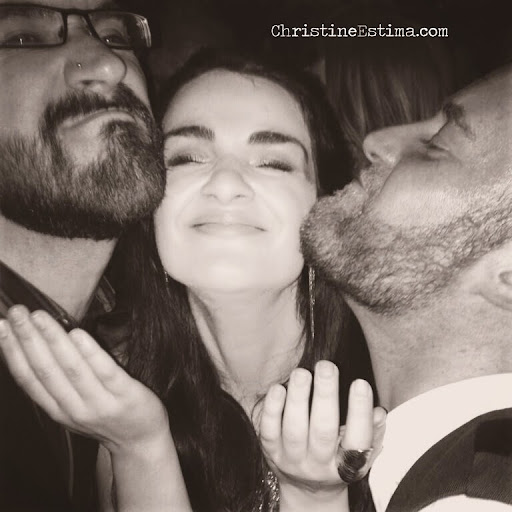 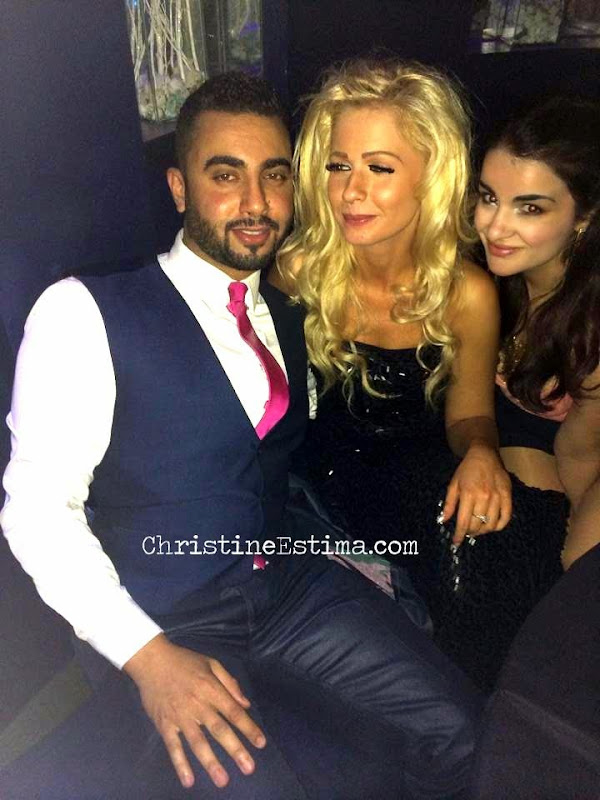 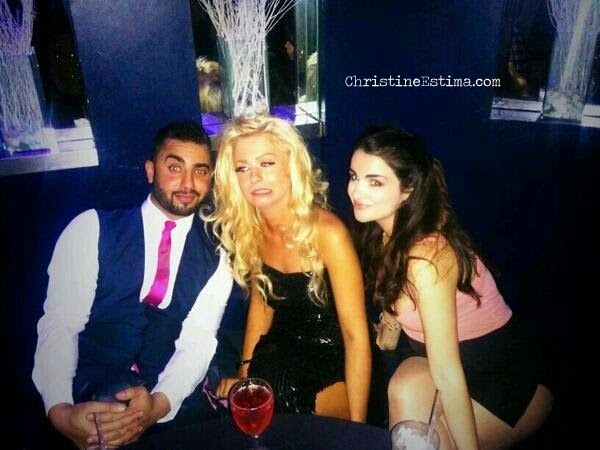 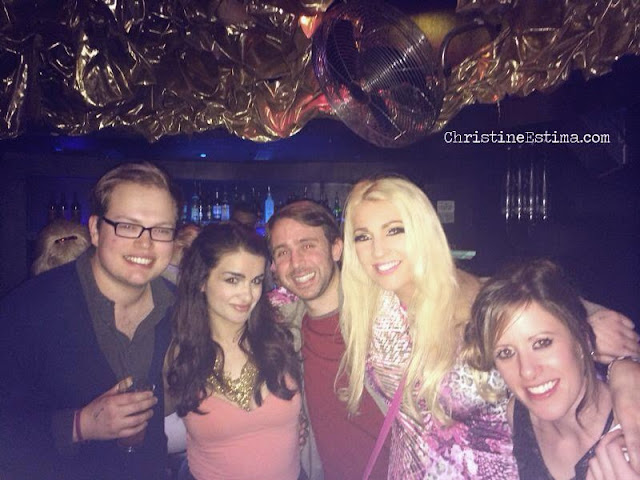 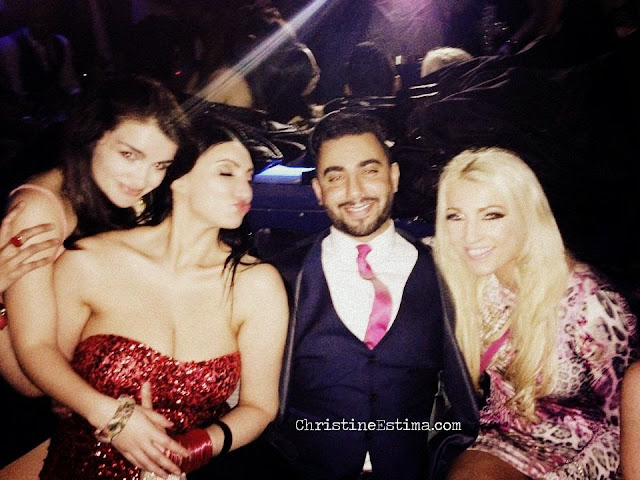 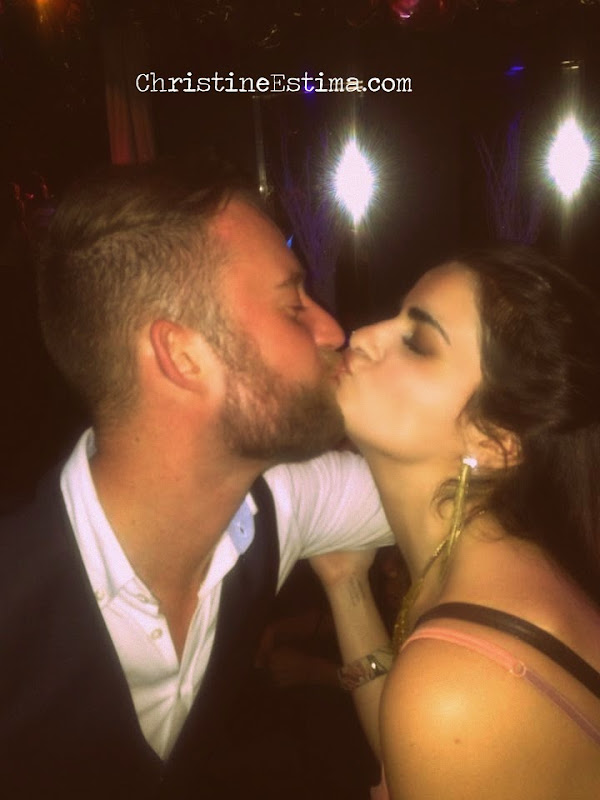 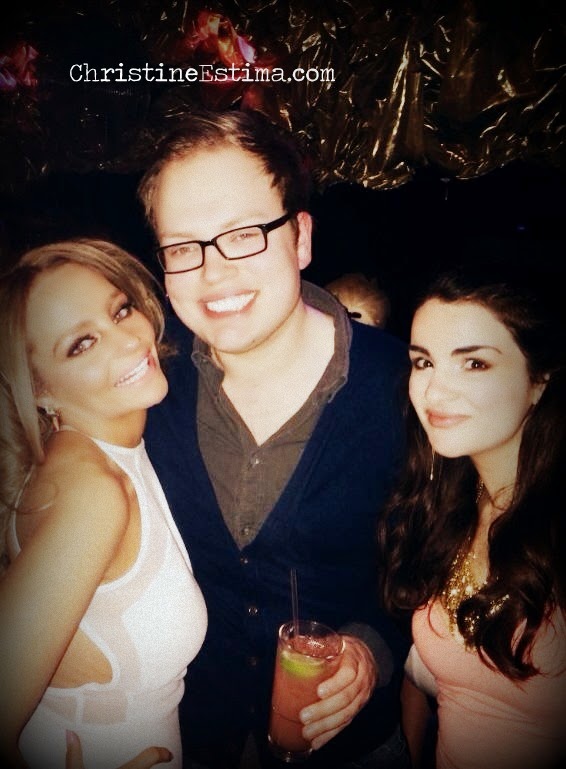 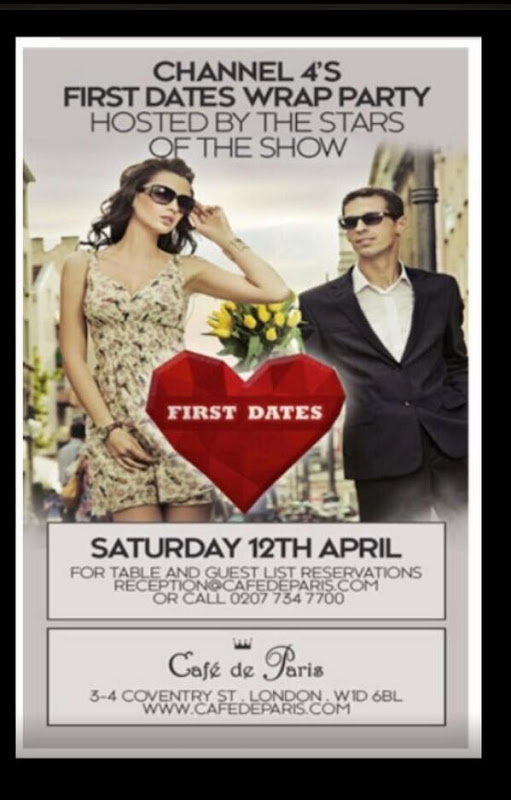 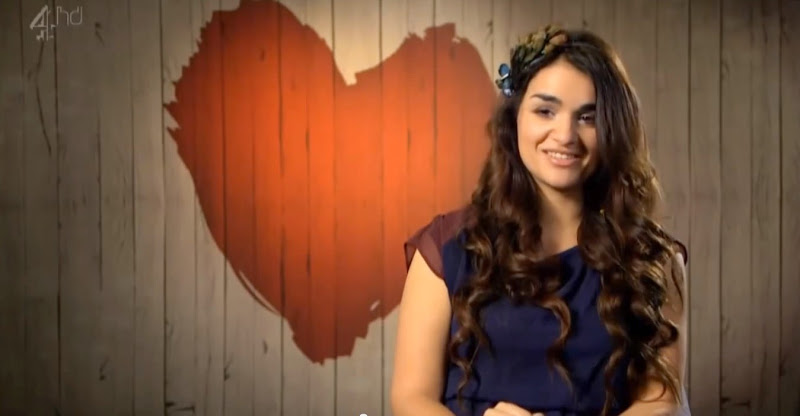 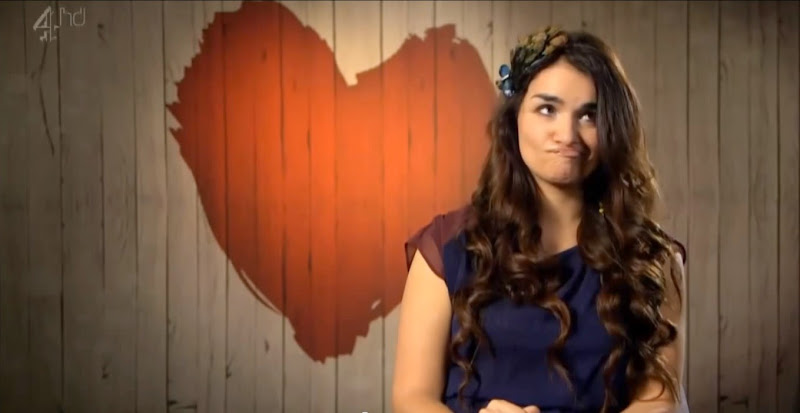 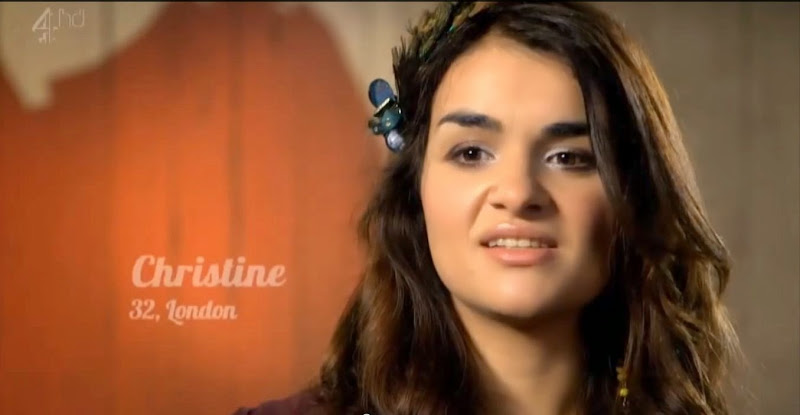 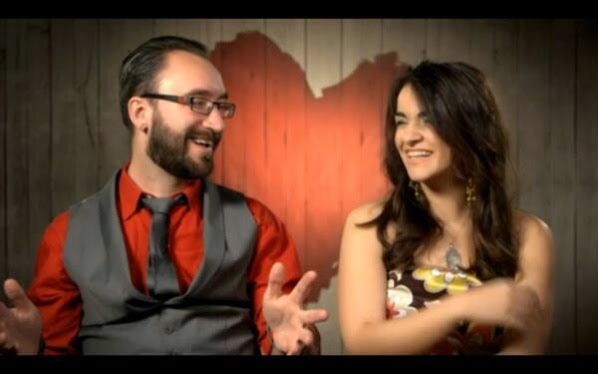 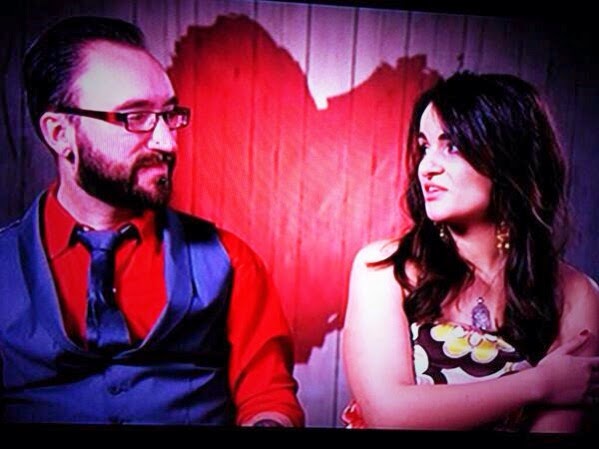 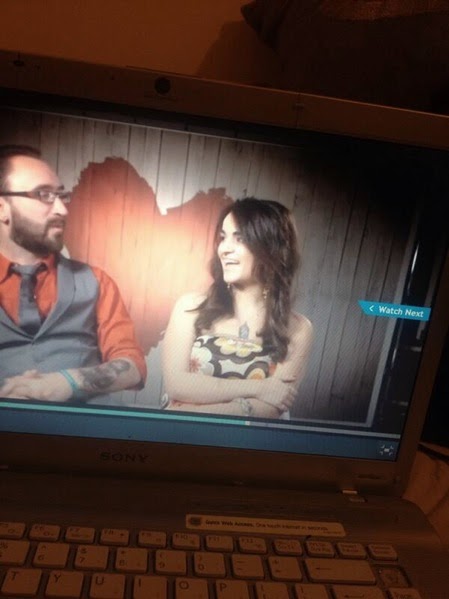 BIG NEWS: Watch me in an episode of Channel 4’s #FirstDates !

I’ve been sitting on this news since OCTOBER you guys. I’ve hinted at it in the past, but couldn’t say a word until now. I was selected to appear in an episode of Channel 4’s documentary series First Dates, a fly-on-the-wall documentary show about singletons going on first dates in London. They’ve featured me in the commercial advertising the show, which you can watch above.

My episode, where I went on a lovely date with Paul, will air this Wednesday, February 12th at 10pm on Channel 4 in the UK and Ireland. After, it will be available to watch online on 4oD. I’m afraid it won’t be broadcast internationally, nor is 4oD available internationally, so unless someone uploads a torrent of this, you won’t be able to watch it unless you live in the UK or Ireland. But hopefully a bunch of my British munchkins will watch and enjoy and share!

EDIT: They’ve also uploaded my “dating profile” to the First Dates website, check me out here!

Since the commercial started airing, I’ve been inundated with messages from people asking, “Did I just see you in a commercial for First Dates on Channel 4?!”

Haha! It’s nice to know that even though I have 2 seconds of air-time in this commercial, I’m instantly recognizable . . . The Canadian accent must be the give-away.

I’m really excited about this because I feel like I’m starting 2014 off right. First, I am invited to lecture at an academic conference, then I am invited to do a spoken word performance at Spark London (which you can listen to here on their podcast, I’m the first performer on it!) and now I’m featured on a brilliant documentary series about love.

That’s what I love about life: it is always exquisitely unpredictable, and I wouldn’t have it any other way.

There are no rules to this thing, go out there and live your life, make it your own, fill it with adventure and extraordinary experiences until it’s bursting at the seams, and never look back.