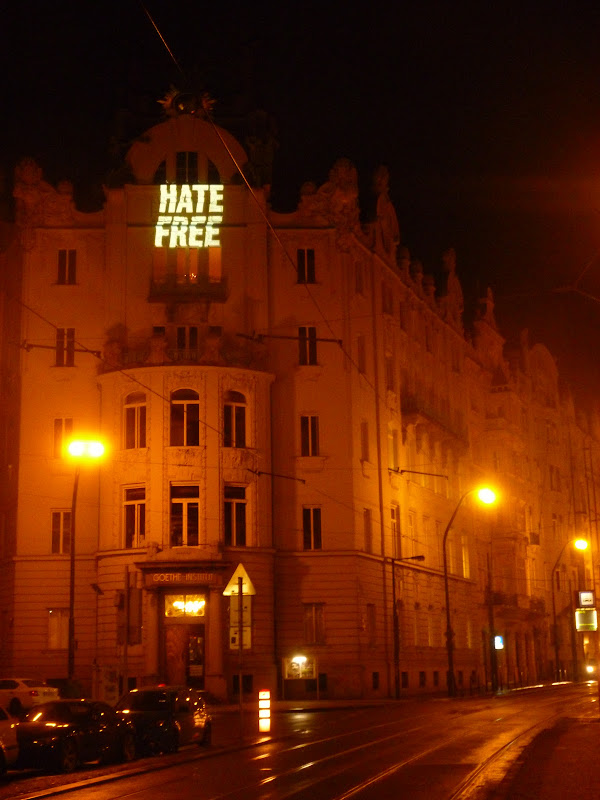 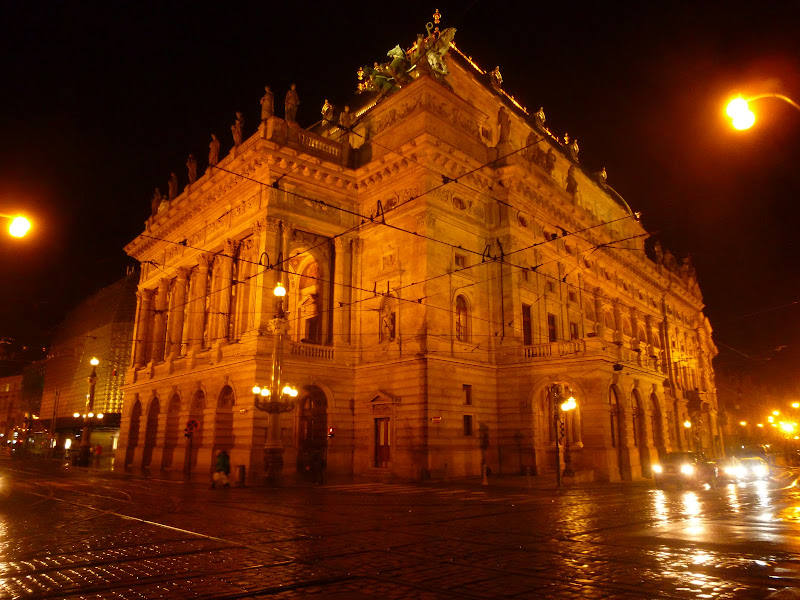 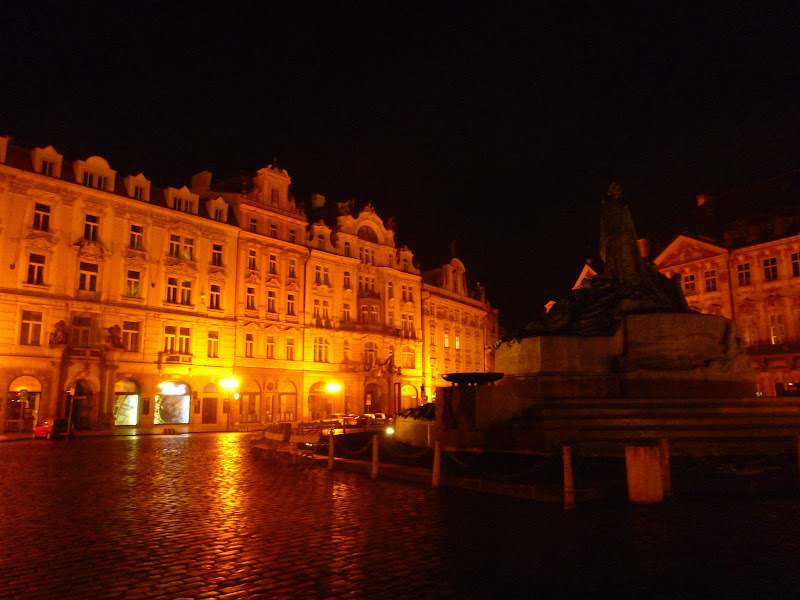 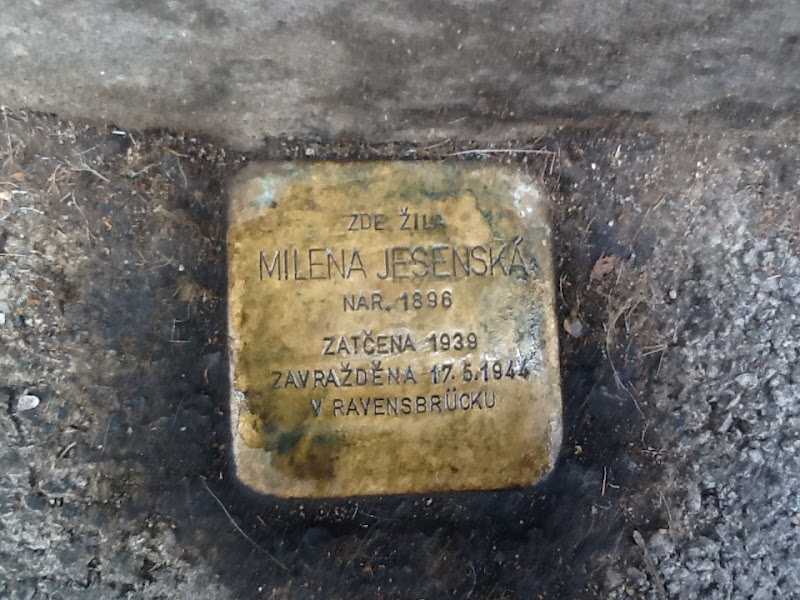 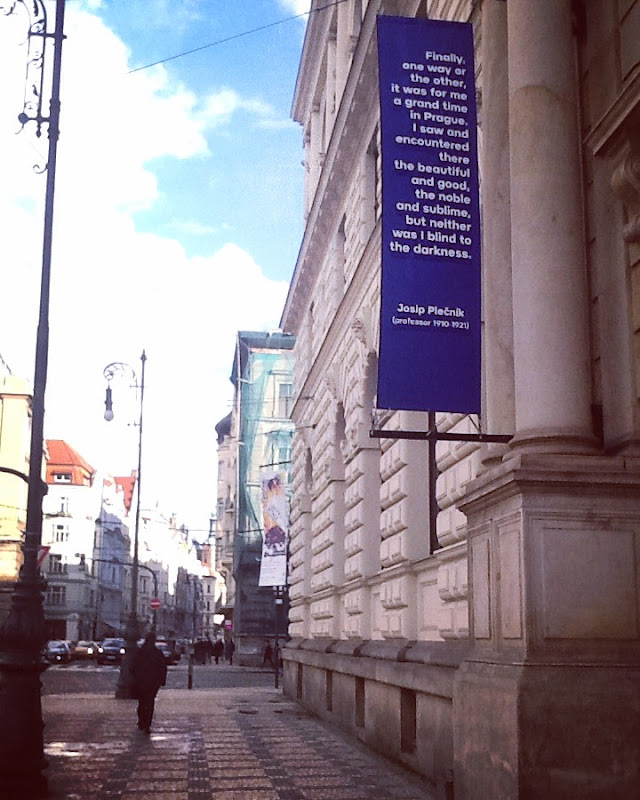 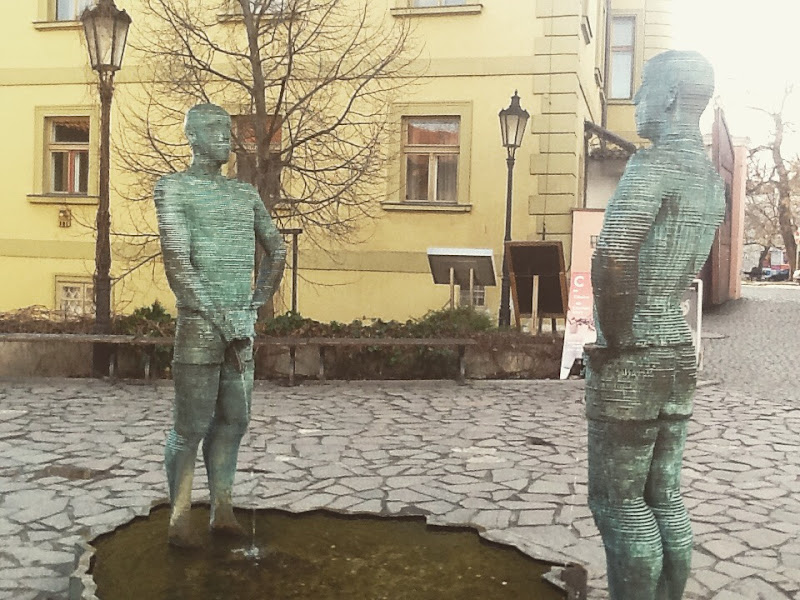 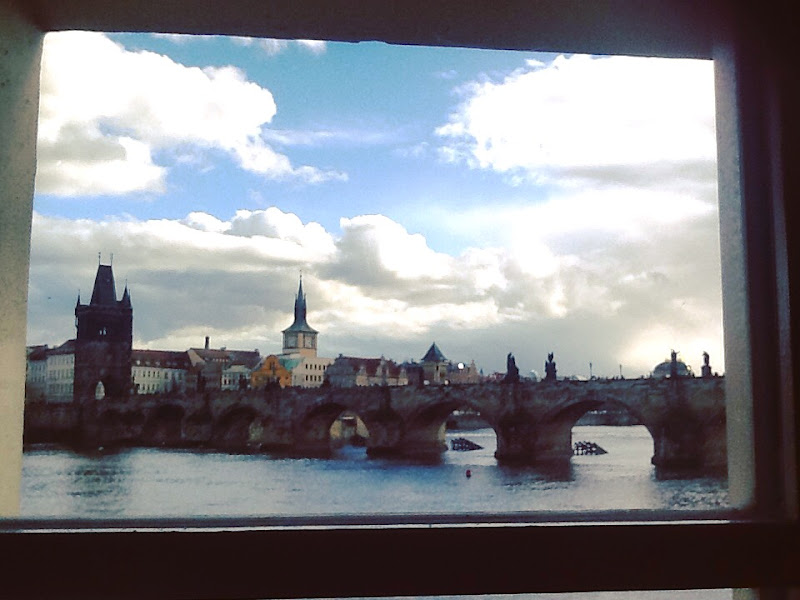 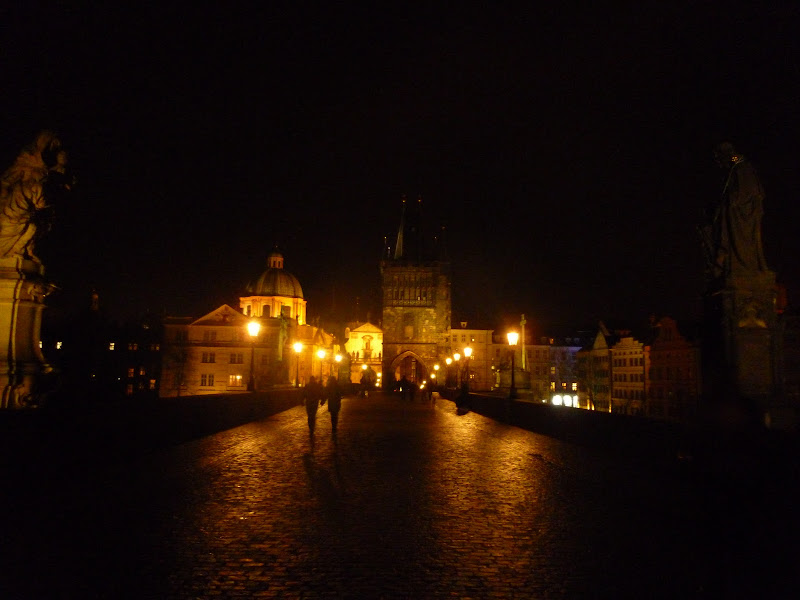 As you read this, I am on my way back to Warsaw to catch a flight out of here, so that means my delightful #Polska14 adventure has come to an end! But what an amazing journey! Three delightful cities in one week, and an immersion in Polish urbanism, history, culture, gastronomy, innovation, exchange, economy, but most of all, wonderment! On our final day in Poznan, we basically had a free day to explore at will. So after a leisure morning in my posh hotel, I went out to discover some more street art gems! The above is just a section of BLU’s mural which I found by accident. I photographed him in Berlin this summer, but finding his work isn’t always easy, so I was delighted to find it. Soon I will post much better pics, these are just snaps made from my iPad. BLU is to talented, and this mural is overwhelming.

I posted pics of this little Poznan character yesterday, and he seems to be everywhere!

So goodbye for the second time Poland!

#Polska14 Day 3: The city of Poznan & The POLEKO conference

Day 3 of this Polish extravaganza was jammed packed! Refreshed from my glorious sleep in the fancy hotel, some of the delegates took a walk through Poznan’s old town. And wow, what a glorious city. Unlike Warsaw, which was totally destroyed during the war and rebuilt, Poznan has original architecture dating back centuries, and while some buildings are in a state of disrepair, I actually really like the “urban decay” look. It gives the city character. And just because something is old, doesn’t mean it has outlived its usefulness.

I love how it looks like the fountain is vomiting.

After a leisure morning, we were ushered to the convention centre to attend the POLEKO conference. When it comes to being Green, this trade fair espoused the future of innovation. I was specifically interested in the recycling sector which presented products made entirely from recycled materials…

Naturally, there were some tongue in cheek pieces, like an entire dining room set made of recycled materials made to look like Sigourney Weaver’s Alien and friends…

We were treated as honoured delegates from Canada and attended a business mixer to exchange ideas and thoughts with other countries and businesses. The conference, although young, is very international, with a big German and Scandinavian presence. There were school groups and very engaging booths with a highly stylized design. And free chocolates. Good GAWD, the chocolates!

Course, you can’t wander around a new city without appreciating its local art scene.

More photographs from my #Polska14 adventure can be found on my Instagram or twitter. Stay tuned for more!