It’s TIFF time already and time for me to review a whole bunch of woman-hating films so you don’t have to. Last year I reviewed TIFF films that portray fierce women in leading roles, now it’s time to review the films that can’t even pass a simple test like The Bechdel Test. Read and enjoy! (or hate it, I don’t care, I’m just a blog).

Don’t forget to check out all my VICE articles, and all my many other publications, at the official Christine Estima dot com!

Check out my latest schlepp’ for VICE, this time about all the amazingly badass beautiful broads in  TIFF films this year. Writing this piece was so fun because I got to attend the pre-TIFF press screenings for two weeks. I see a lot of bad movies so you don’t have to (and some good ones). There was only one film I saw that I didn’t include in this piece, simply because there were no women in it — Son of Saul — but holy fuck, I highly recommend that film as well.

I used to cover TIFF every year as a critic, but I haven’t done it since 2011 when I was still writing for Exclaim! It was so difficult seeing like 5 films a day, and having to file your reviews by like 7am the next morning, and then doing it all over again! I swore after that year I’d never cover TIFF again, but I guess old habits die hard.

As always, don’t forget to check out the official Christine Estima dot com where you can find all of my published works and more.

Nuit Blanche Brussels: If you undress me, I’ll undress you 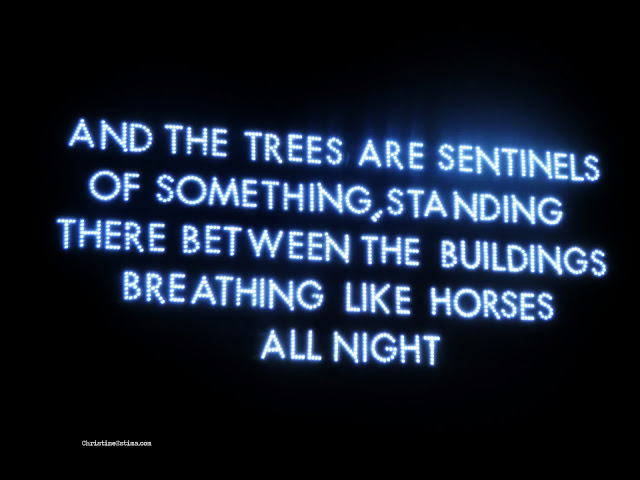 In the past I have frequented Toronto’s Nuit Blanche, so I knew that the event in Brussels would encompass performance art, light installations, concerts, film, and a mash of everything in between. The entire city was alive with ideas and provocative thoughts from 8pm until 5am. As I ran around all night in the rainy, haunted, winding streets of Brussels, I couldn’t have been giddier. I love Brussels so much. It is the city that saved me, and suffused me. 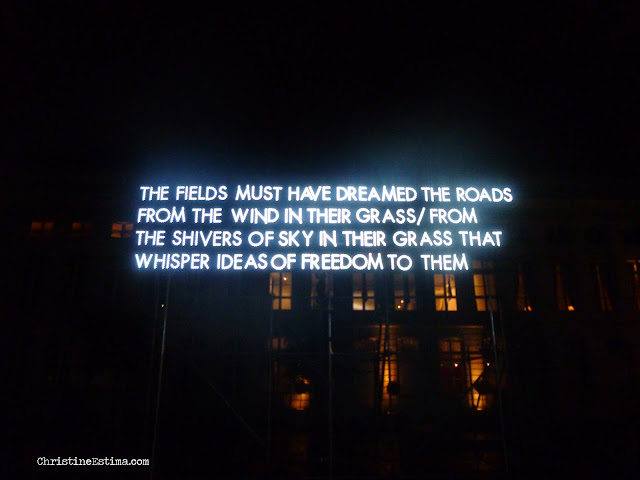 This poetic light installation was in Place Des Martyrs. 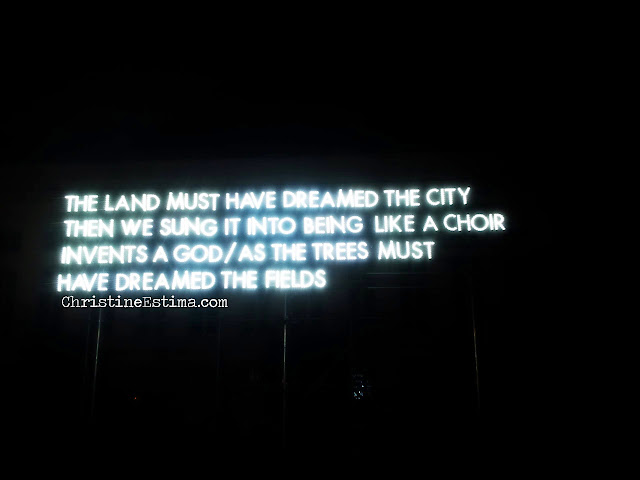 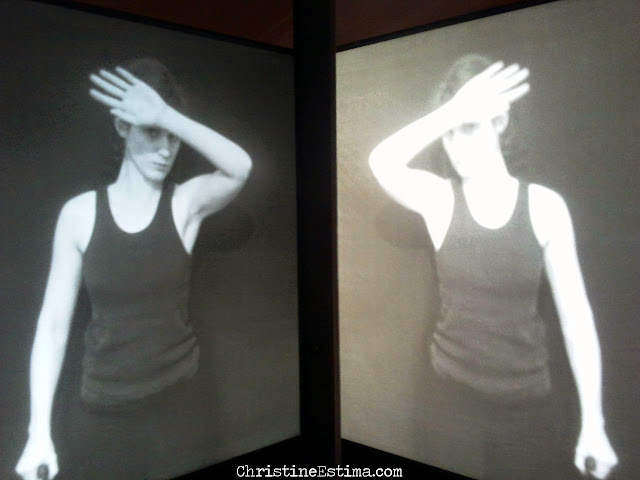 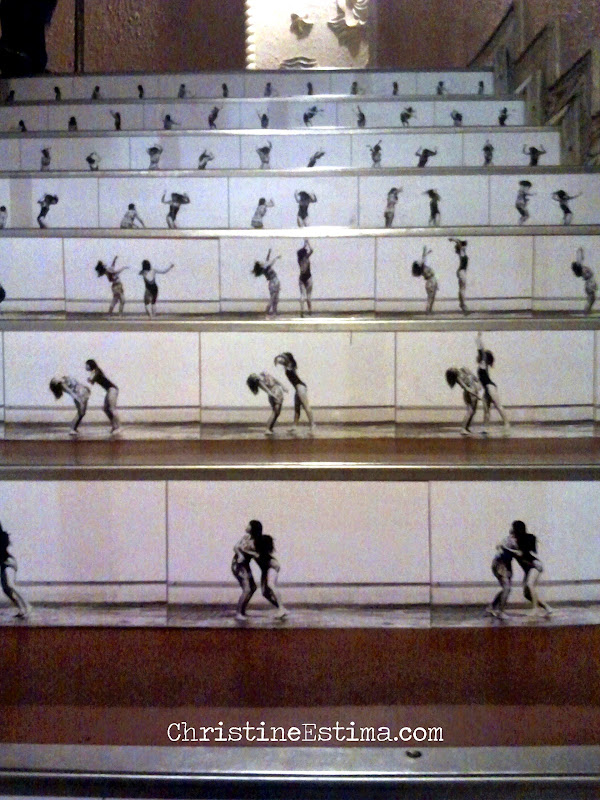 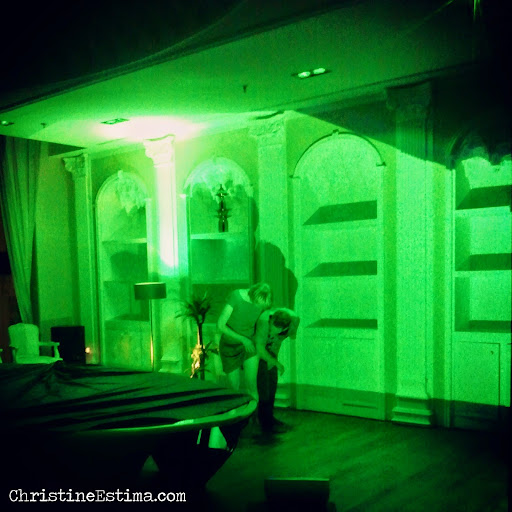 If you undress me, I’ll undress you. 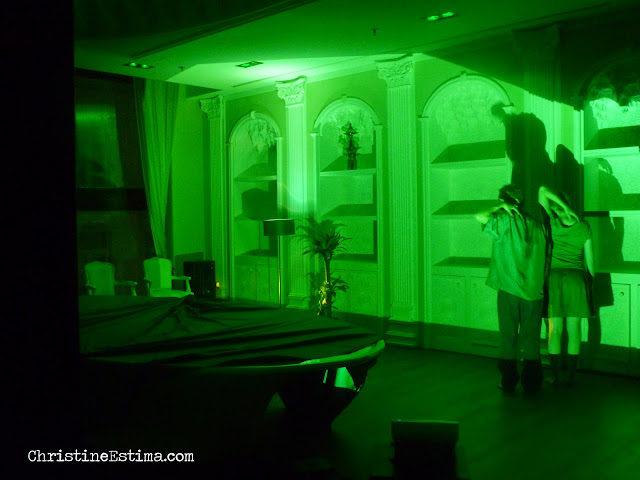 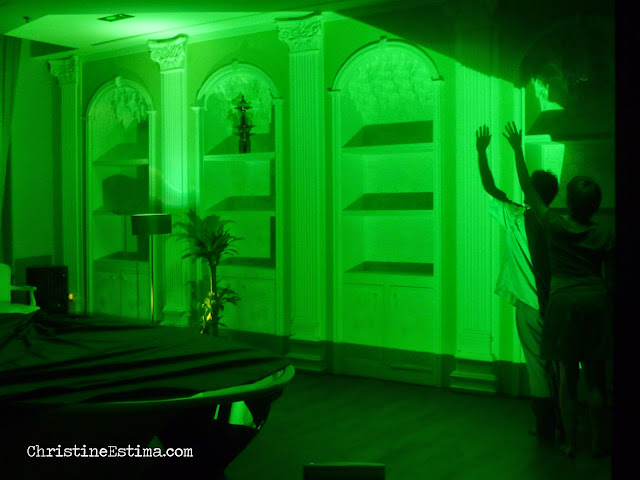 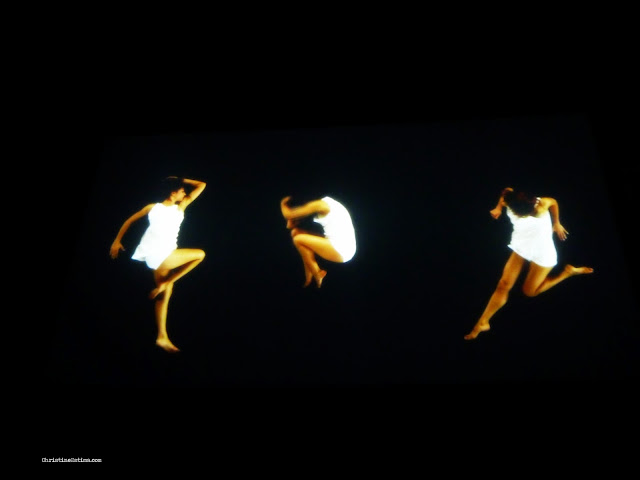 The body as a pendulum. 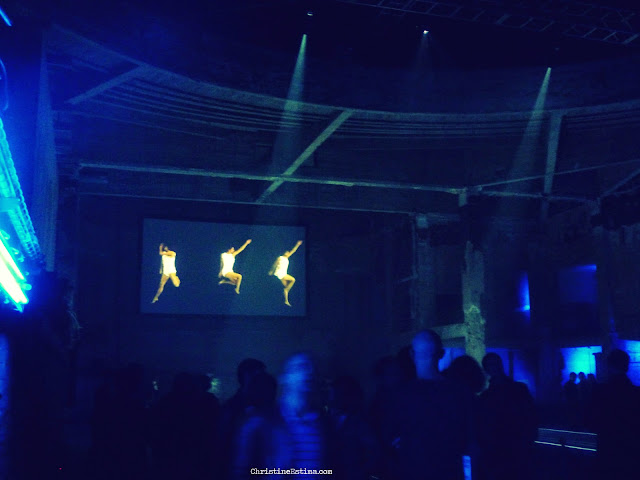 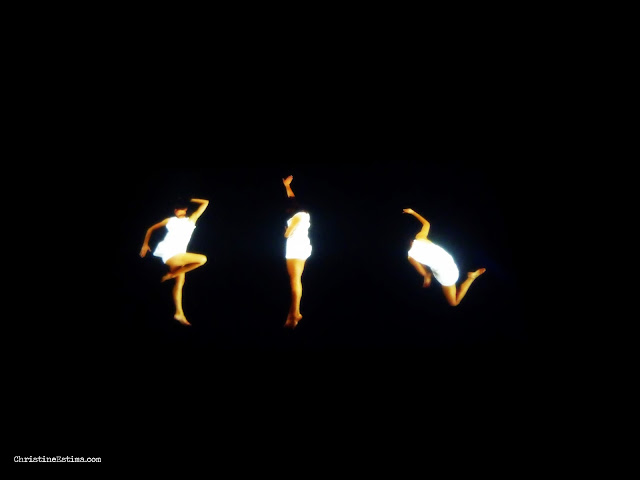 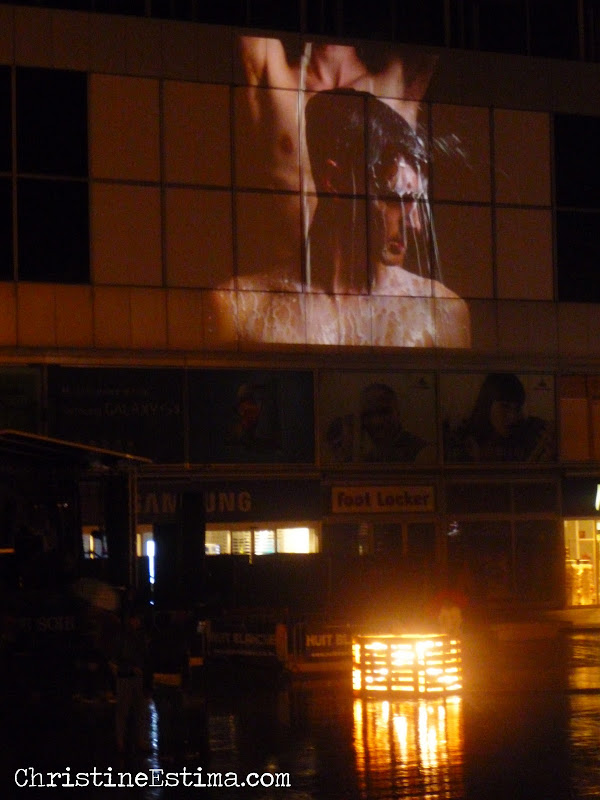 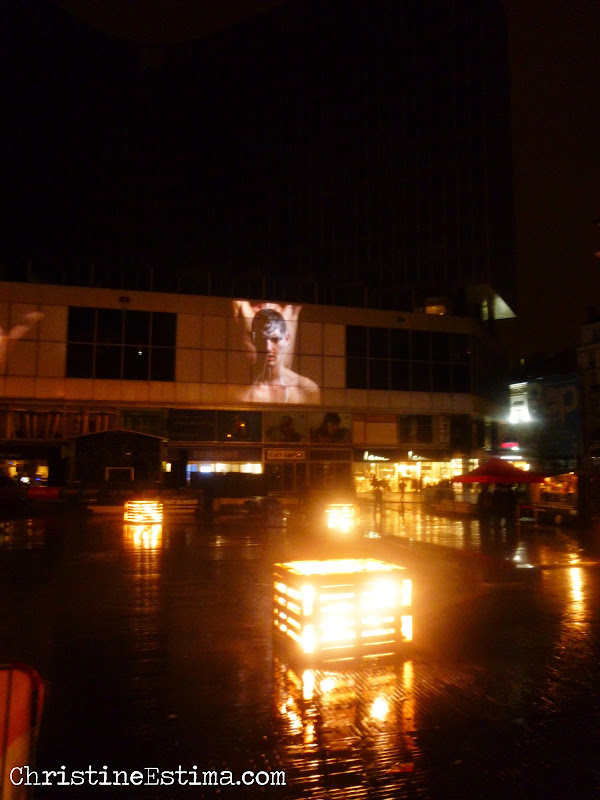 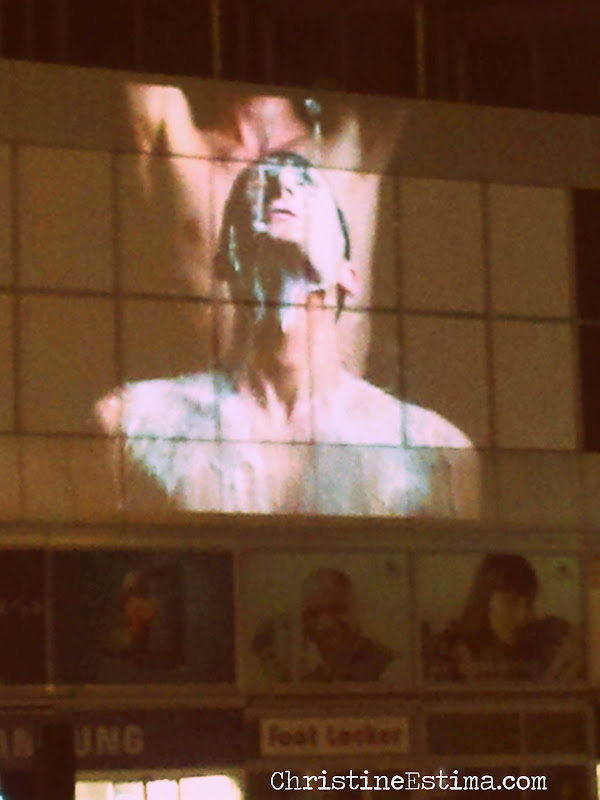 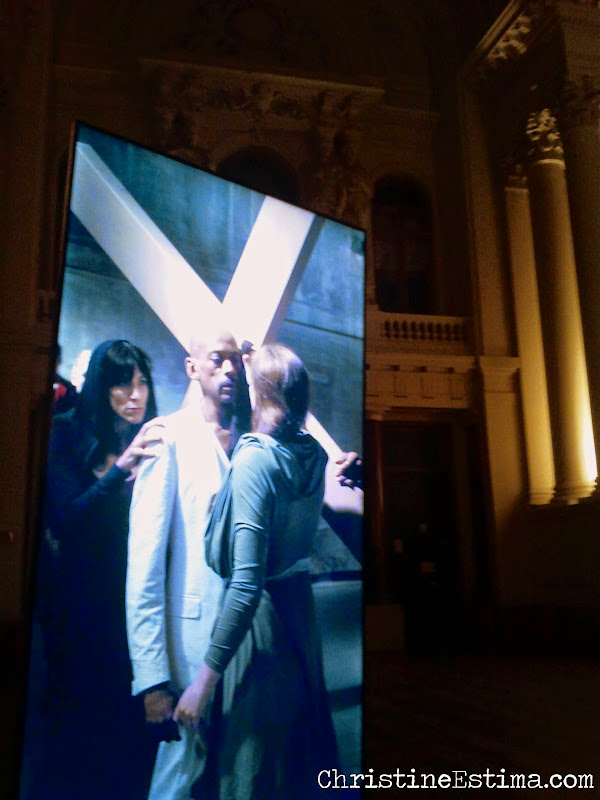 Inside the beautiful Bourse, which has been empty for many years because of the expanding Stock Exchange, they projected 14 moving images (and when I say moving, I mean emotive and literally moving in slow mo) of a modern day crucifixion with a live quintet playing an aria called 14 Emotions. 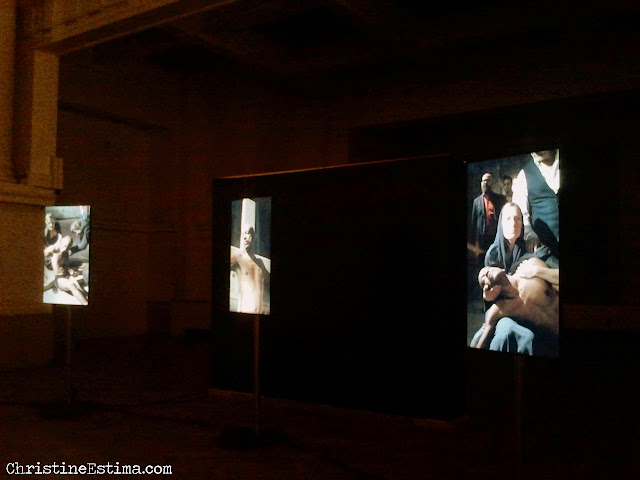 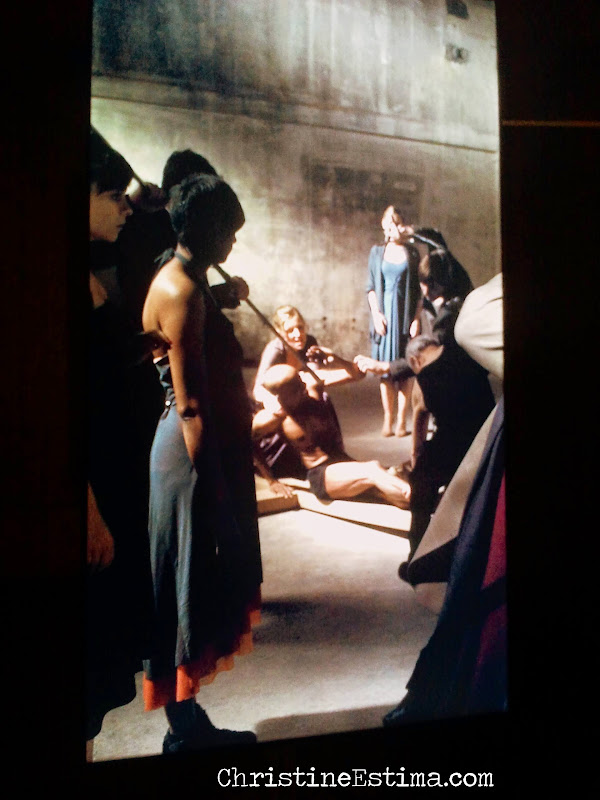 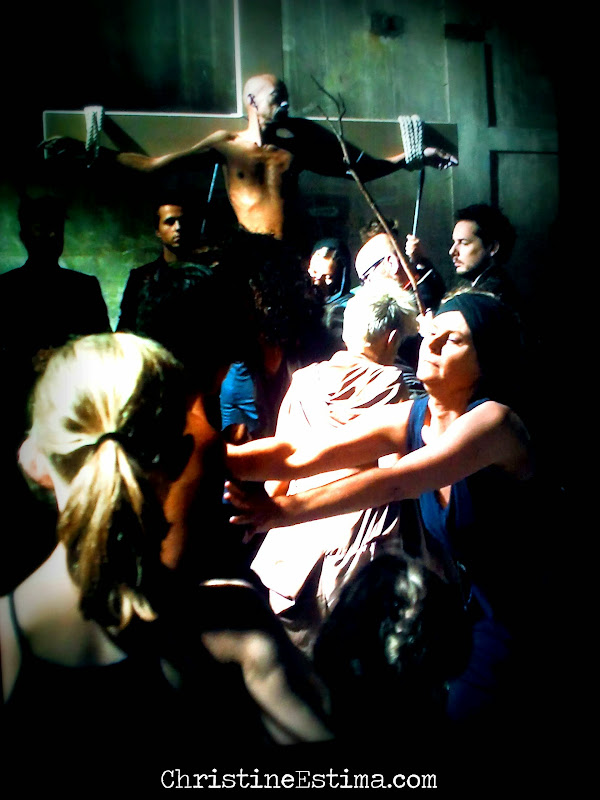 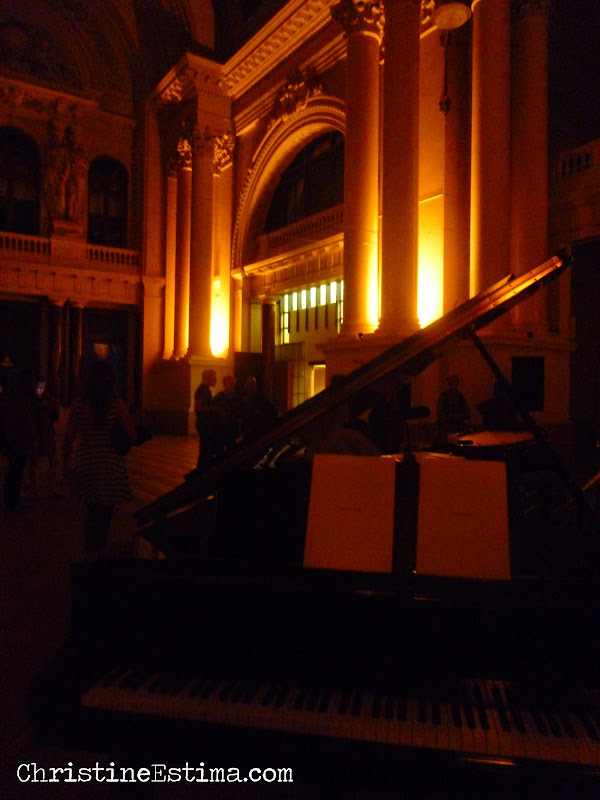 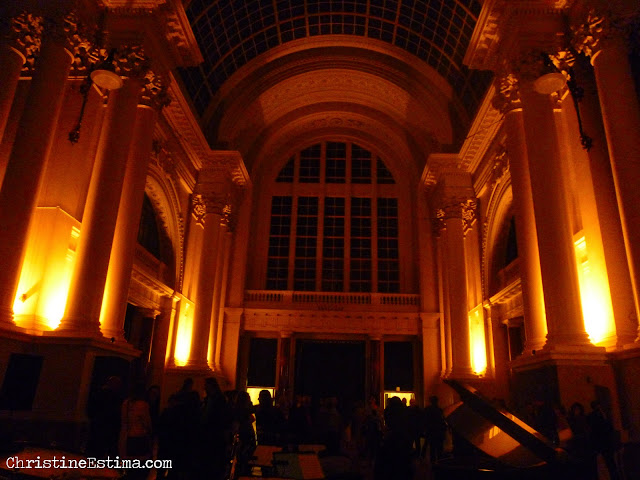 I stumbled home sometime around 2am, after having taken the nightbus (which was free for Nuit Blanchers), and as the bus wound through the streets, I just kept repeating to myself, “I love this fucking town. I love it so much.”