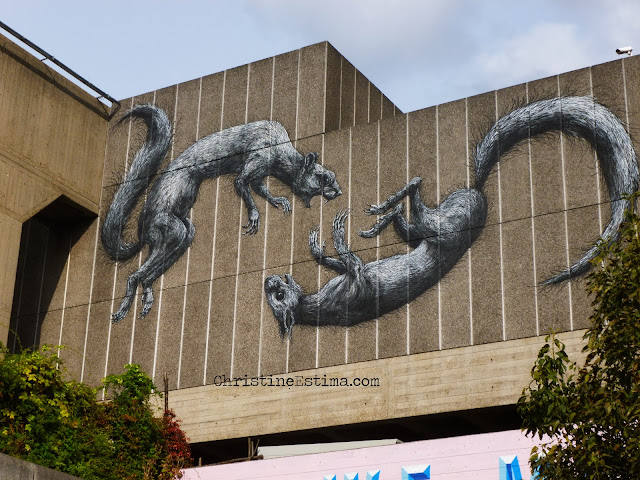 This epic Roa was on the Southbank Centre. 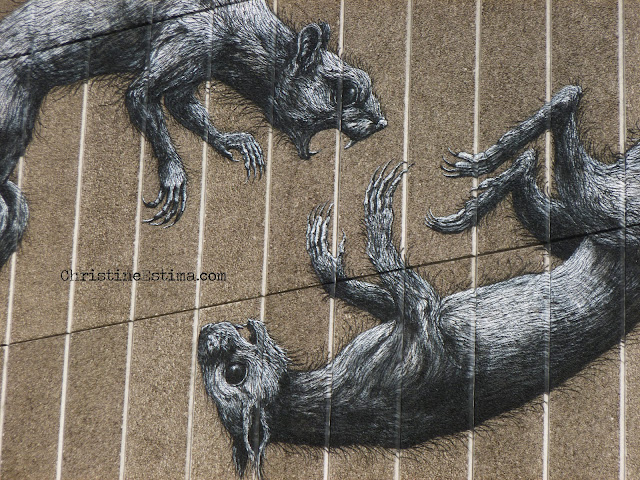 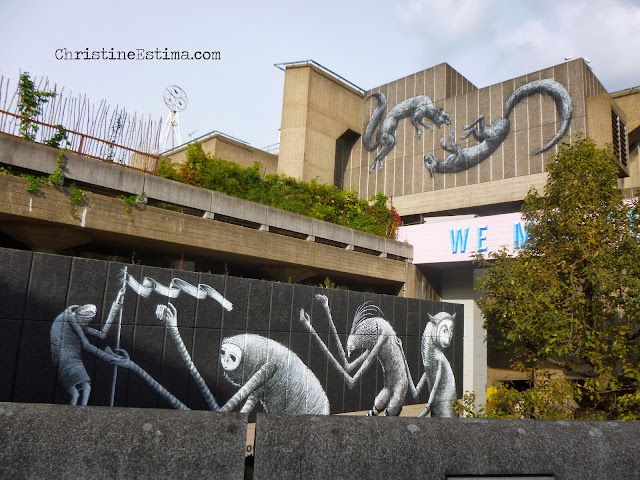 On the same complex was work by Phlegm. 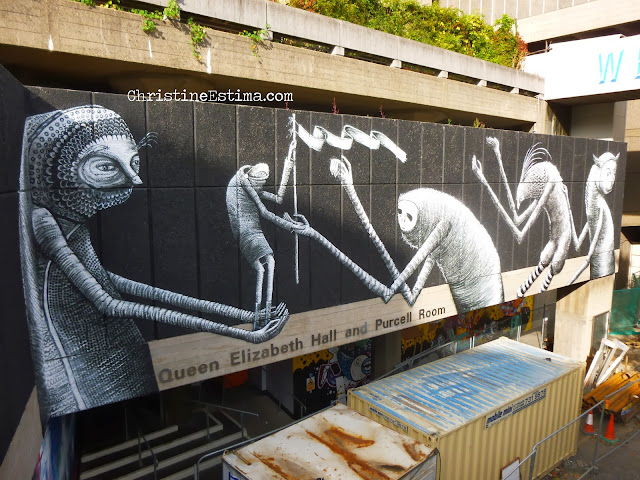 This, of course, isn’t the first time Roa and Phlegm have collab’d. Earlier this year I found this Roa in a quad in Peckham Rye, and a Phlegm right next to it. 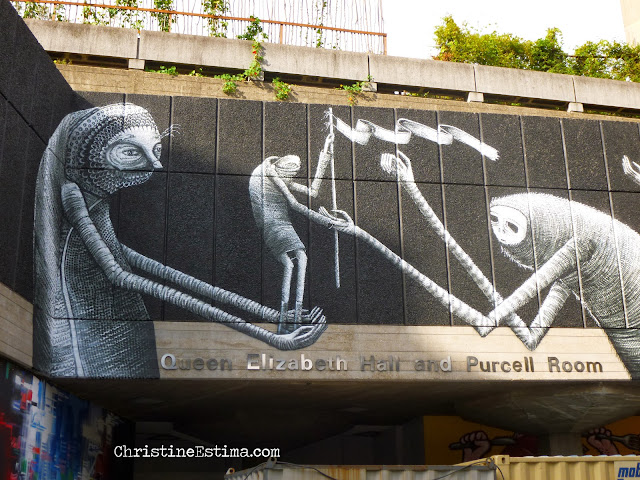 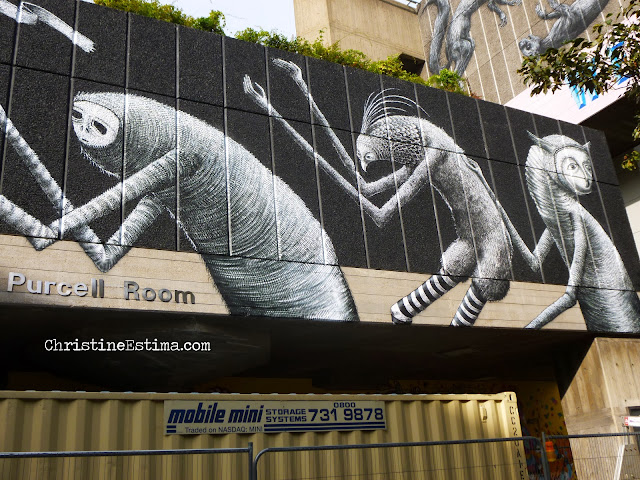 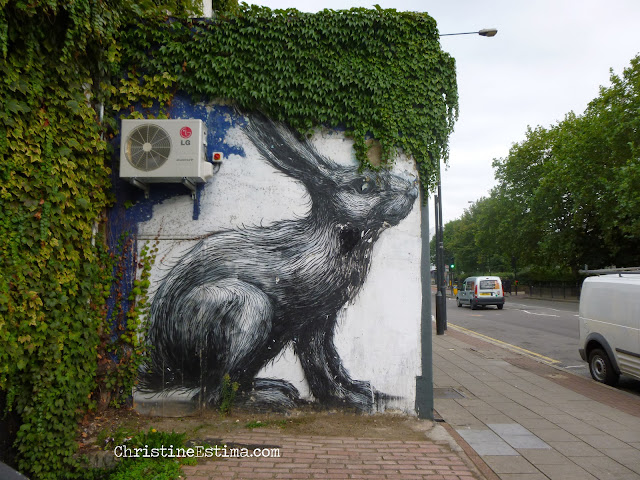 And I’d never seen this Roa before, I found it on Hackney Road just north of this Roa that I found earlier this year, but for some reason, I just missed this! By like a block! 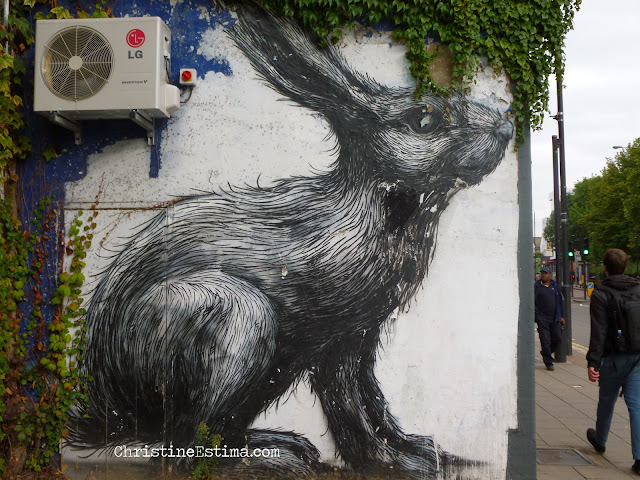 At least this Roa-Rabbit isn’t skinned and hanging from its extremities.

Just look at this

You’ve seen my latest Street Art short film from London, now look at some of the photographs…. in case you didn’t get quite a good enough look during the film:) 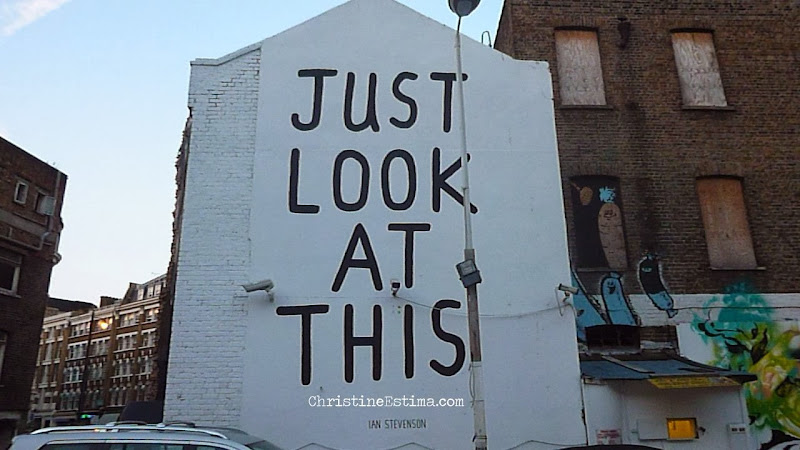 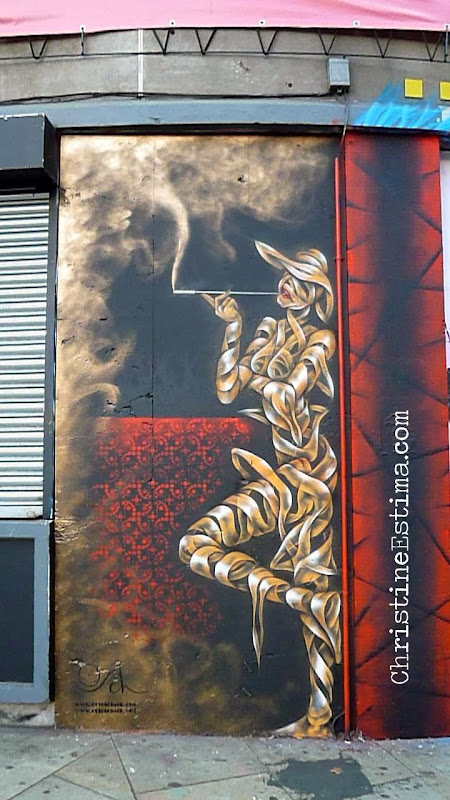 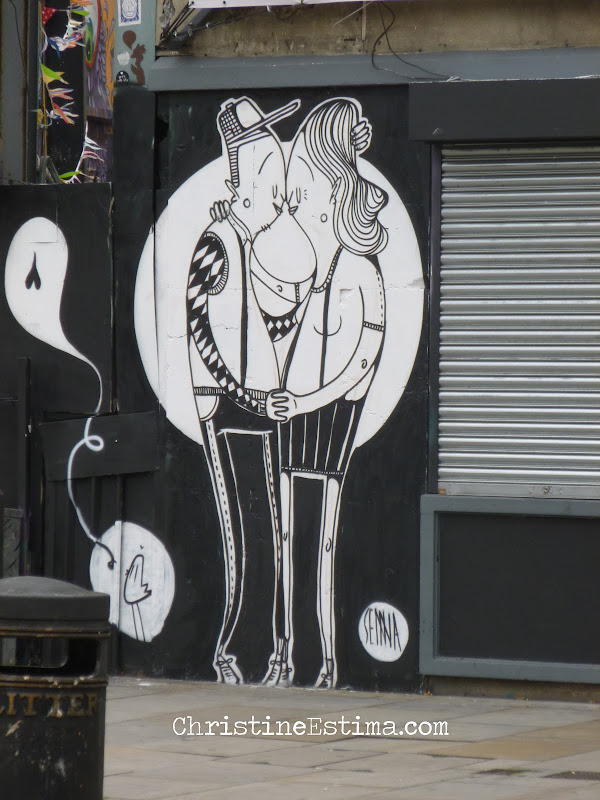 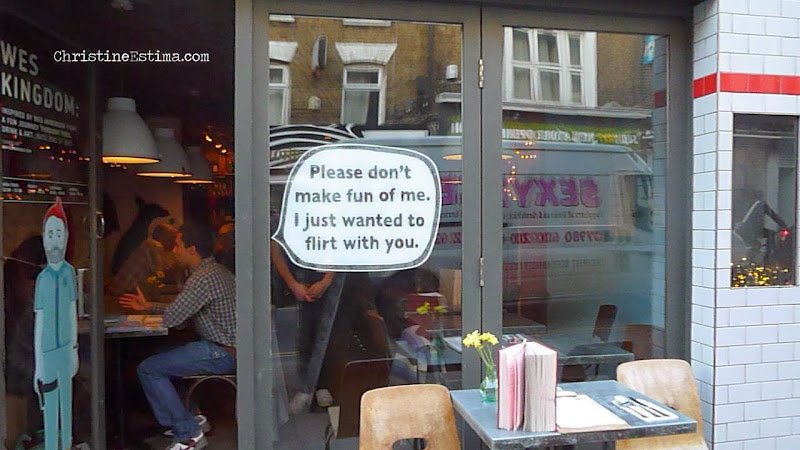 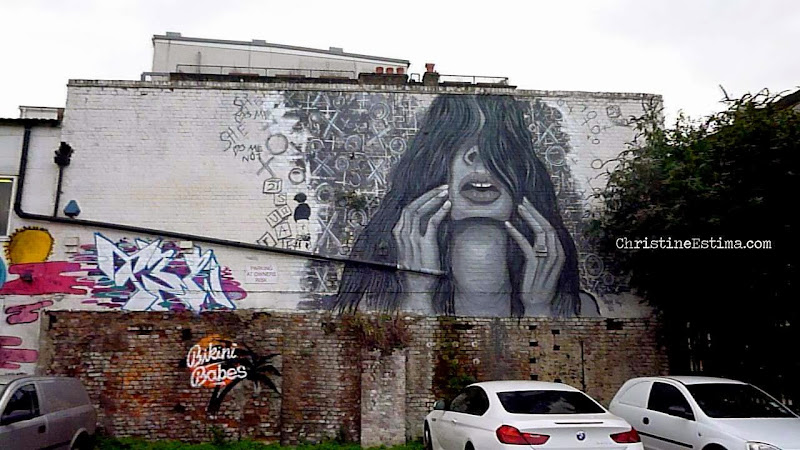 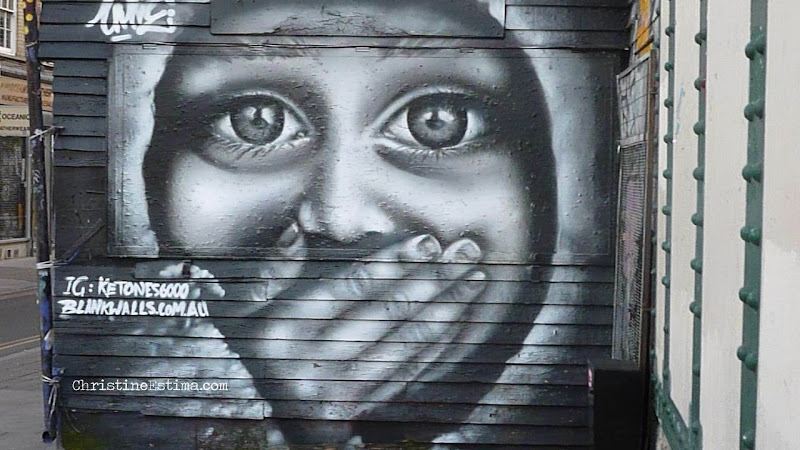 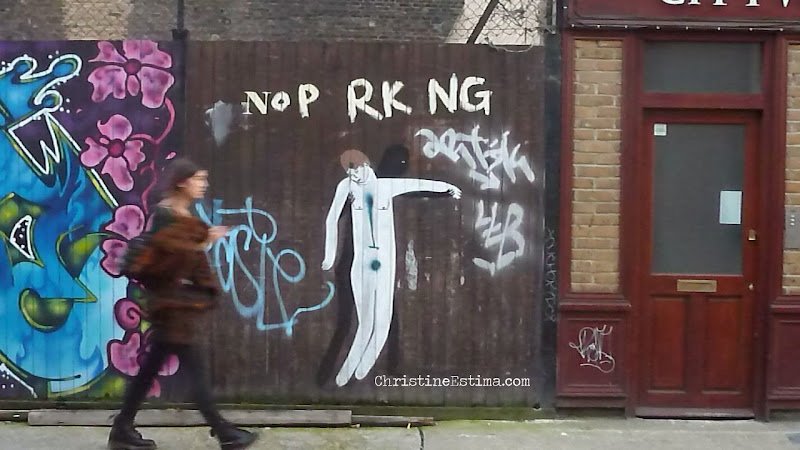 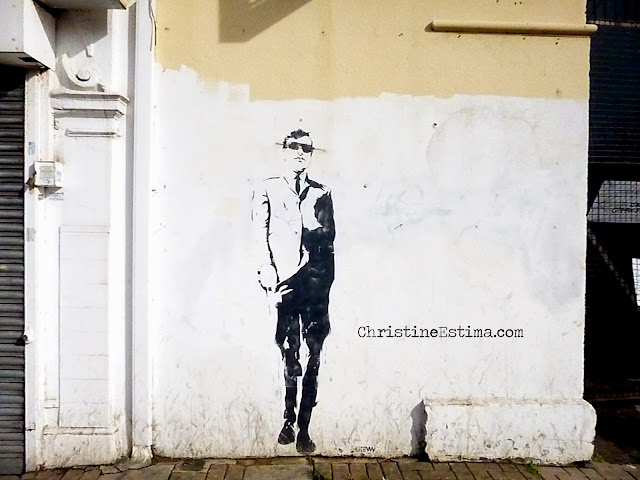 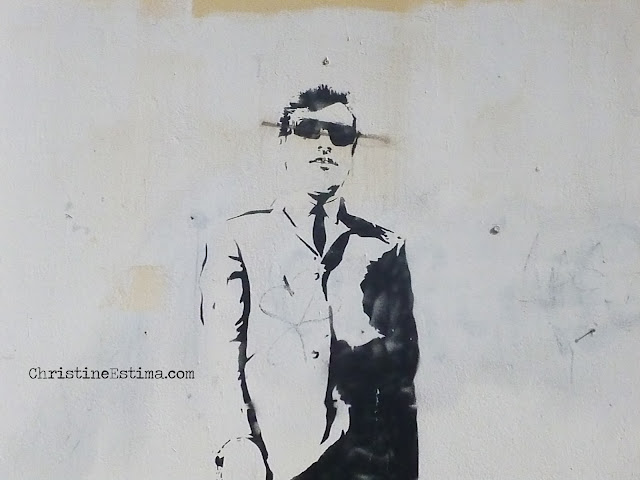 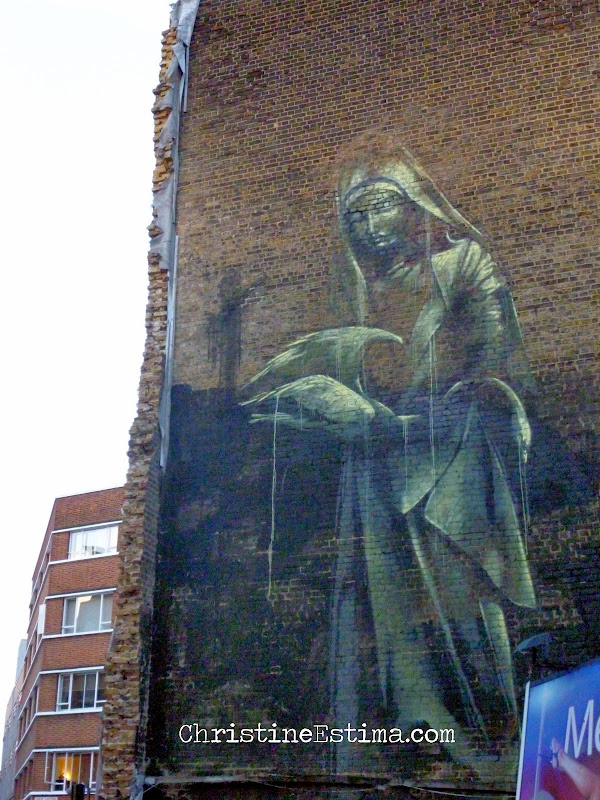 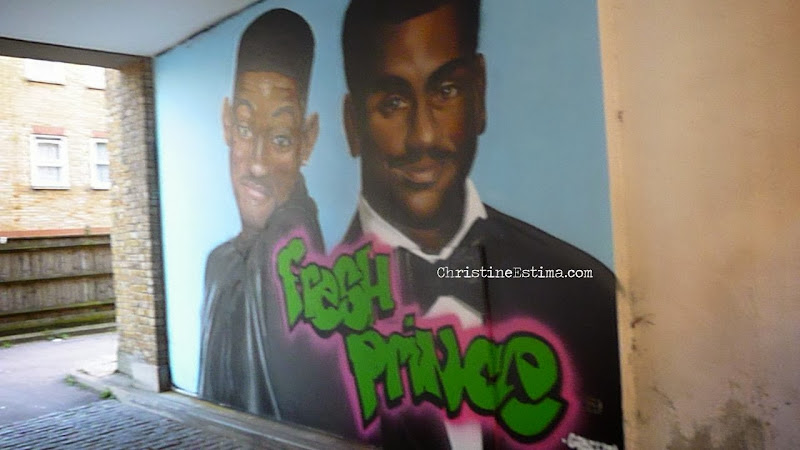 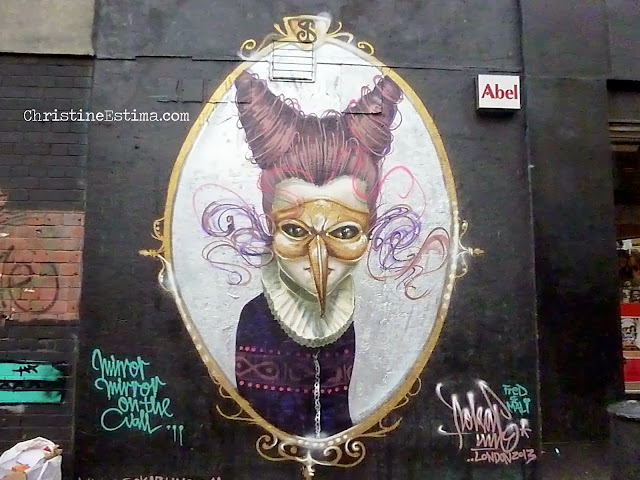 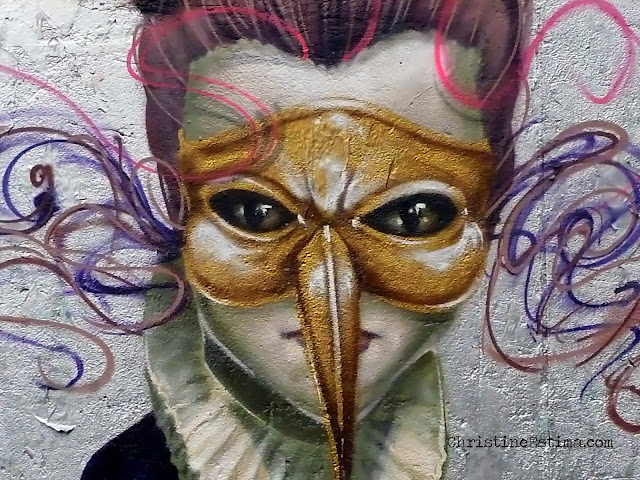 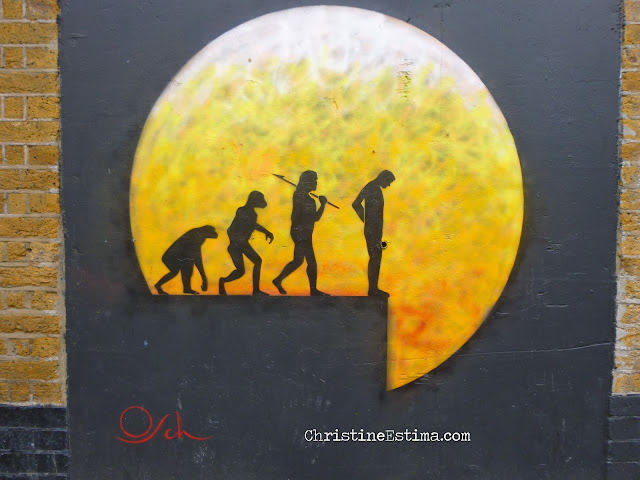 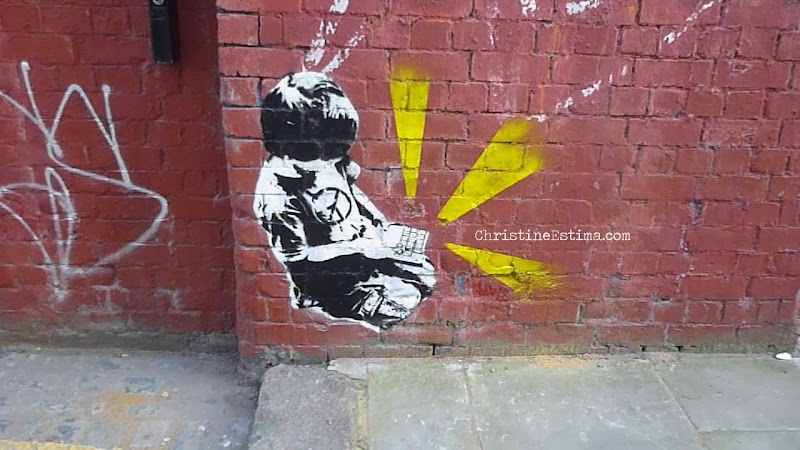 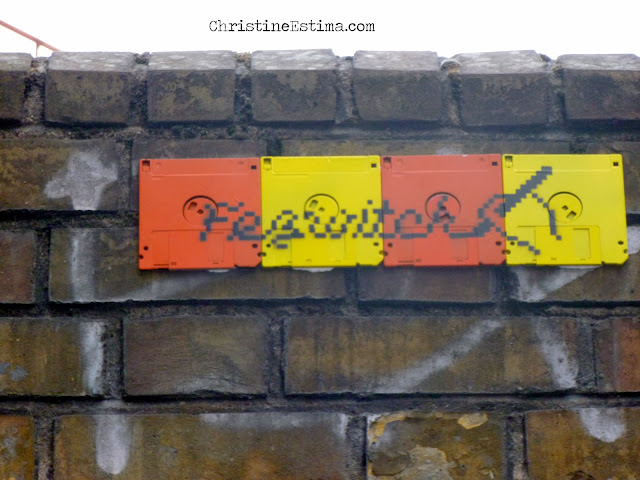 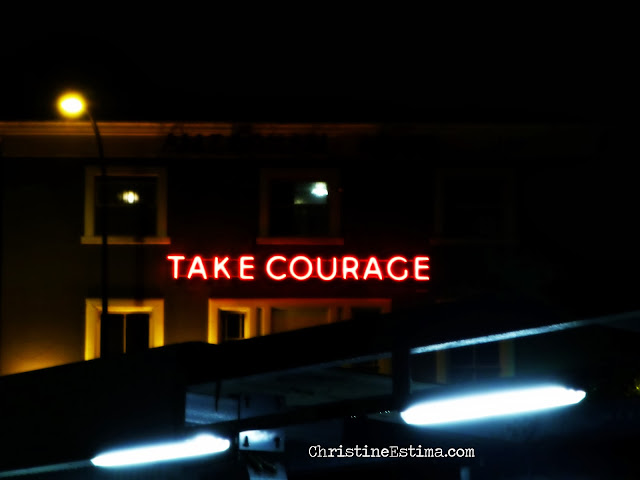 Alice through the camera lens