Check me out on @CBC’s show Podcast Playlist!

Last year I performed at GRTTWaK, reading an entry from my 1996 diary which was hilarious and cringeworthy at the same time. It was a great experience where I ended up being included on GRTTWaK’s curated podcast. Well, the CBC show Podcast Playlist got wind of my performance and included it in this week’s edition, “As Seen On TV!”

If you want to give’r a listen, click here and fast forward to time index 48:00!

And if you want to watch this performance in full, including me trying to stifle a giggle as the audience laughs, you can watch it below!

Last week I mentioned that I’d be reading at the Toronto launch of Room Magazine’s 40th Anniversary Anthology. Well it went great! A lot of people in the Canadian literary community showed up and I got to talk books, creativity, and the business with some incredibly talented and accomplished peers!

I’m so pleased that they included me in the anthology. There are more good things like this to come, things are happening and it’s all very exciting. I love being a writer, espesh a respected member of the Can. Lit. community!

As always, don’t forget to visit the official Christine Estima dot com to check out all of my published works, and all of the media attention I’ve garnered! 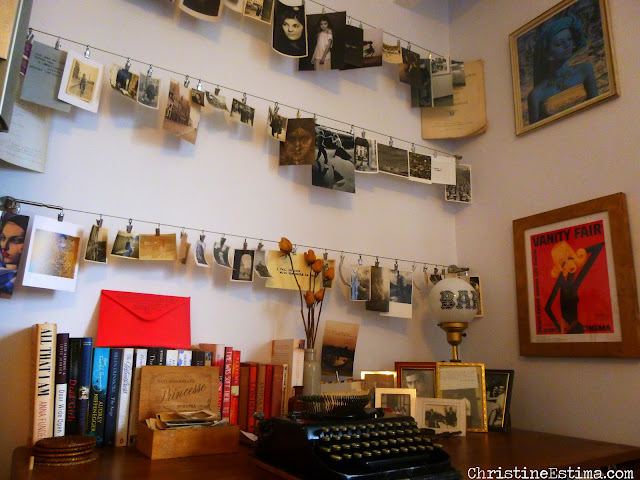 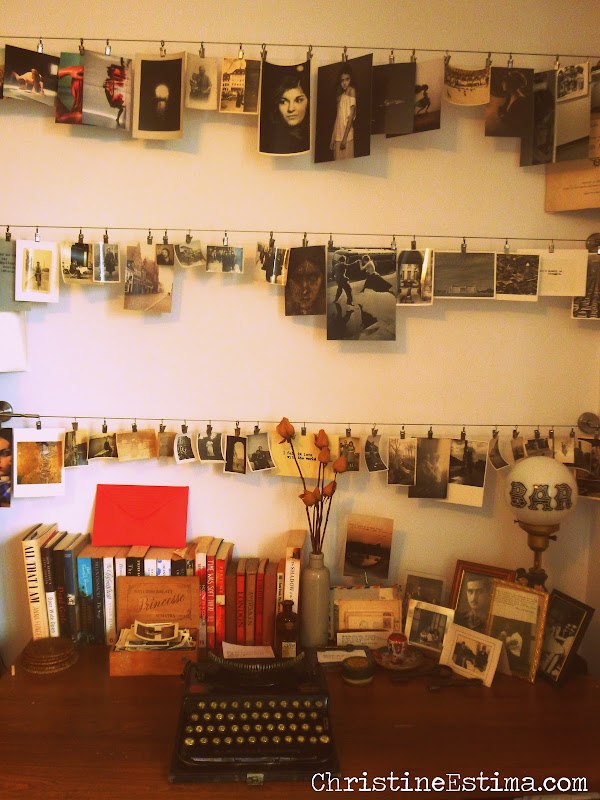 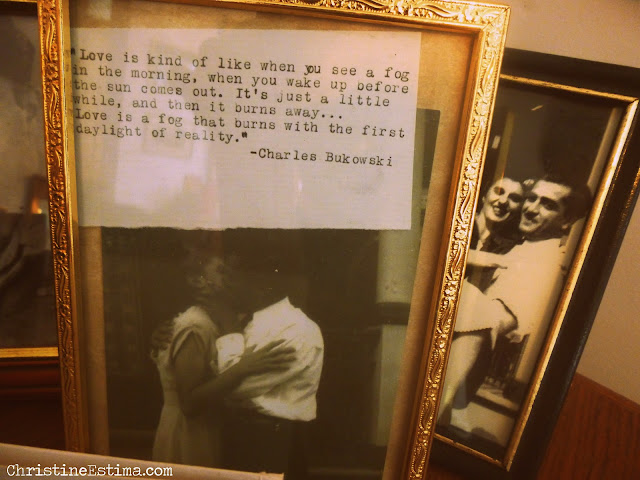 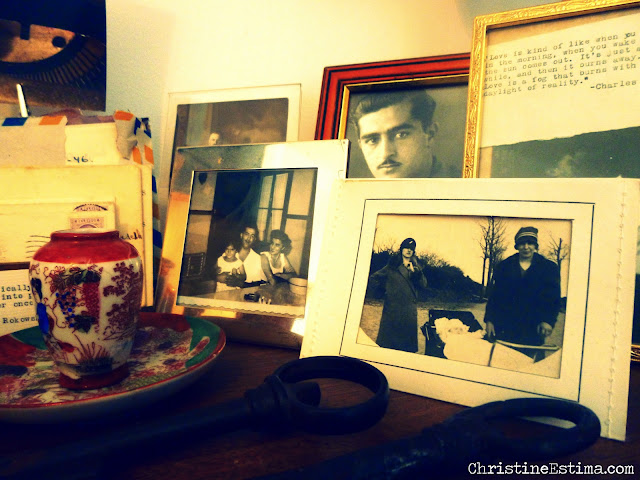 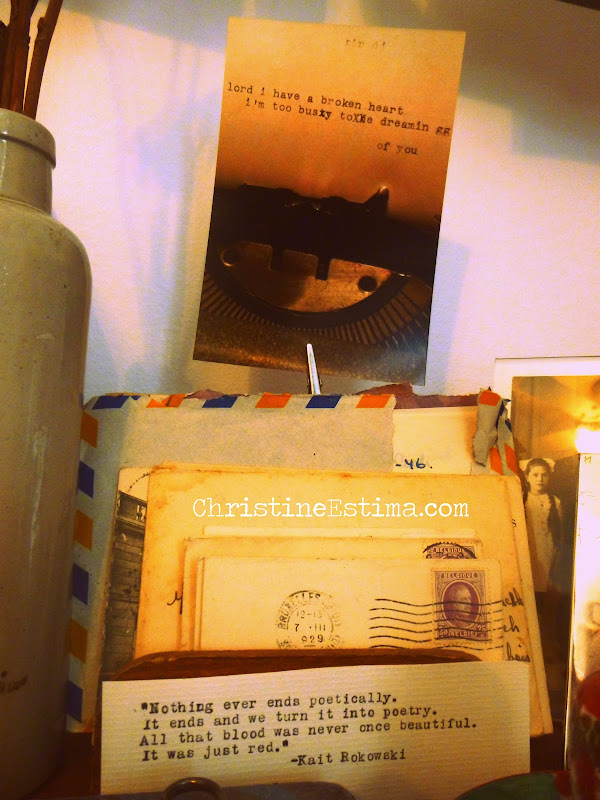 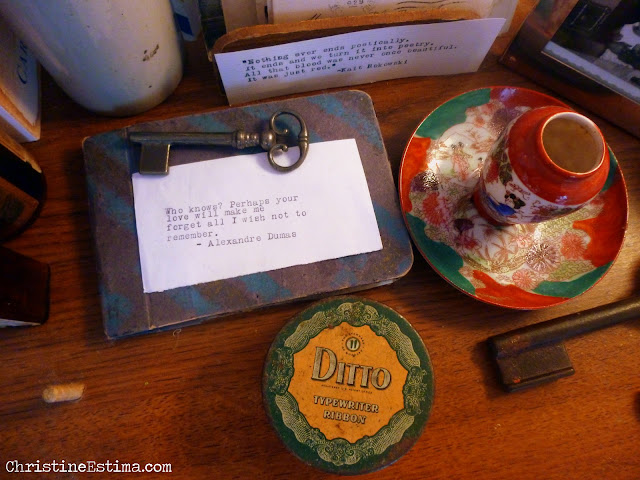 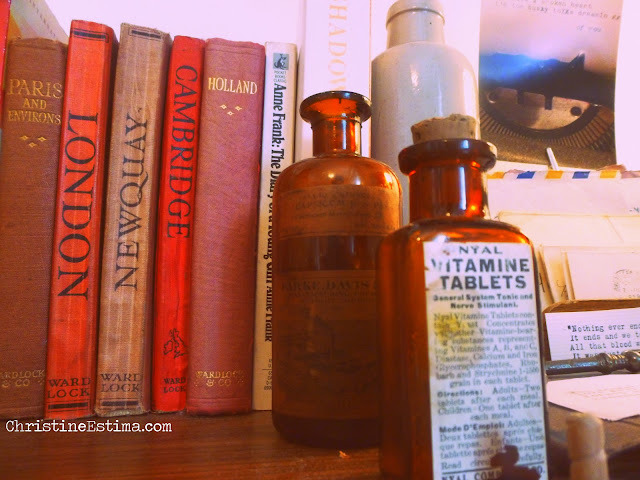 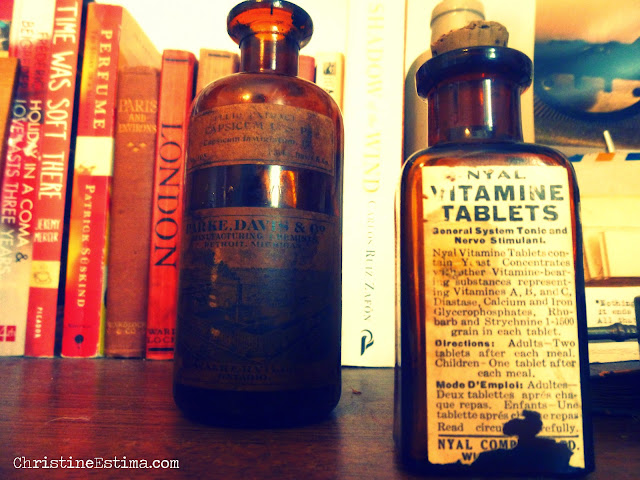 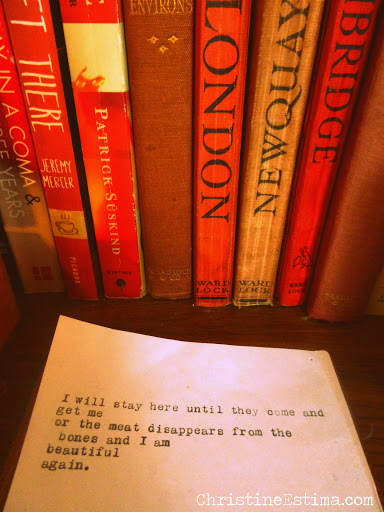 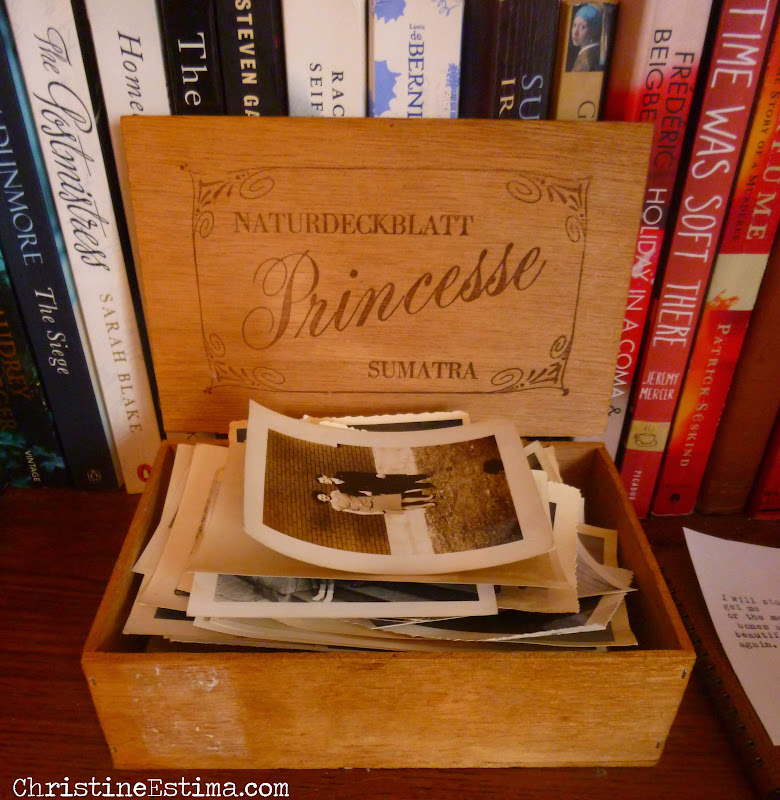 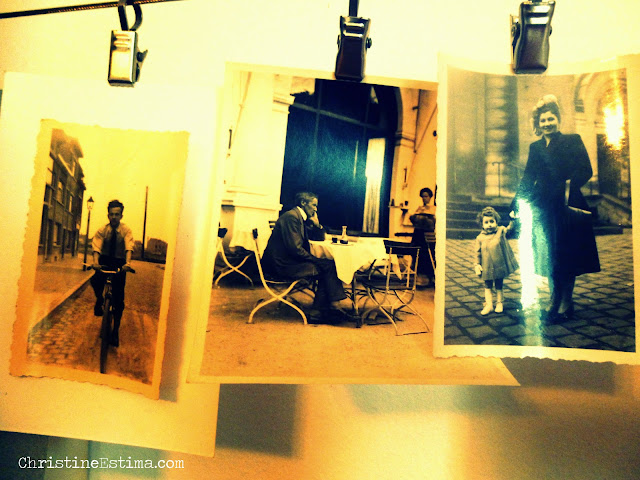 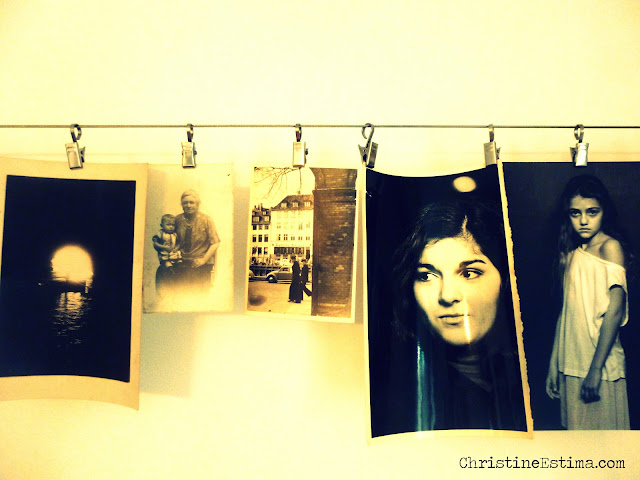 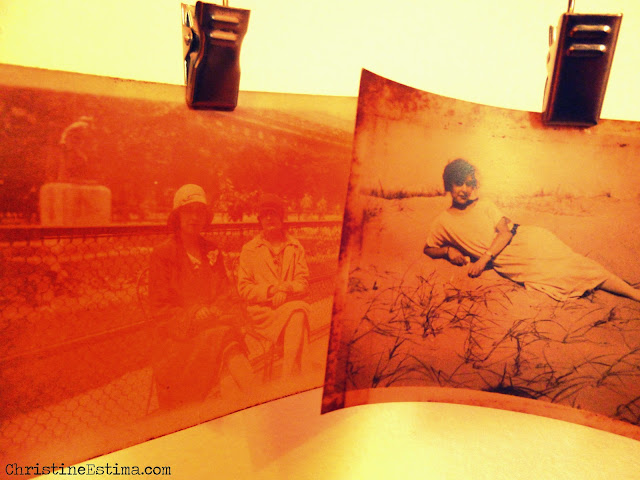 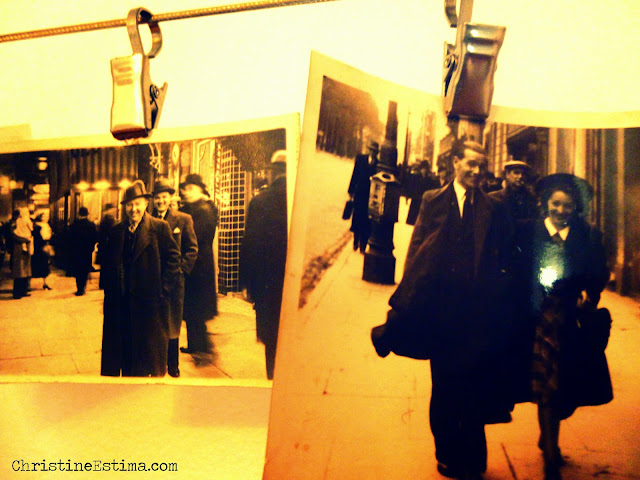 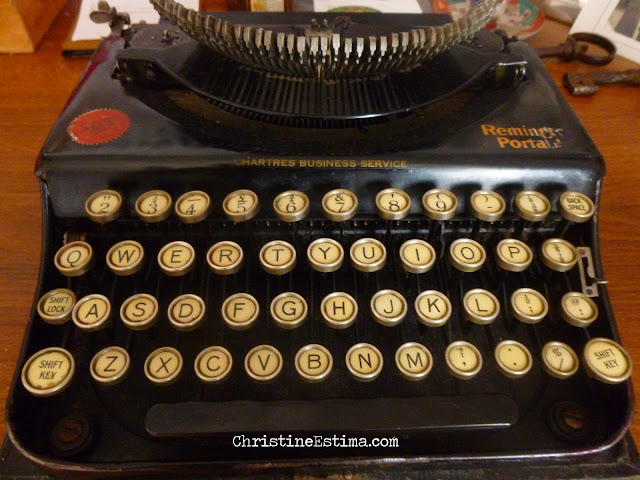 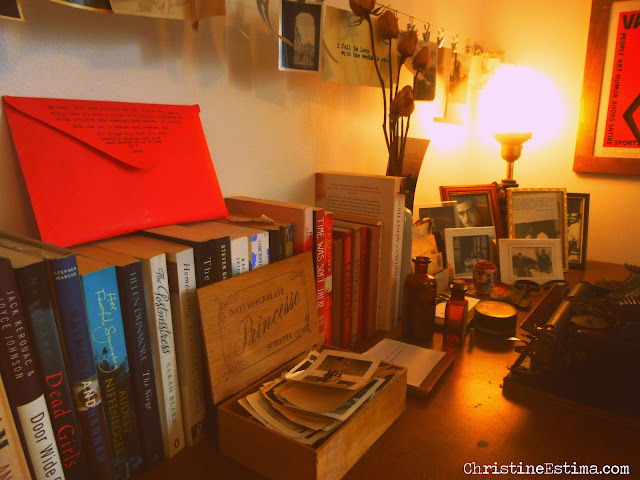 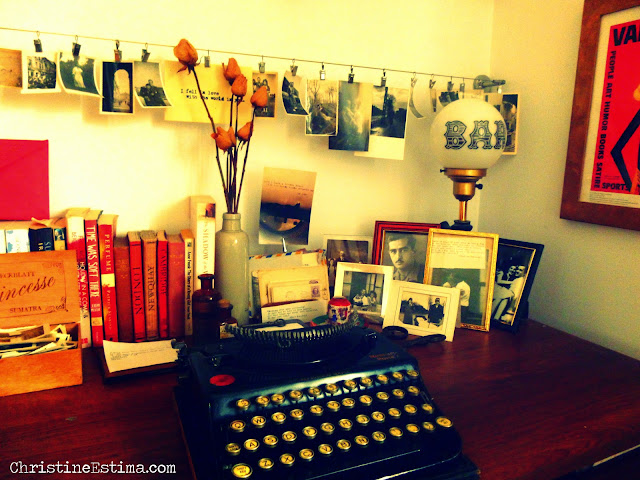 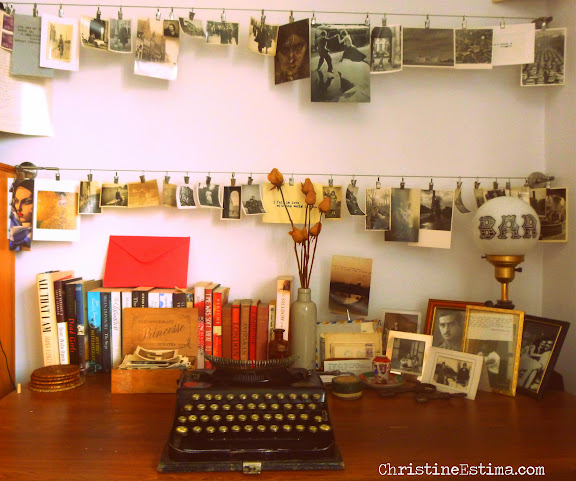