Amsterdam is a magical city. Modern and inviting, yet also capable of transporting you into time lost to the ages. 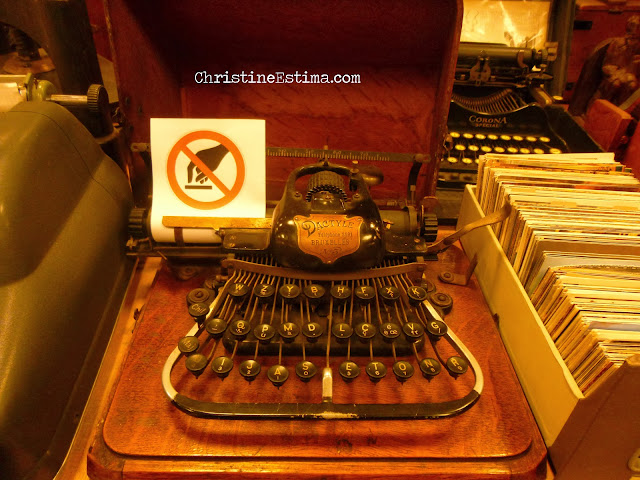 First of all: TYPEWRITER PORNOGRAPHY! 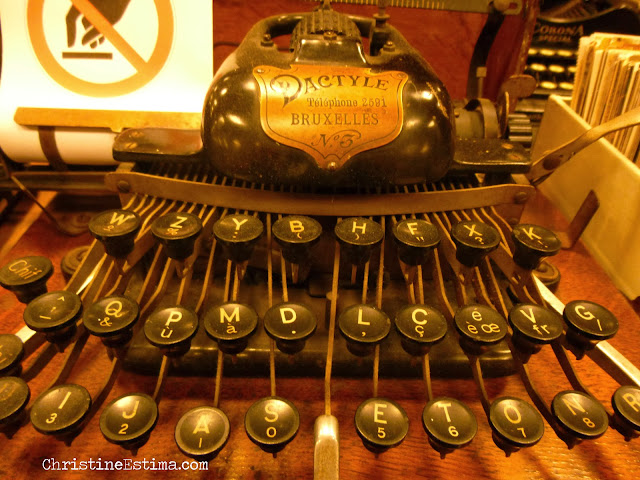 They wouldn’t let me touch it. I WAS DYING TO TOUCH IT. 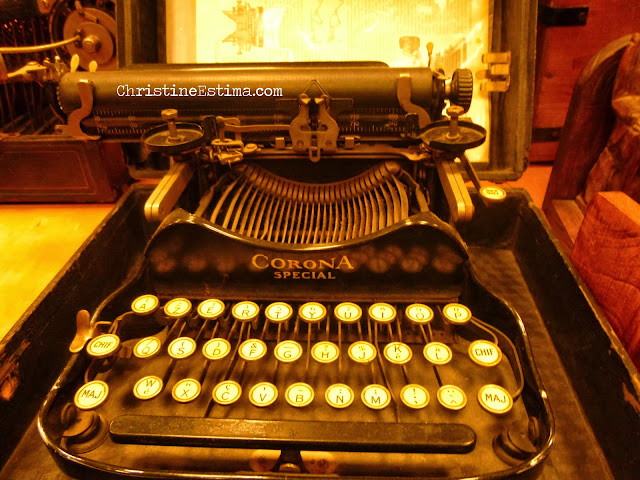 It even had that old-book smell. They really should bottle that smell and market it to people who are secretly old ladies . . . like me. 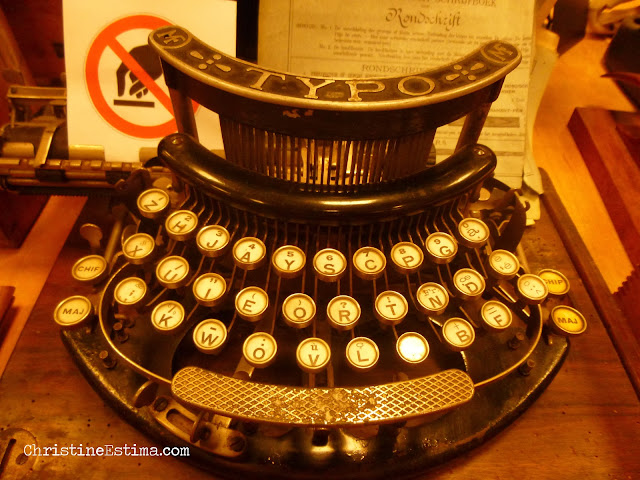 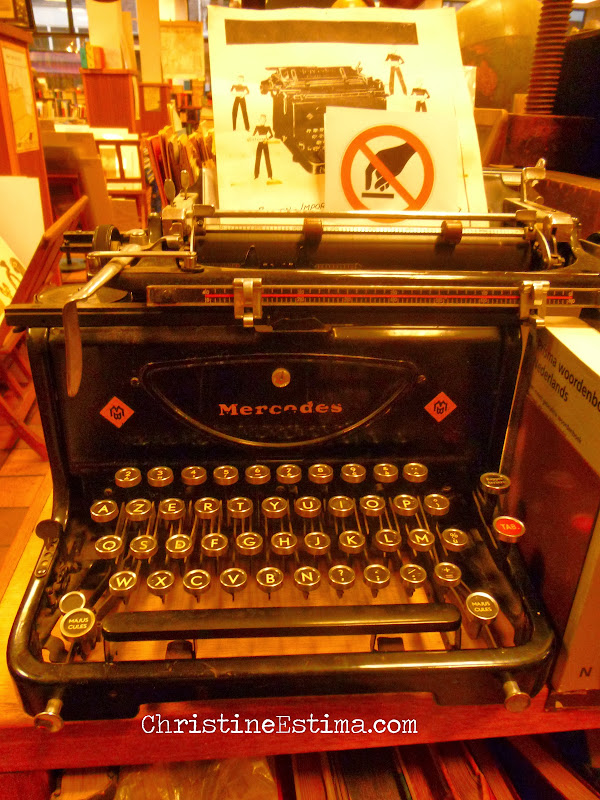 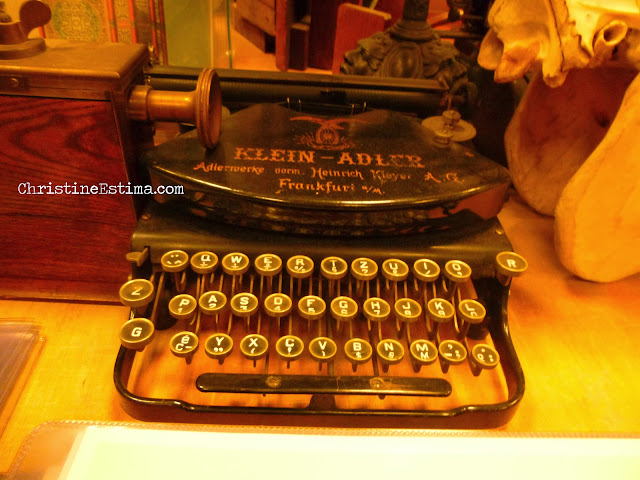 I want to put this one on a chain and hang it around my neck. 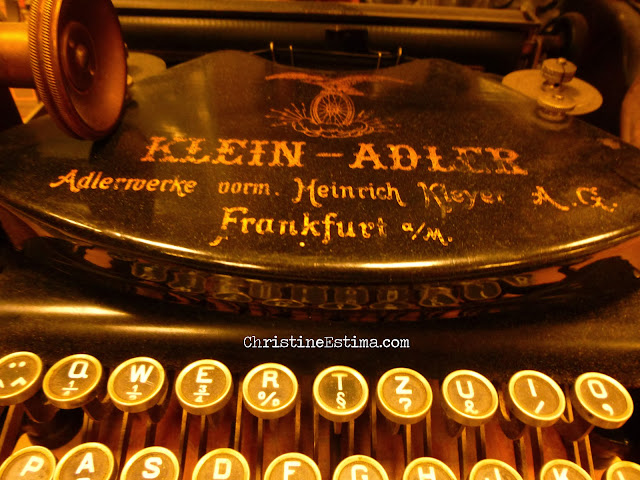 FONT-SPLOSION! Look at that gorgeous typeface. 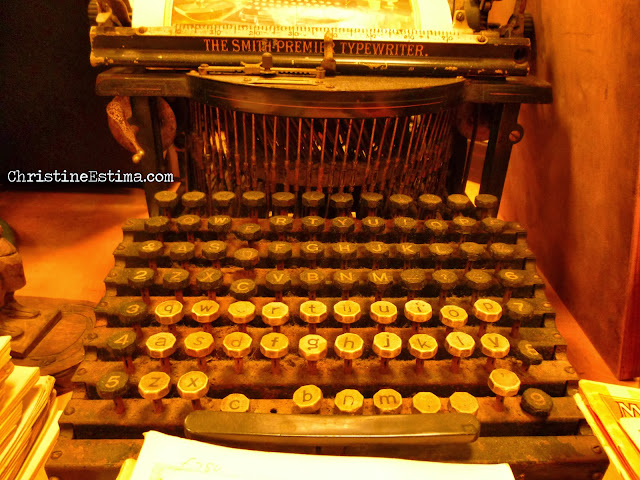 This Smith-Premiere was so badly damaged, I think some of the keys had capsized. Also, someone dust that thing, for the love of Gawd! 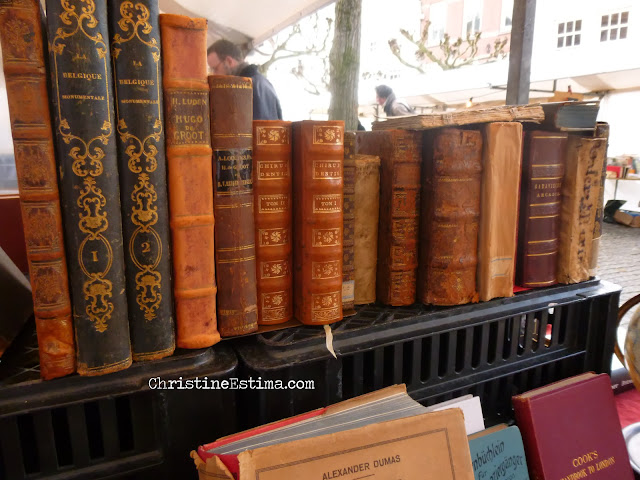 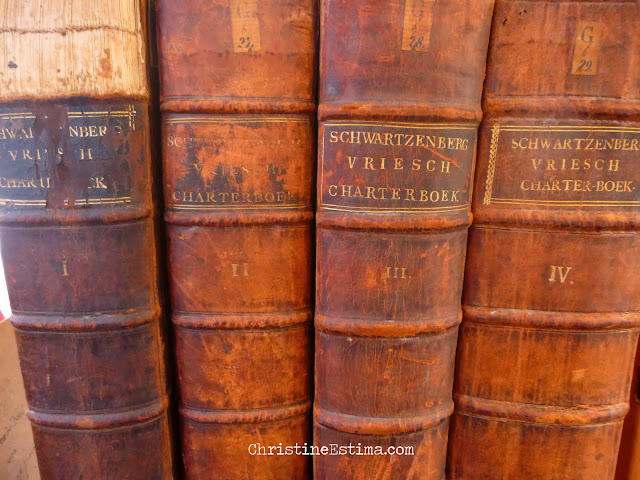 I found these at the Boekenmarkt that is held once a week near Het Spui in Amsterdam. 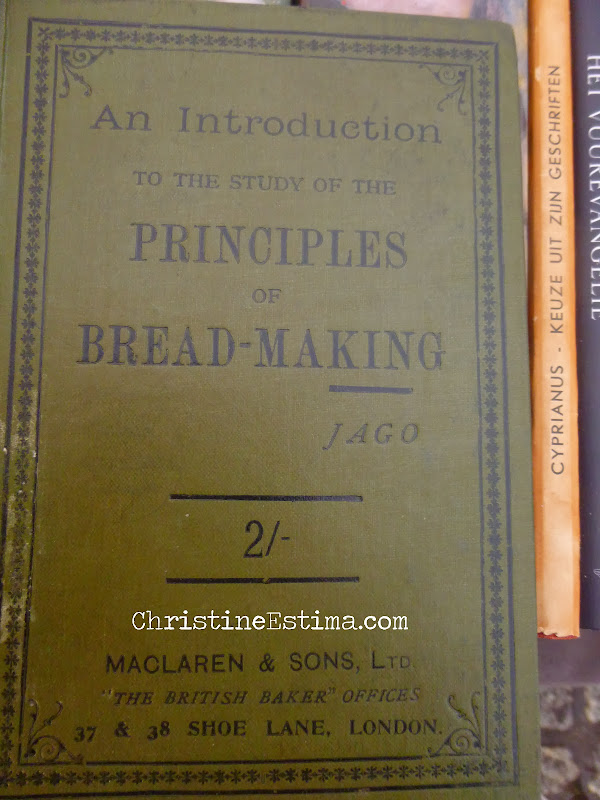 Haha, oh the funny things people used to write about. 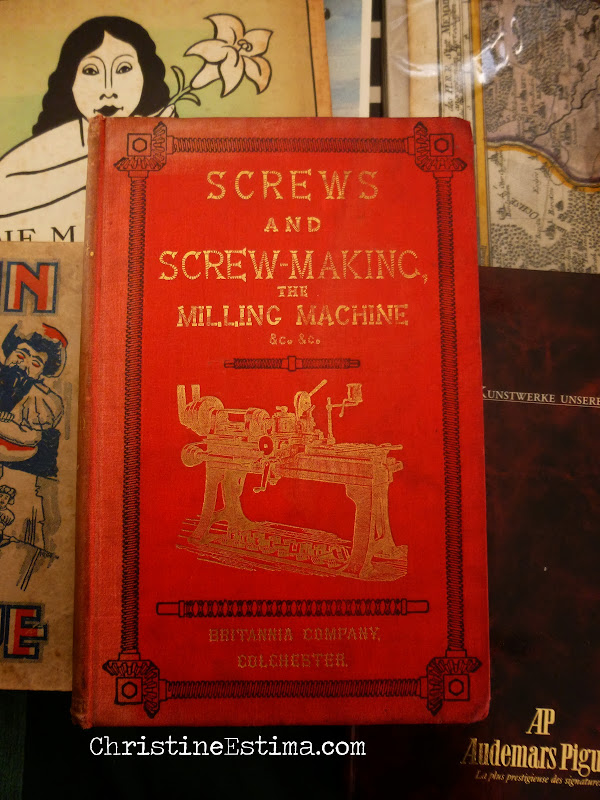 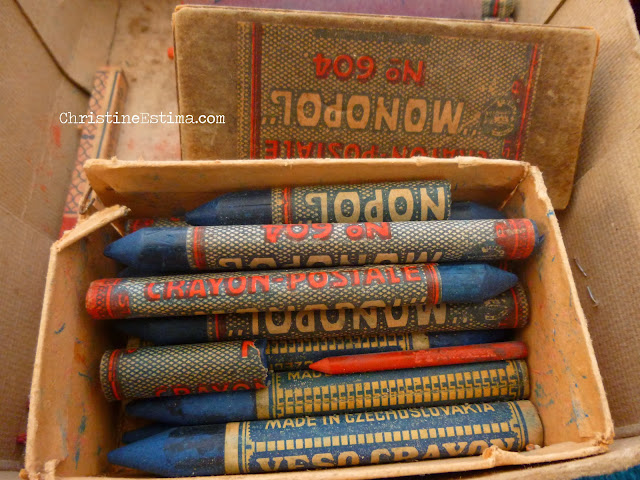 GASP! Weird postal crayons made in Czechoslovakia that I have no idea what to use them for! MUST HAVE! 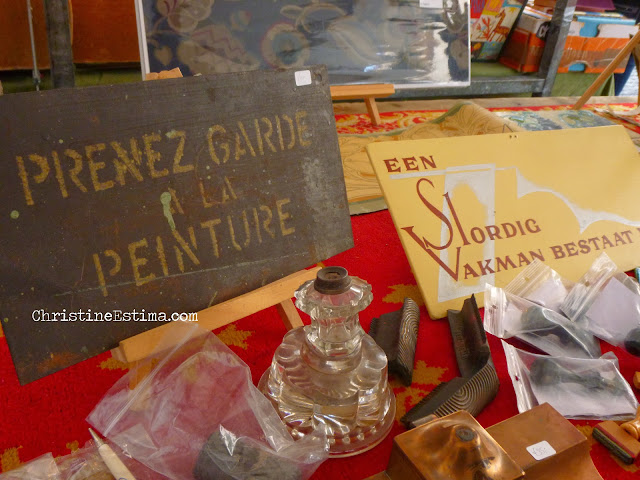 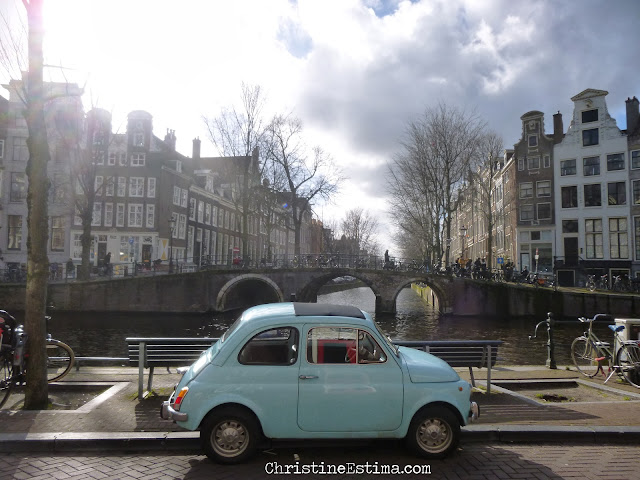 I’m sorry, did I just walk into a screensaver? 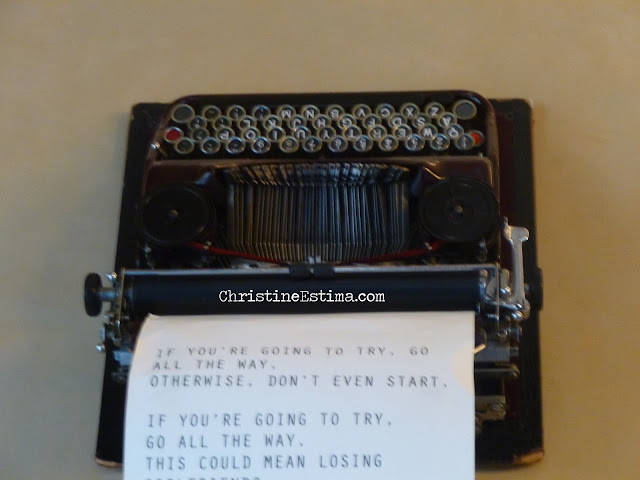 Back to typewriters! I found this hanging on the wall at Bar Bukowski, which I also visited last year. 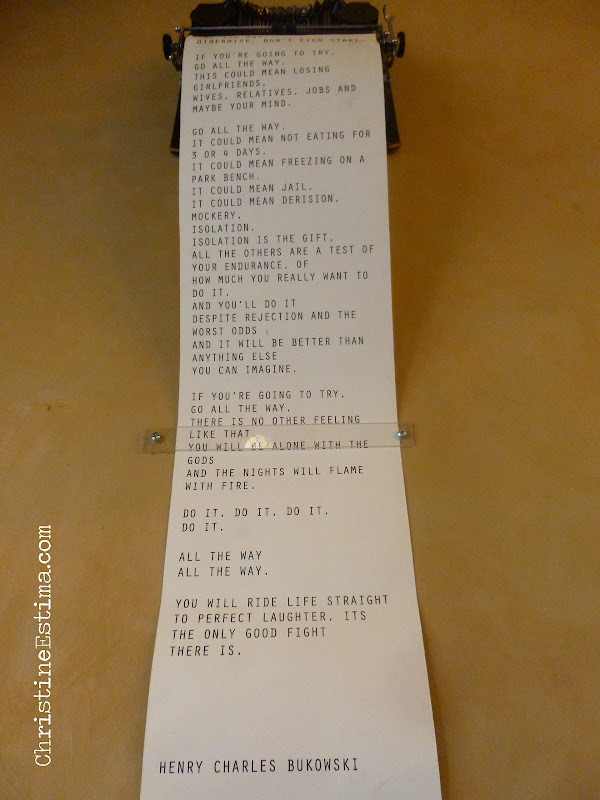 I think Bukowski’s books in general are misogynistic, male-bravado, wank-fests, but his quotes taken out of context are damned good. 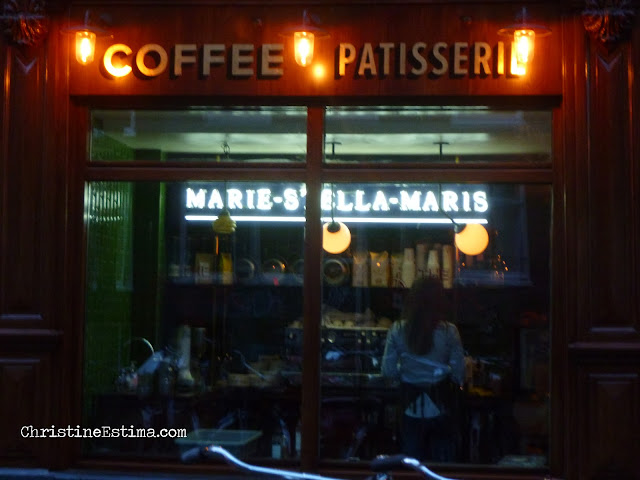 This reminds me of Edward Hopper’s “Nighthawks.” 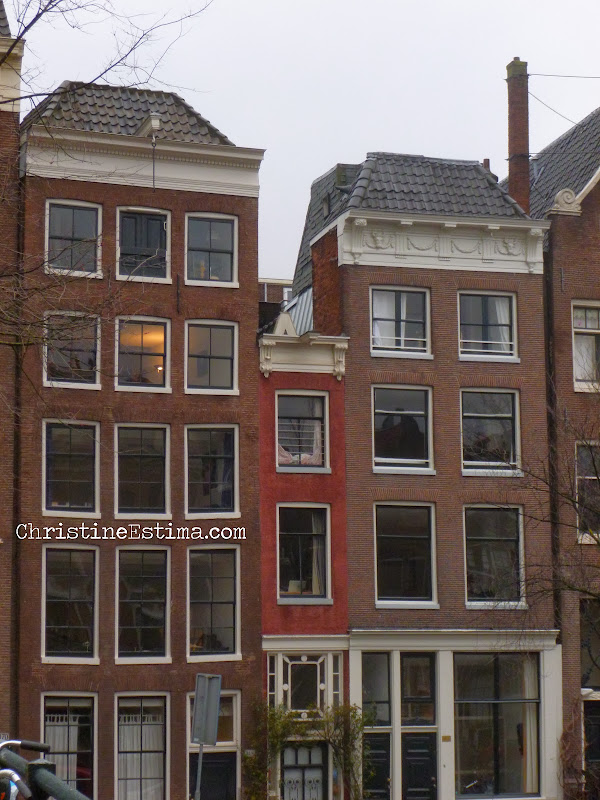 I actually photographed this little red building back in 2006 but I didn’t record its location back then, so I had no idea how to find it again. I just used my directionally-adept nose and some intuition, wandered around for 2 weeks until I finally found it again. If you don’t know why this building is important, take ANY WALKING TOUR in Amsterdam and they’ll tell you. It’s the smallest building in the entire city. 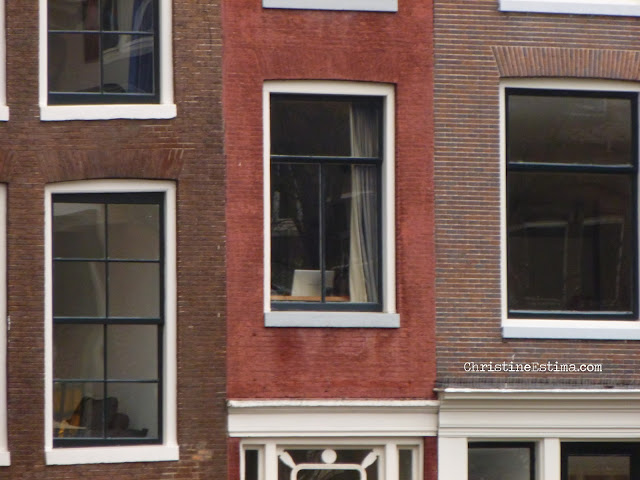 It has the same depth as other buildings, but it’s only a metre and a half wide. Just long enough for me to lie down in. Someone was working at their laptop there…so yes, people live there. 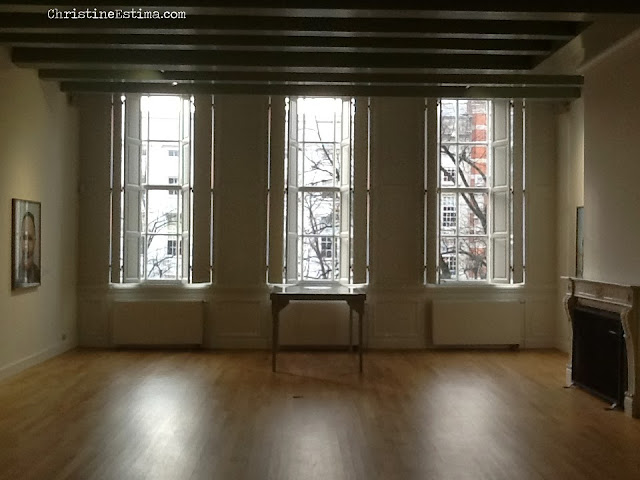 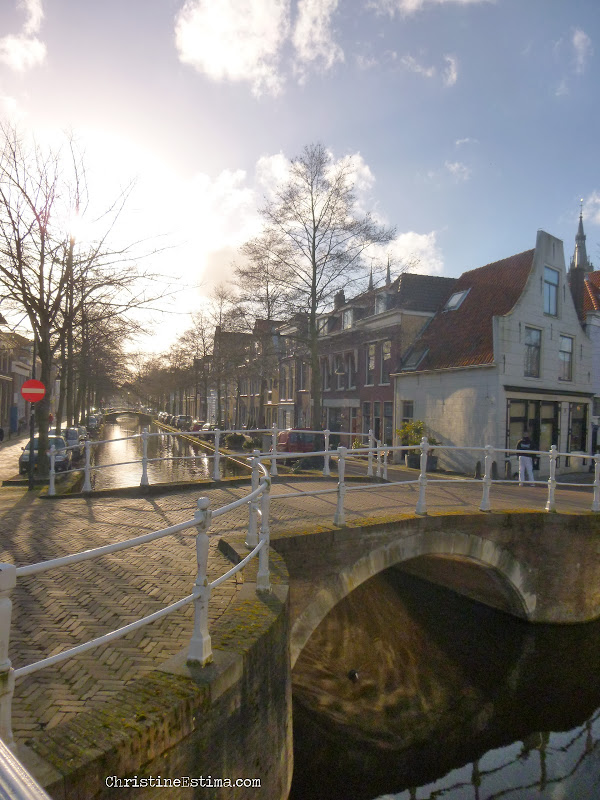 This wasn’t Amsterdam, it was the Delft… but holy gorgeous amazeballs postcard idyllic nostalgia-ultra-acolyte! 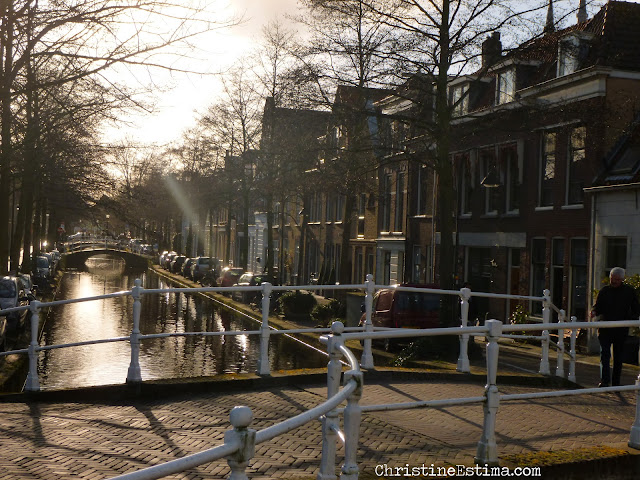 That’s it, I’m moving to Holland. Us old-lady-grannies-in-young-lady-bodies gotta stick together.