As many subscribers to my YouTube channel already know, I like to make short documentaries about my travel adventures. I’ve made really popular short and snappy films about Peru, Thailand & Cambodia, Mexico, Guatemala & Belize, India, and even places closer to home like Montreal and New York.

In any case, seeing as how I just spent a few weeks in Sweden, I thought I might try to capture the essence of Swedish metropolitan culture and blend it with my personal journey there to find simple joys and pleasures in unlikely places.

This is the result! A very short and quick watch. Only 2  minutes and 45 seconds. It will take you longer to finish a cup of coffee.

It kinda plays like SWEDEN! THE MUSICAL haha. I guess I just like making creative, visual pieces out of things that happen in my life. Enjoy!

I’m really pleased with the way it turned out. Especially since it took me 12 straight hours to edit less than 3 minutes worth of film. How do professionals do this?

Don’t forget to check out the official Christine Estima dot com for more of my short documentaries, my published works, my TV interviews, and more!

Video: Get Rich or Die Mayan

Get Rich or Die Mayan: Mexico, Guatemala & Belize from christine estima on Vimeo.

I’m back from my latest adventure across Mexico, Guatemala & Belize. I made this quick-paced short film to give you an idea of everything I saw, experienced & enjoyed. There were pyramids, hiking, jungle walks, cave canoeing, cave diving, swimming, snorkelling with sting rays and sharks, mosquito bites, and lots and lots of adventure! I think this short 3 minute piece gives you a good idea of what I saw, felt, smelled, touched and heard. Also, I edited it so that most shots are only a second long (we all have short attention spans, don’t we) so it moves quickly and at a fun pace! Please watch and let me know what you think!

I took some great photos as well, most of which you can see here on my Instagram, but here’s a short selection!

But my favourite photo isn’t digital or staged or even featuring me. I brought a waterproof disposable camera with me because I knew I would be exploring some cenotes whilst I was away. I took this pic with the disposable camera and I just developed it yesterday. I have no idea how a disposable camera was able to capture such a great composition and a scene loaded with so much meaning, but there you go. Digital isn’t always better.

I’ve had some amazing adventures in my short life…. Peru… Thailand & Cambodia …. India… Vancouver & Whistler … London…. NYC…. Montreal… and so much Europe over and over….and so many more! I hope to make more films about my adventures, and I hope the adventures never run low.

I already have some new adventures planned for the new year, more on that for another post. Also, I have more publications forthcoming in a few literary magazines and cultural journals. So stay tuned, there’s always something in the works with this-here pipsqueak. 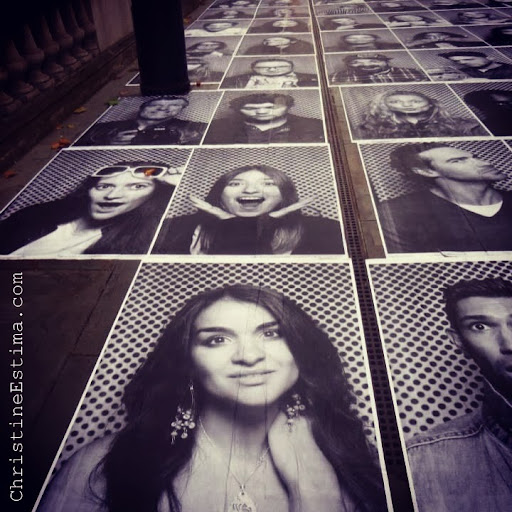 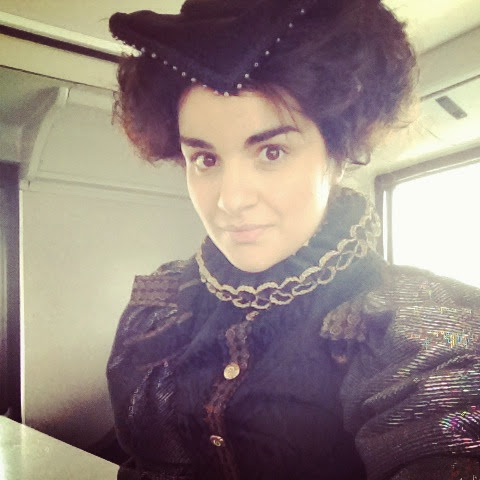 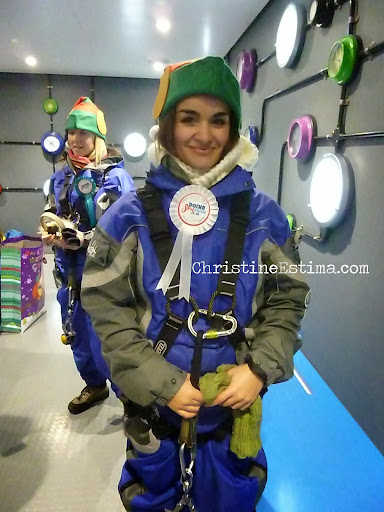 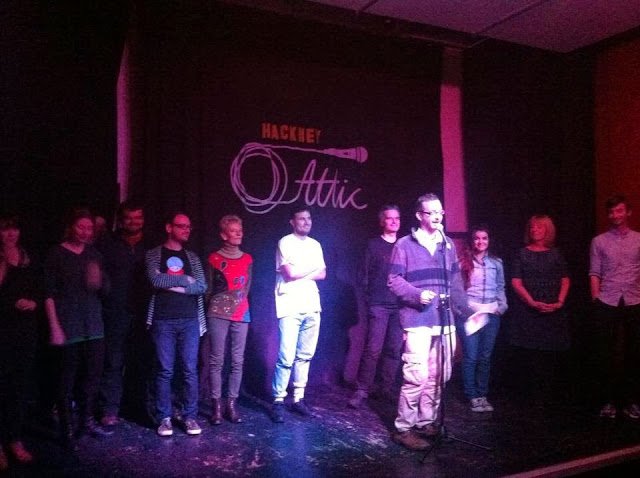 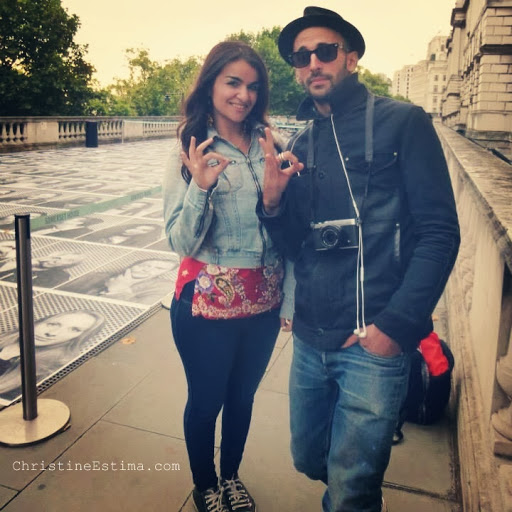 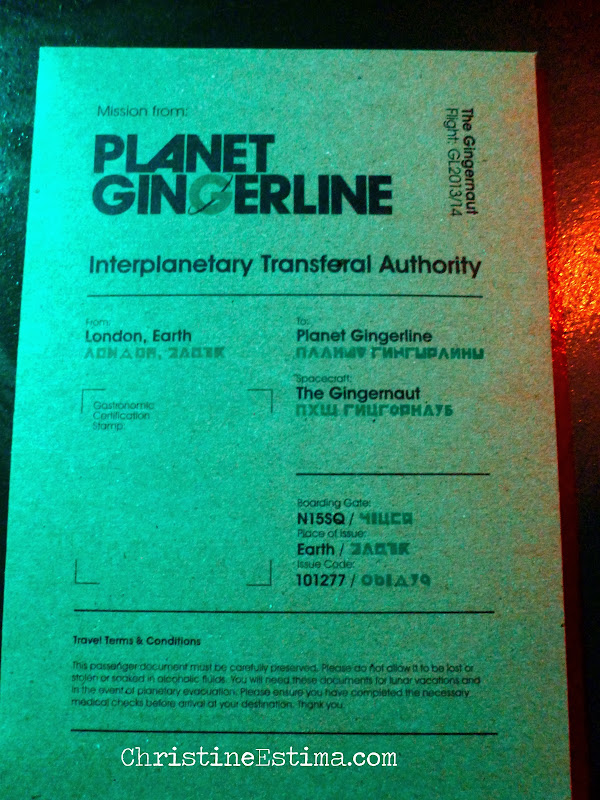 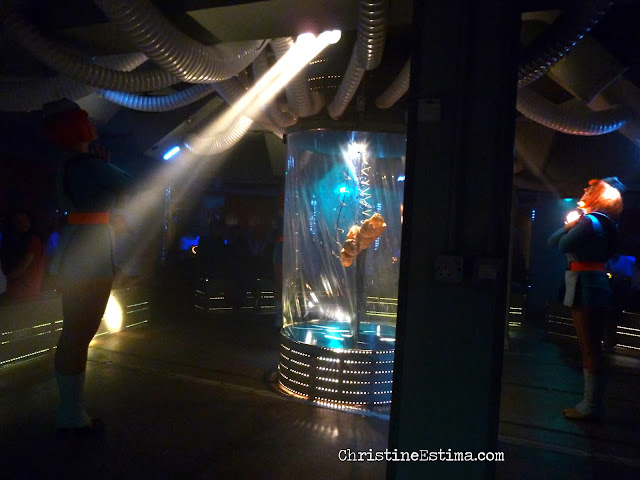 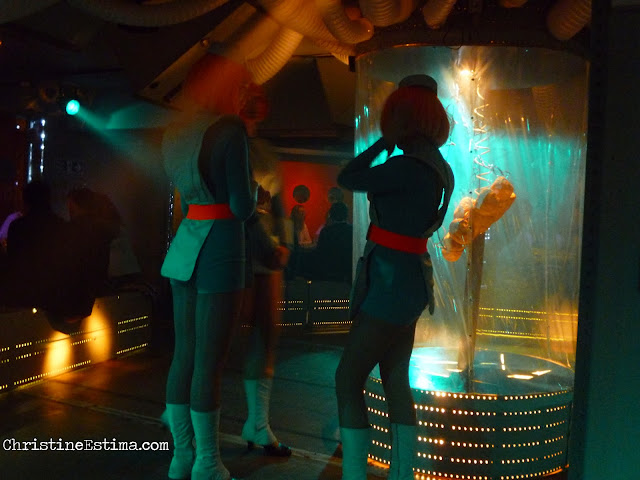 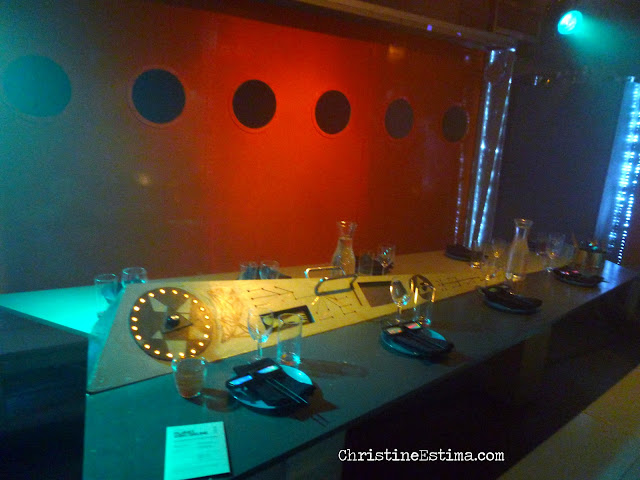 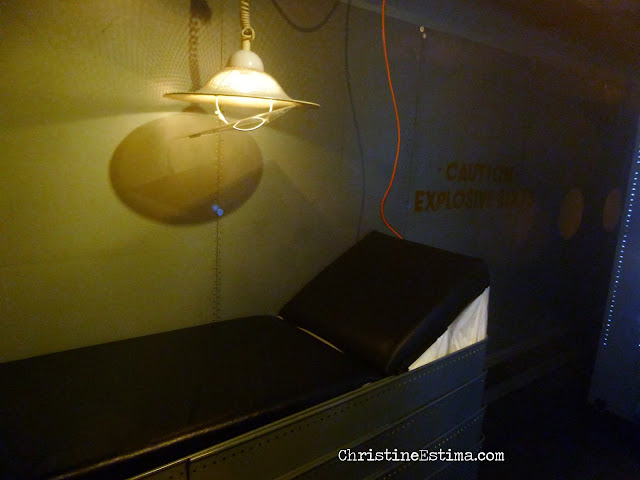 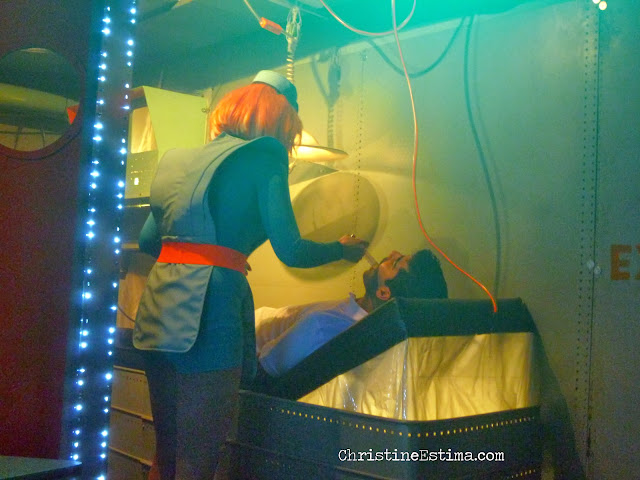 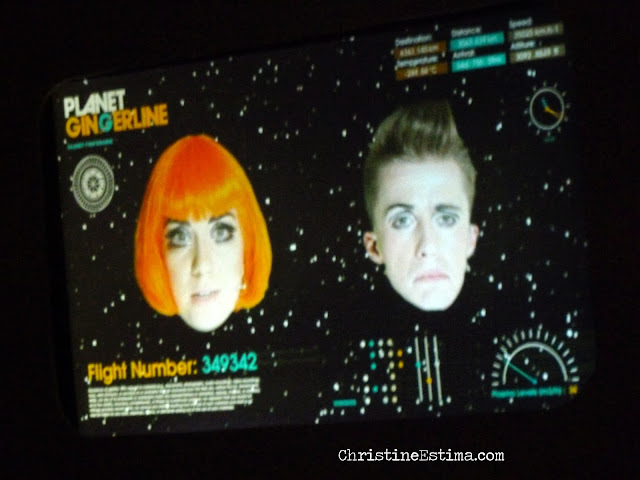 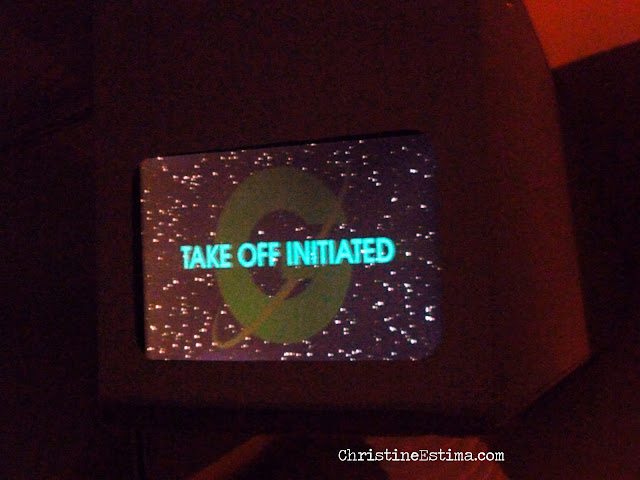 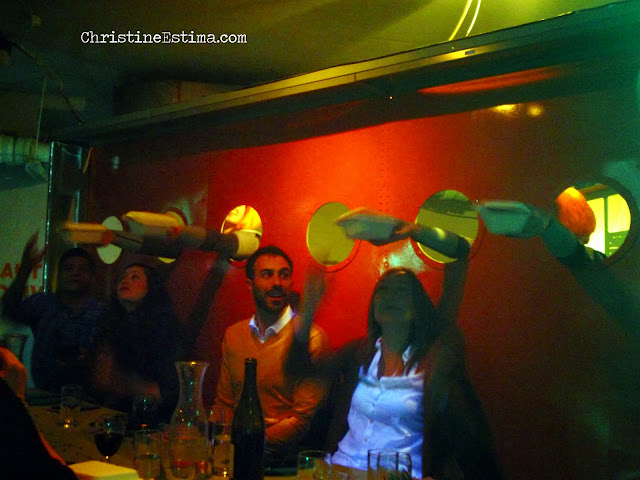 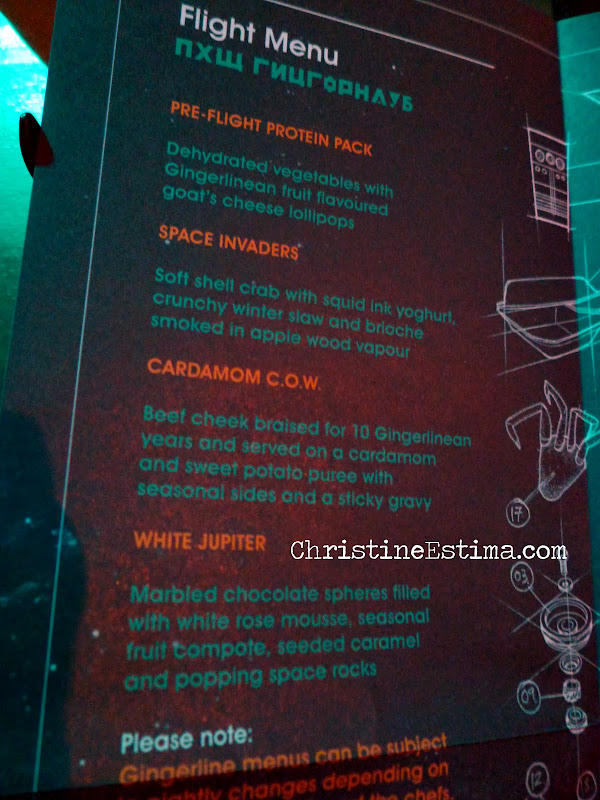 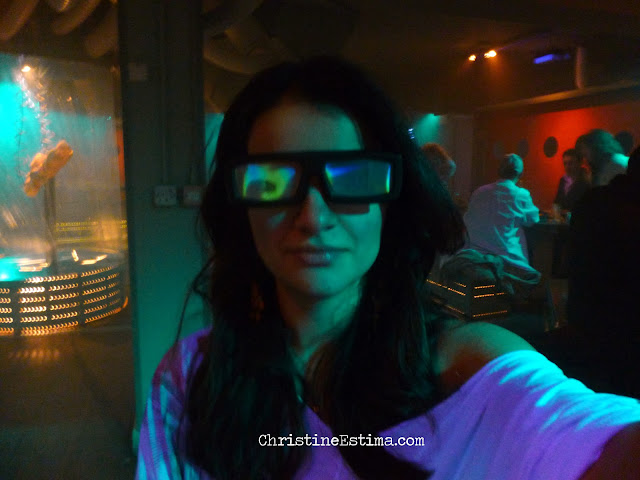 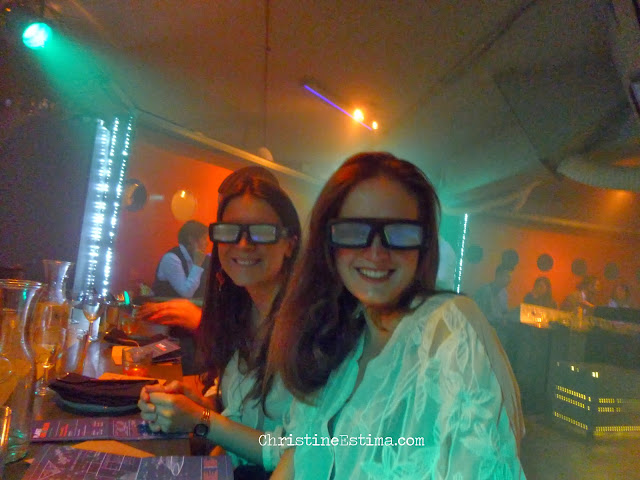 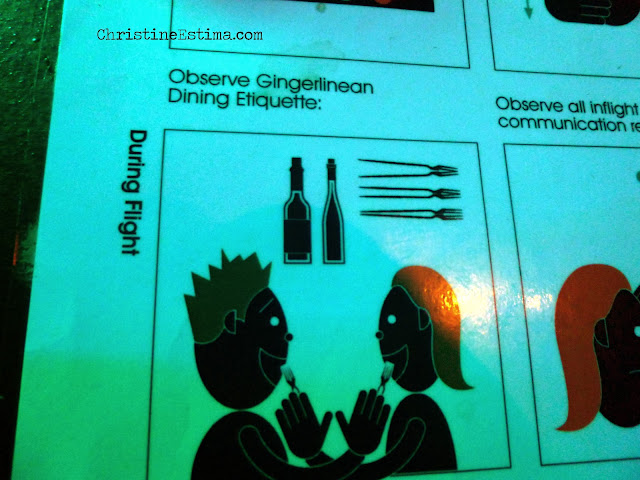 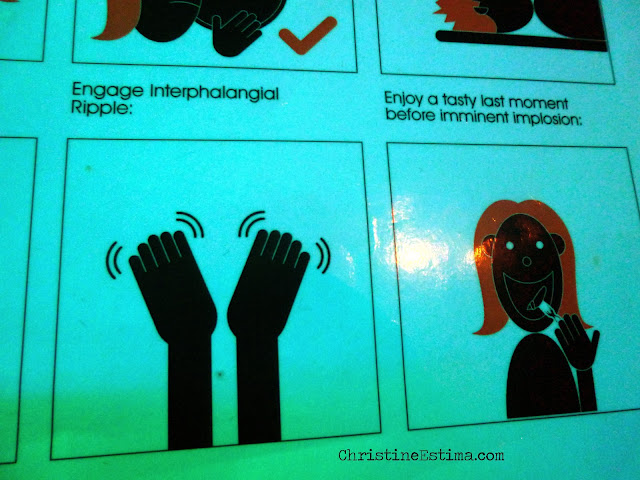 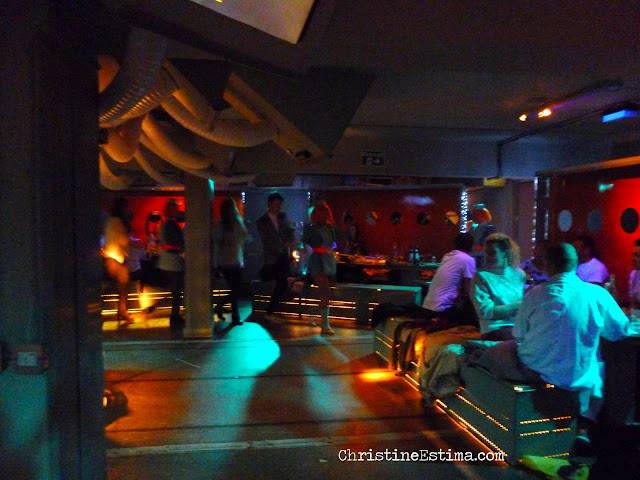 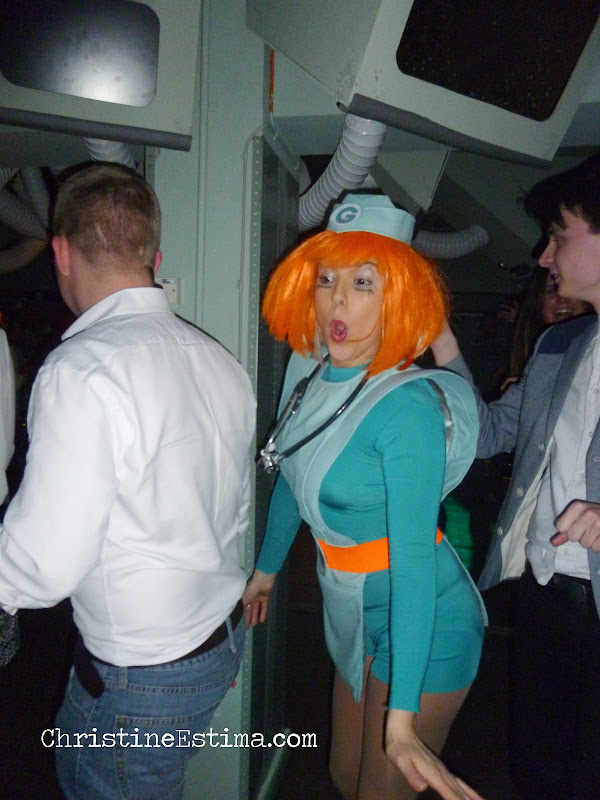 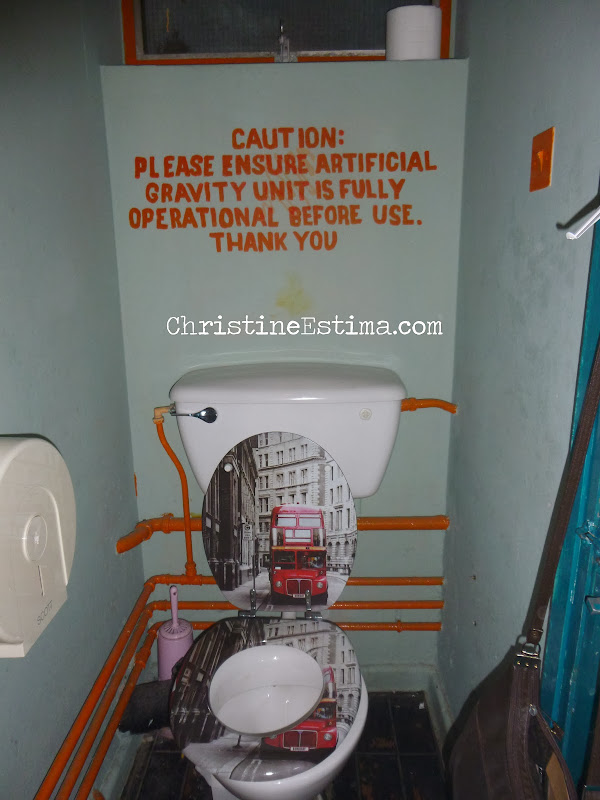 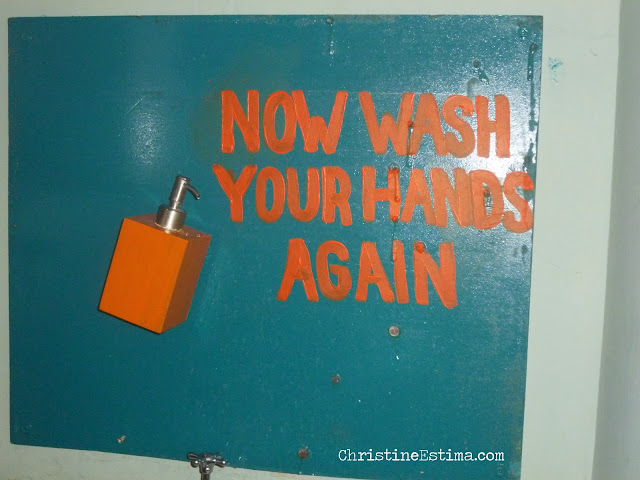