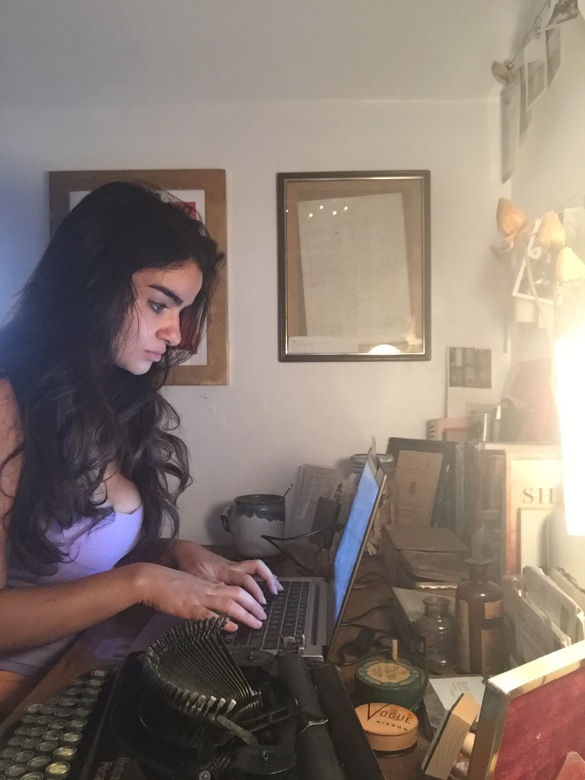 The life of a freelance writer is a precarious one. Most days we don’t know where our next paycheque is coming from, and we’re constantly chasing up money we are due from unresponsive accounts payable departments! It’s a lot of pitching, a lot of rejection, and trying over and over again. I’ve been lucky over the years to be able to live off of my writing whilst being awarded some generous artistic awards to keep me going in the lean months, but having a steady gig (short of becoming a staff writer) is the dream of every writer slugging it out in the fields.

Luck struck me a few weeks ago and I haven’t really said anything because it’s all still so new, but I recently signed the contract so I guess I can say a word or two here: I’m now a regular freelancer for eTalk! For those outside of Canada, eTalk is a massive entertainment news show that covers everything from the Oscars red carpet to movie premieres and everyday celebrity hot takes. They also have an online magazine named The Loop, and recently they took me on to be their new Late Night TV Talk Show columnist!

Yes, that means I get paid to watch lots of Late Night Talk Shows and write about all the fun, buzzworthy, wacky things that happen! Not too shabby. I officially can’t complain.

Even though I’ve only been doing this for a few weeks, I’ve already amassed a massive catalogue of articles under my column, so it would be too much to link them all here. But you’re in luck – click here to visit my official dot com and view a scrolling gallery of all of my published pieces thus far AND to click on the ones you want to read!

Clicks are appreciated, so please follow me on Twitter to read my regular daily doses as they are published hot off the press.

Fanks for the support, munchkins! And as always, don’t forget to visit Christine Estima dot com to read more of all my published short stories, essays, op-ed, columns, and reportage!