Last month I performed at Raconteurs here in Toronto. Raconteurs is just like The Moth or Spark London, both of which I have performed at before. Live storytelling, and spoken word, my friends. Get on it.

I had suggested to the organizer that we try the theme Defiance, so of course I made sure I was one of the speakers. My story basically was the inspiration for this VICE article that I sold that last month.

Fanks for supporting my Spoken Word endeavours over the years, munchkins.

Want more? Here’s my Moth StorySlam piece that has garnered over 700 views in just one week!

Because Fuck You, That’s Why

Back in January, I performed at The Moth storyslam in Brooklyn, New York City in front of 400 people. The theme of the night was ‘Cravings’ so I spoke for 5 minutes about being heartbroken, homeless, and hustlin’ on the streets of Europe. It’s basically the conclusion to this spoken word piece I performed at Spark London in the UK back in 2013. I got a standing-O from this crowd, and people were approaching me afterward to give me high-fives and fist-bumps. The crowd was so kind. As I’ve said before, I’ve developed a taste for Spoken Word and live-storytelling, so expect more from me on this front.

My life has been pretty strange over the past two years, but I’ll tell you one thing, it’s never fucking boring.

Live a life less ordinary, munchkins. There are no rules to this thing. Go out and make it yours. 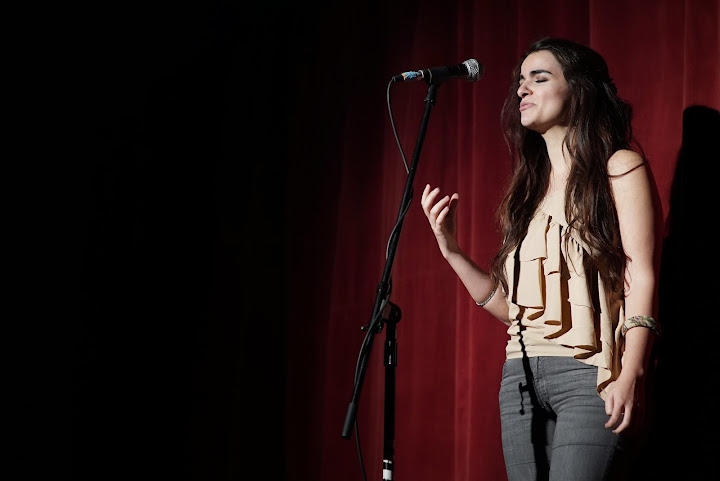