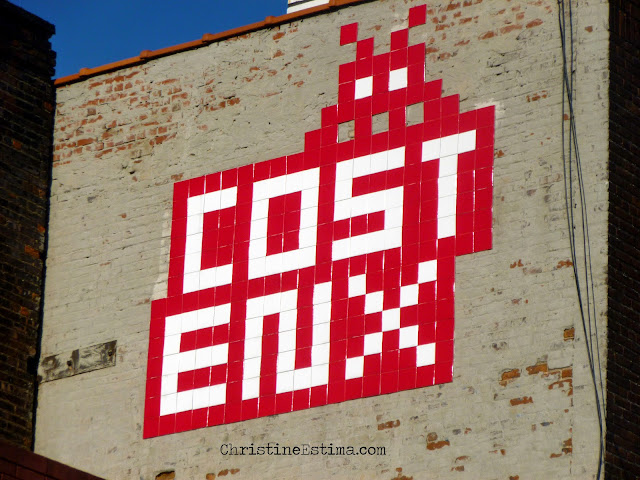 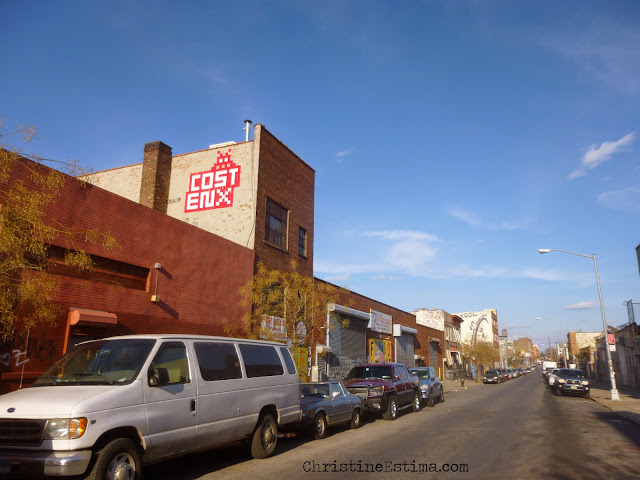 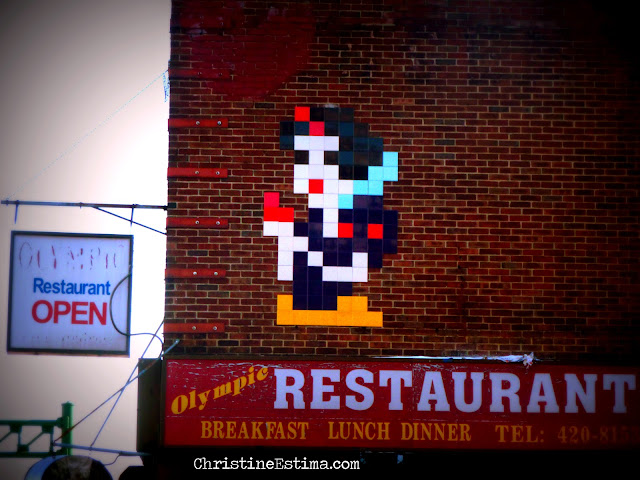 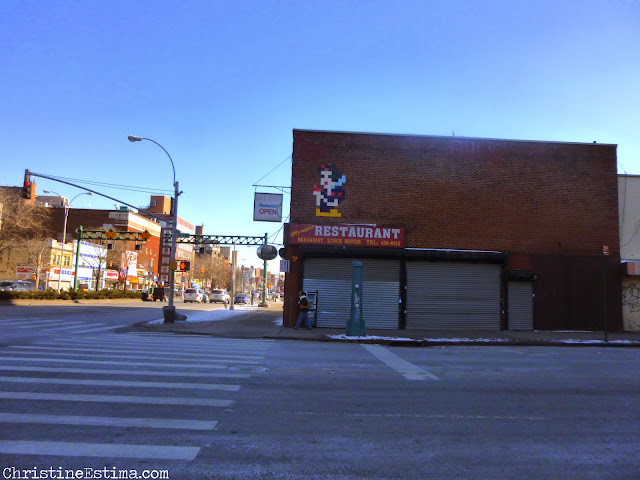 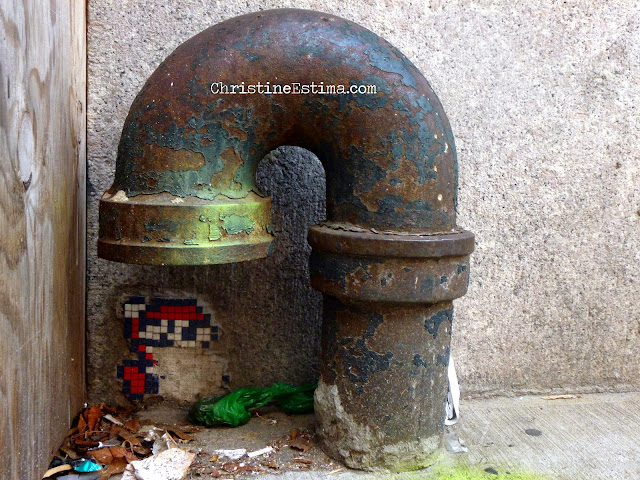 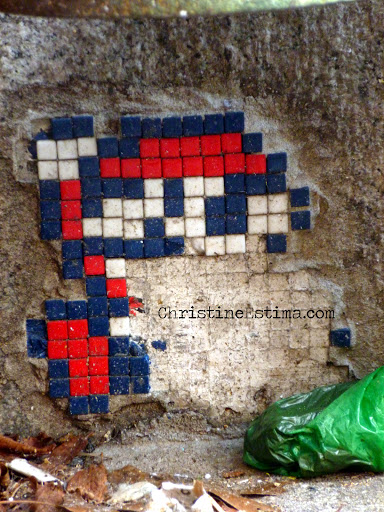 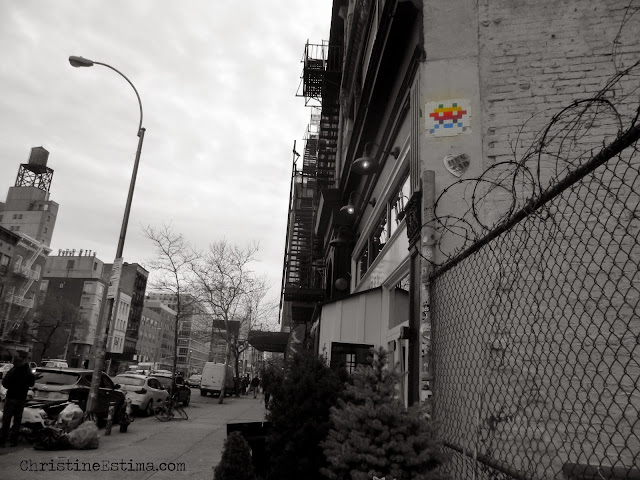 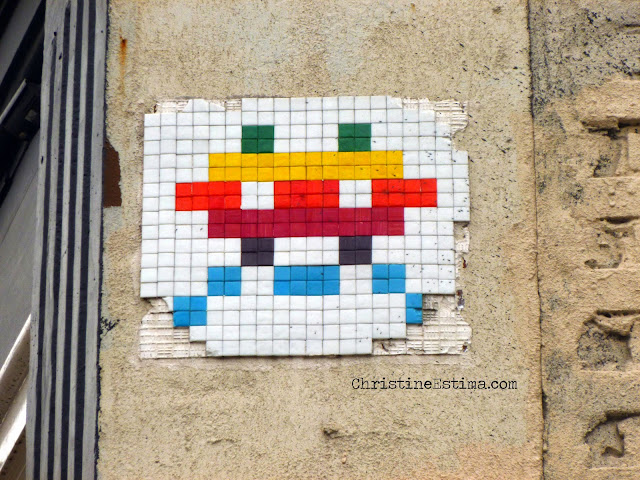 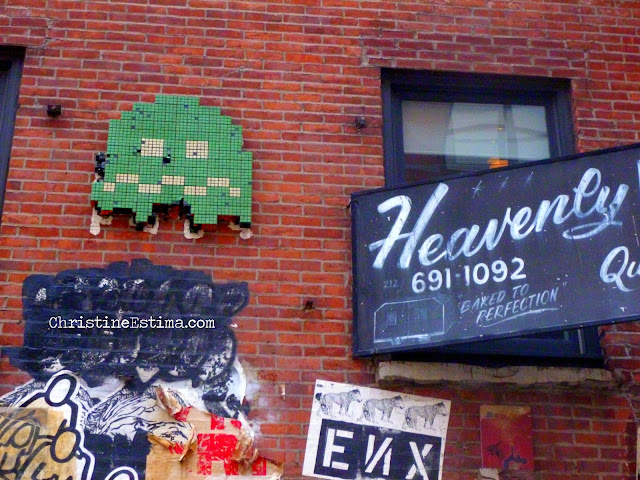 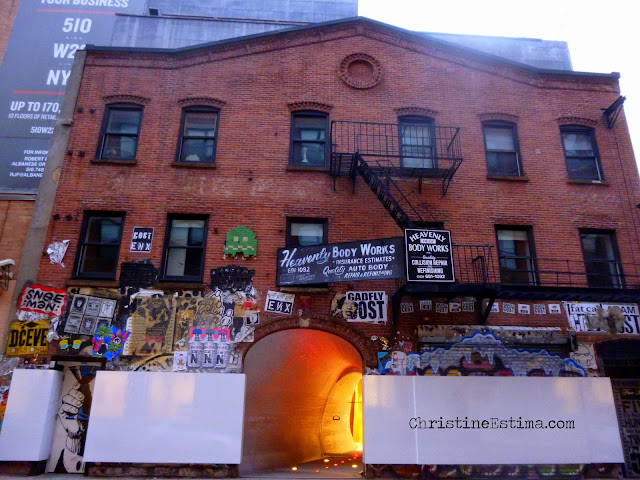 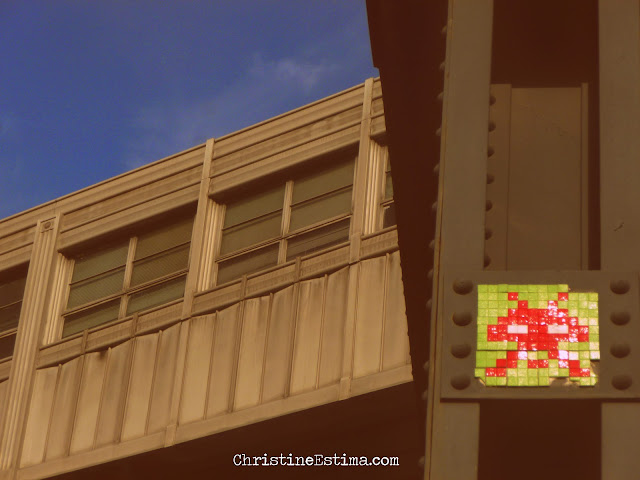 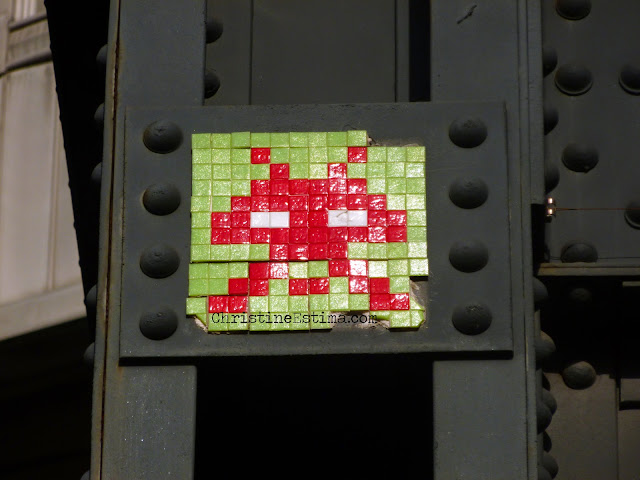 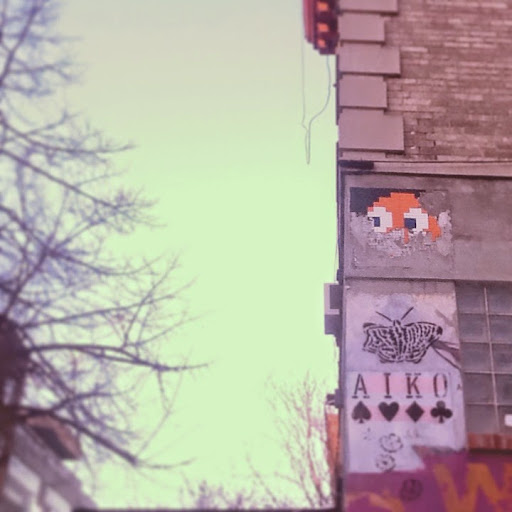 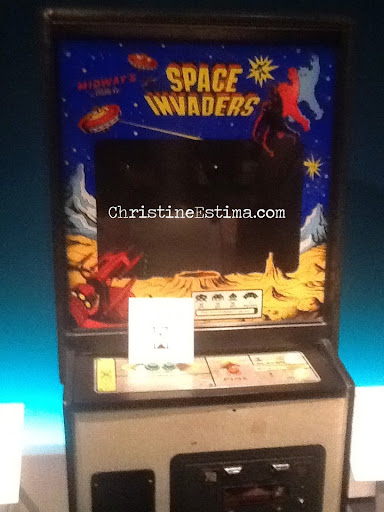 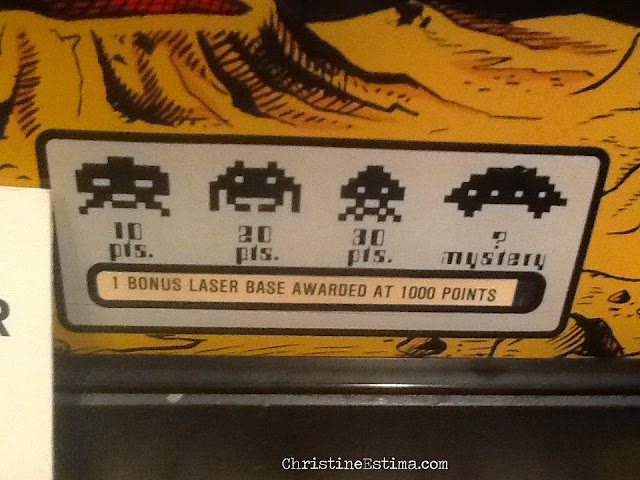 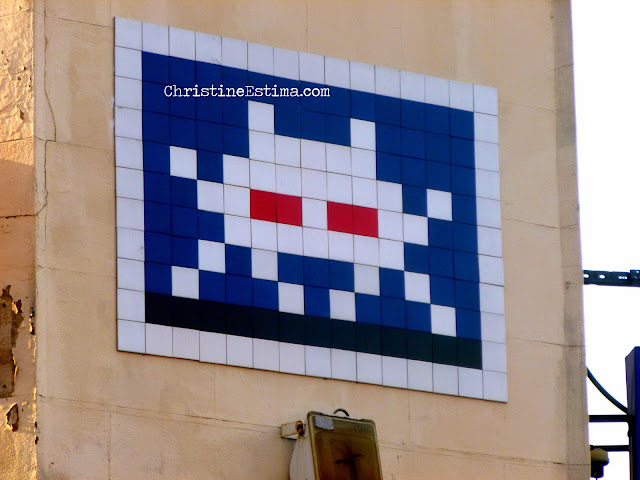 This Space Invader is actually quite large, the tiles are massive bathroom tiles, and this has been in this location for quite some time… those ‘Vaders are DURABLE! Brixton is slowly revealing itself as quite a good street art location 🙂 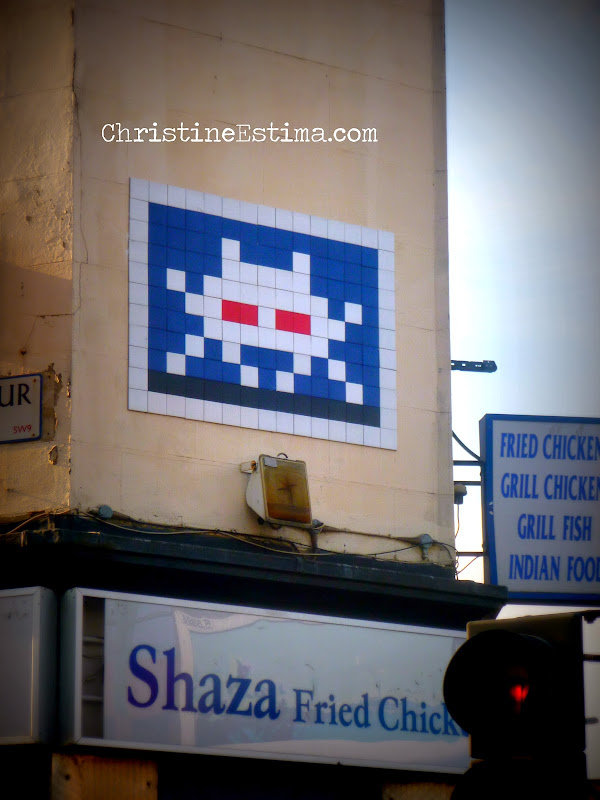 Check out my Space Invader category for more of ‘Vaders that I’ve photographed around the world! 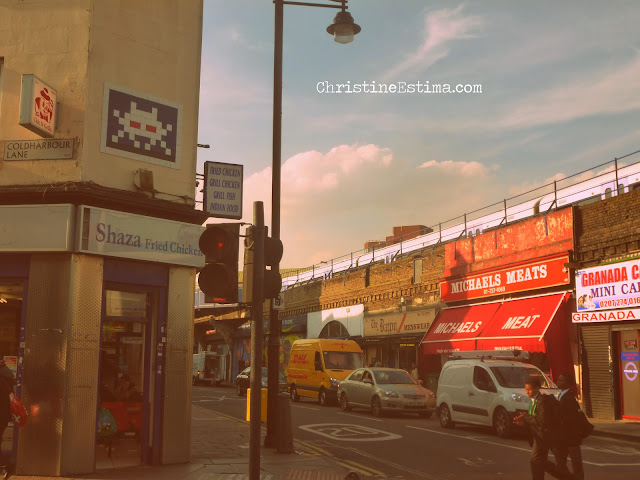