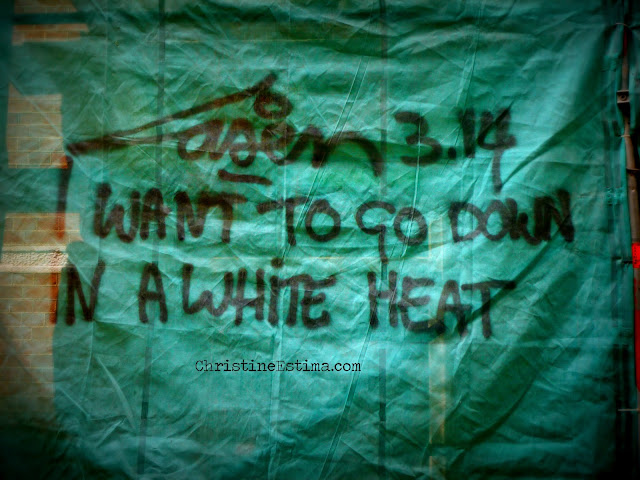 I’ve been on the road for three weeks now, and I’m so glad I decided to throw off the shackles of suspended animation and stationary living that were cutting into my skin (In short, paying rent is for suckers). I’ve been a backpacker for nine years now, and even though I have been to so many places, and learned a lot, I always seem to discover new places and learn new things. So far all the cities on this journey are places I have been to/lived in before (Brussels, Amsterdam, Copenhagen, and soon Berlin), but it’s hard to be bored in these cities. I’ve forsaken flying, and have been taking the delightful European trains like a civilized person. I’ve been Couchsurfing and house-sitting, which has allowed me to make new friends, snuggle with some snuggle-pets, and take the time to really explore without feeling rushed. My days consist of drinking sweet lattes, writing in my journal while sneaking glances at the pretty bearded hipster dudebro behind the counter, walking around a European metropolis in the sunshine, taking photographs of provocative street art and urban art, indulging in Pain au Chocolat’s without a trace of guilt, going to flea markets, spending hours at enthralling museums, rocking out to Nils Frahm, and partaking in SO MUCH EUROVISION (I had no idea when I came to Copenhagen that I’d be here at the same time as the Eurovision Song Contest, but boy has it been fun! Go Conchita go).

A friend of mine recently sent me this message:

I am forced to agree.

Here are some highlights and urban art from my travels this past month. 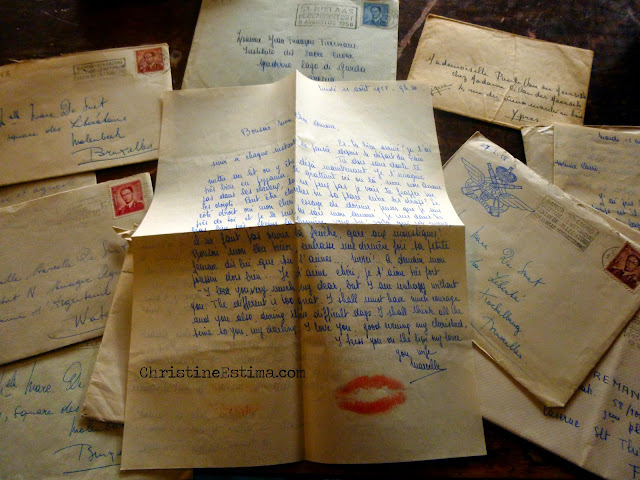 In Brussels, of course my first stop was the Jeu de Balle flea market to spend hours upon hours rummaging through boxes to find some love letters. Remember this? Anyway, I found 10 love letters written between a husband and wife from 1956-8 in Brussels. He was a military doctor and so he was stationed away from home quite often. Look at that lipstick kiss in the letter! They totally got it bad for each other. I also found a letter written during WWII (it’s undated but I’m guessing from the letters’ contents that it’s from about 1944) written between cousins about how “les sales boches” (aka The Nazis) have invaded Belgium and the family misses their homeland. They are in exile in an area of France that was not occupied by the Nazis and 12 family members are living in a small flat. The cousin writes to the other cousin, begging him to join her, saying, “we will make space on the mattress for you.”

I love you, Jeu de Balle. Jef Aerosol has an ongoing exhibit just around the corner from Jeu de Balle. 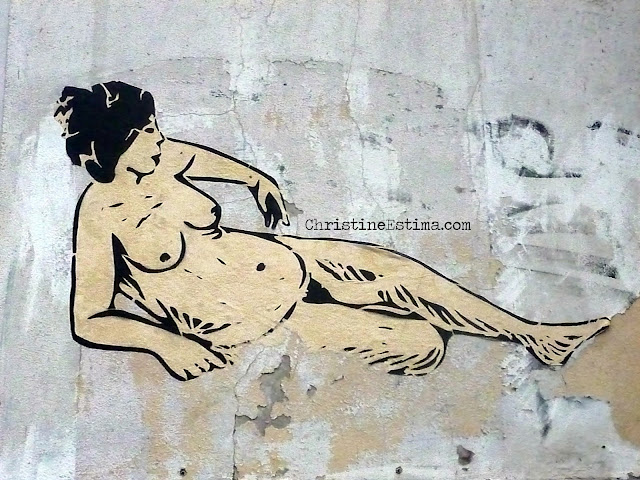 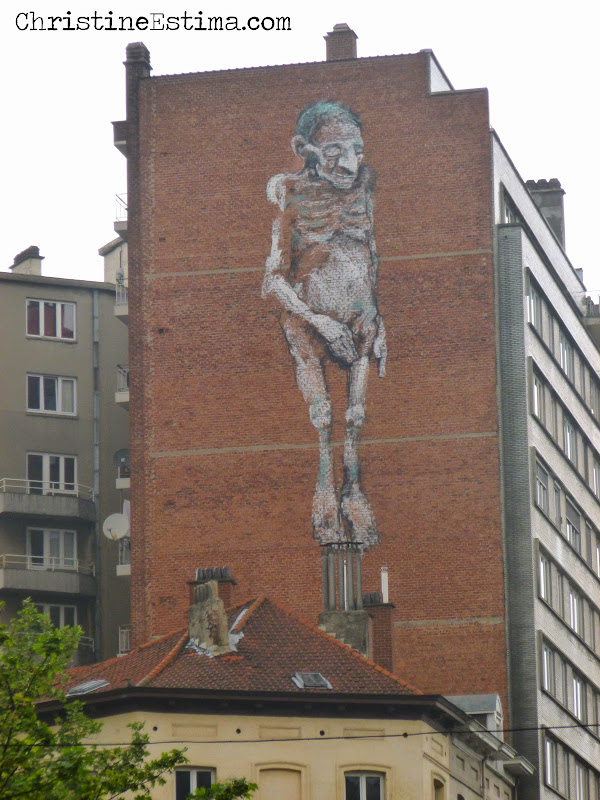 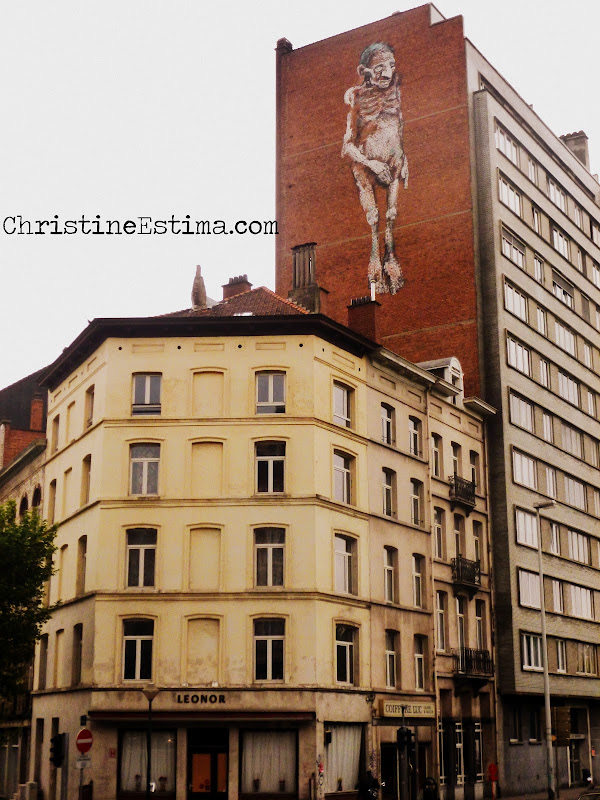 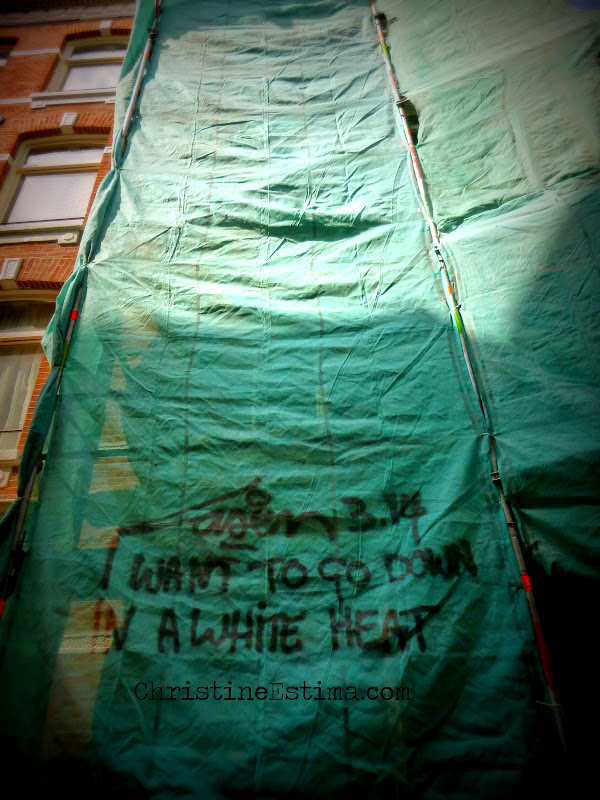 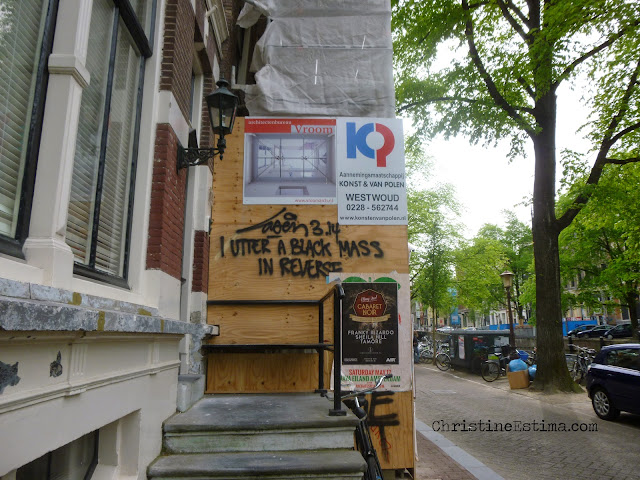 I also spent a great deal of time at Amsterdam’s Resistance Museum, and then following a map to all of the important locations in the city during the Nazi occupation, including where Jews had to buy their Star of David armbands, the theatre converted for mass deportations, the Carlton hotel that a war plane smashed into, the bombs that dropped on a home on the Herengracht, the air-raid shelters, and more. Highly recommended if you’re into WWII history like me 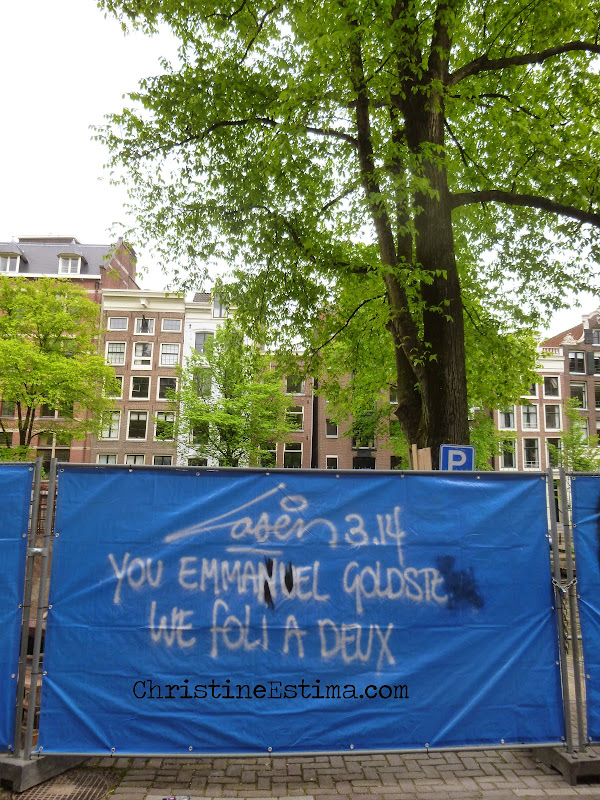 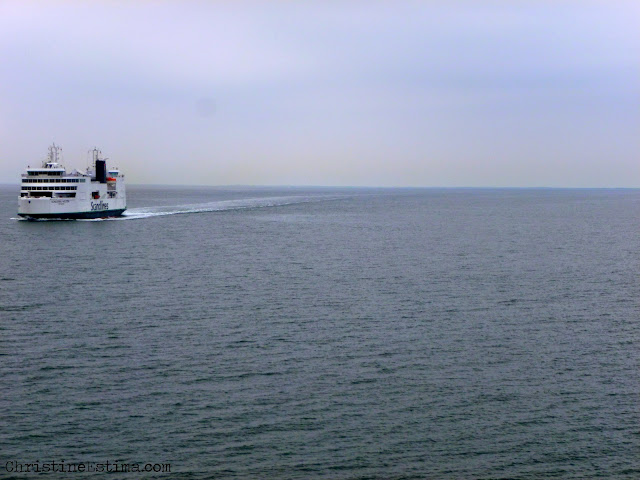 When you take the train from Hamburg to Copenhagen, the train (which is only 4 small carriages) goes ONTO THE FERRY. No one ever believes me when I tell them this. 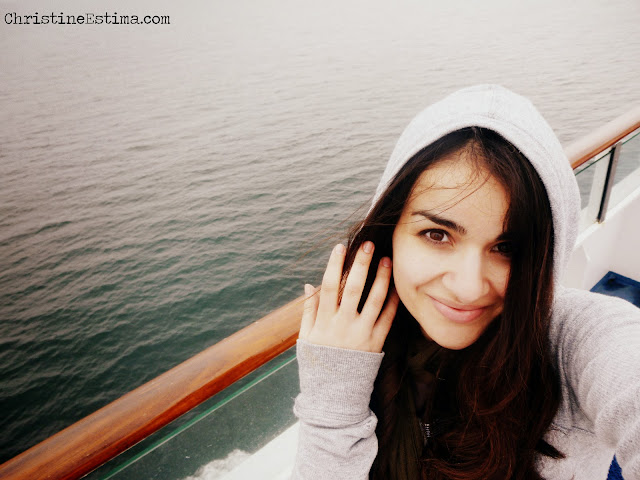 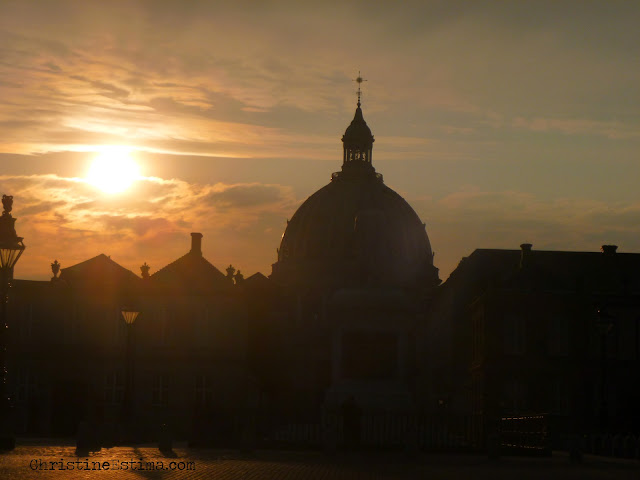 Ah, Copenhagen. I was last here in 2006 (read my post from that time here, and this post has all my photographs from back then). If I’m being honest, my memory of my time here in 2006 is rather hazy, so I’m glad I’m spending a good chunk of time here. 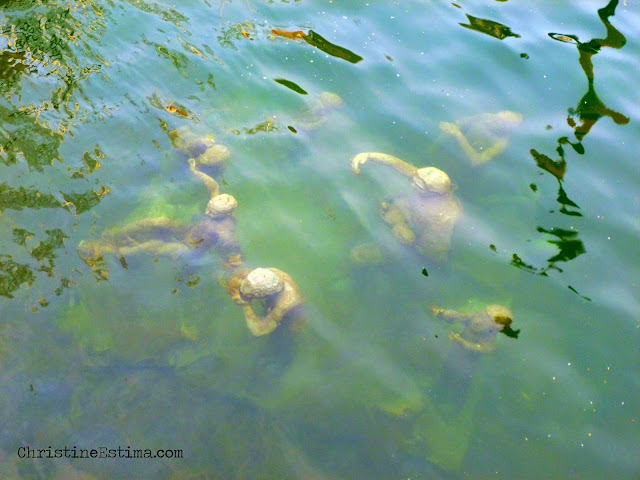 This is wonderful. An underwater sculpture in one of the canals. 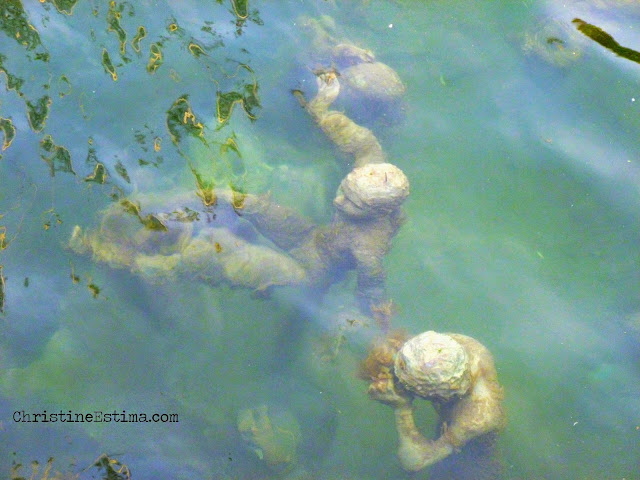 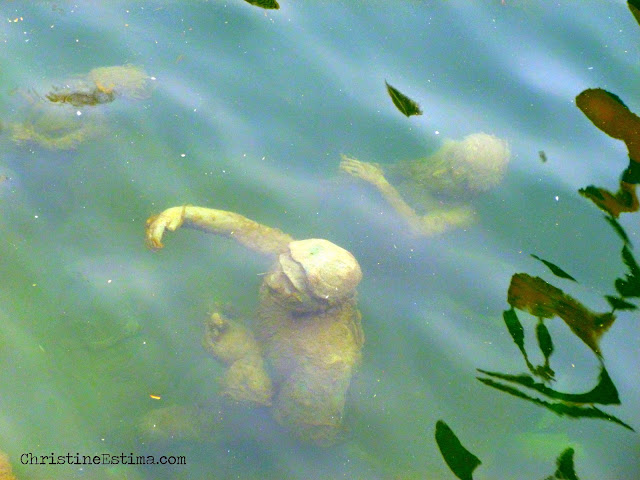 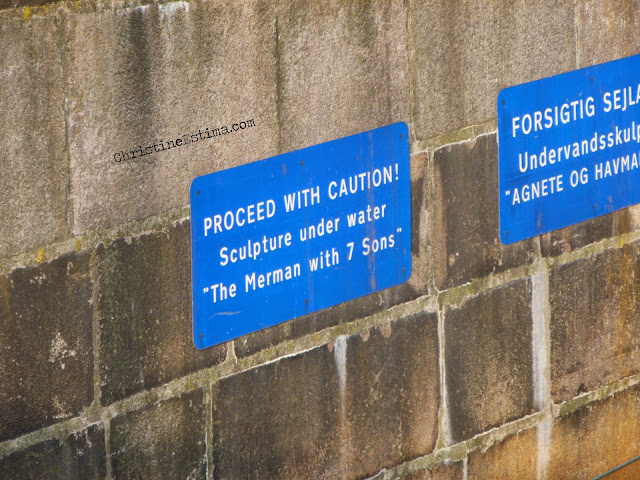 The boats have to be careful, otherwise their propellers will be destroyed. 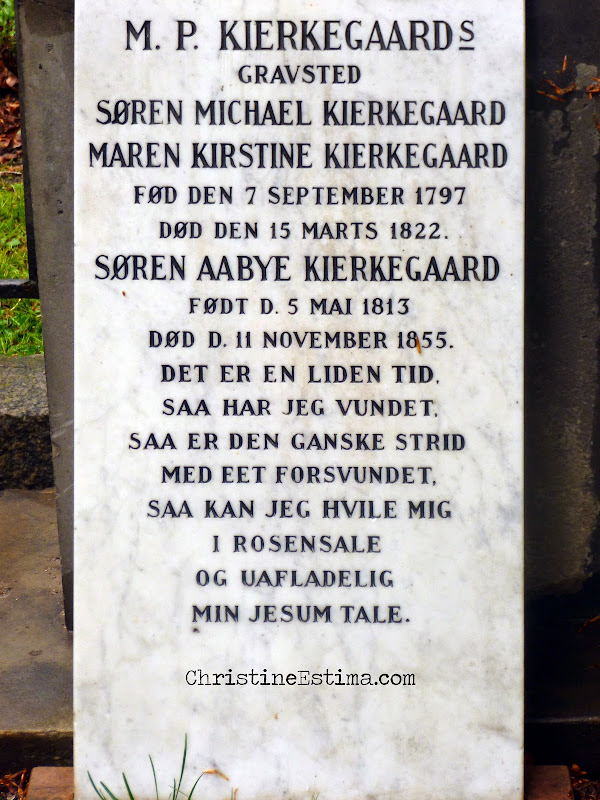 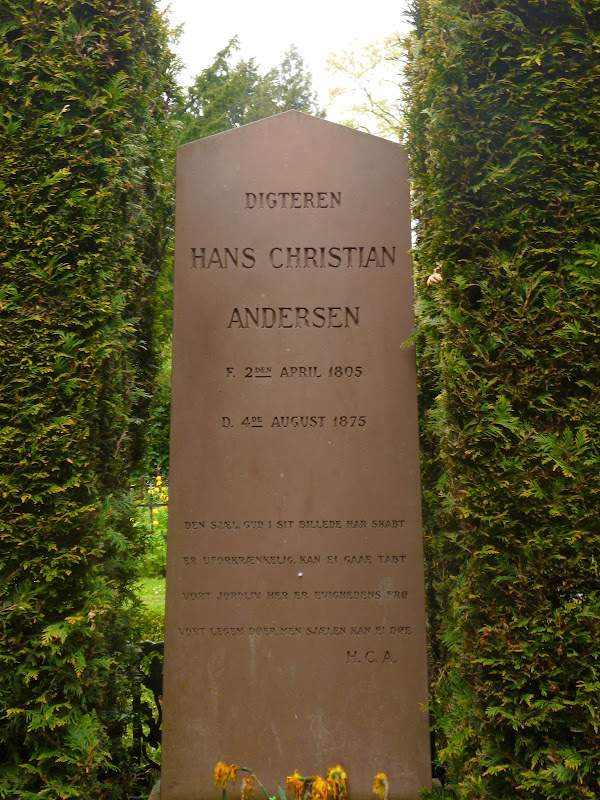 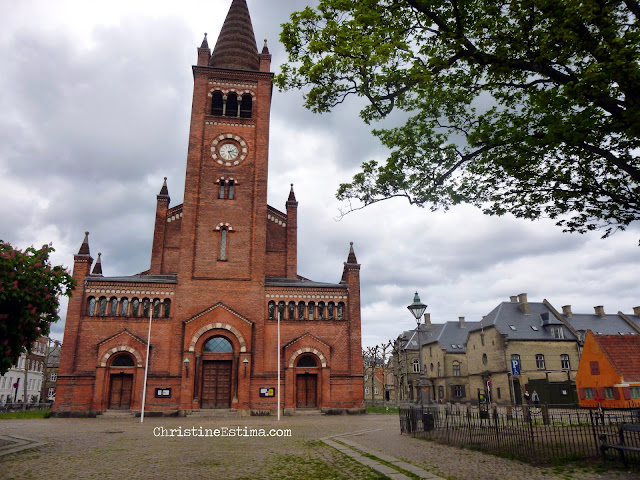 I swear, Copenhagen is filled with so much antiquity, and so few people, that sometimes, you can walk down a street, preserved in detail for 200 years, and wonder if you’ve stepped through time, without the presence of cars and technology to distract you. 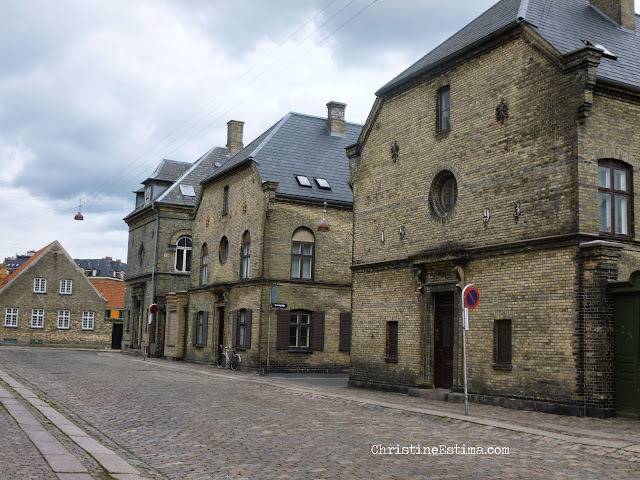 I’m still in Copenhagen, so this section is a work in progress. More photographs to come! I have SO MUCH STREET ART TO SHARE!